The Owls have secured the signature of Chelsea midfielder Izzy Brown on a season-long loan deal.

The highly-rated 23-year-old bolsters Wednesday’s attacking options and becomes our third signing of the summer.

Brown, who kicked off his career with West Brom where he became the second-youngest Premier League player in history, aged just 16, has all the right credentials to make a significant impact at Hillsborough.

The versatile forward was part of the Huddersfield side that secured promotion to the Premier League in 2017 following productive stints with Netherlands side Vitesse Arnhem and Rotherham on these shores. 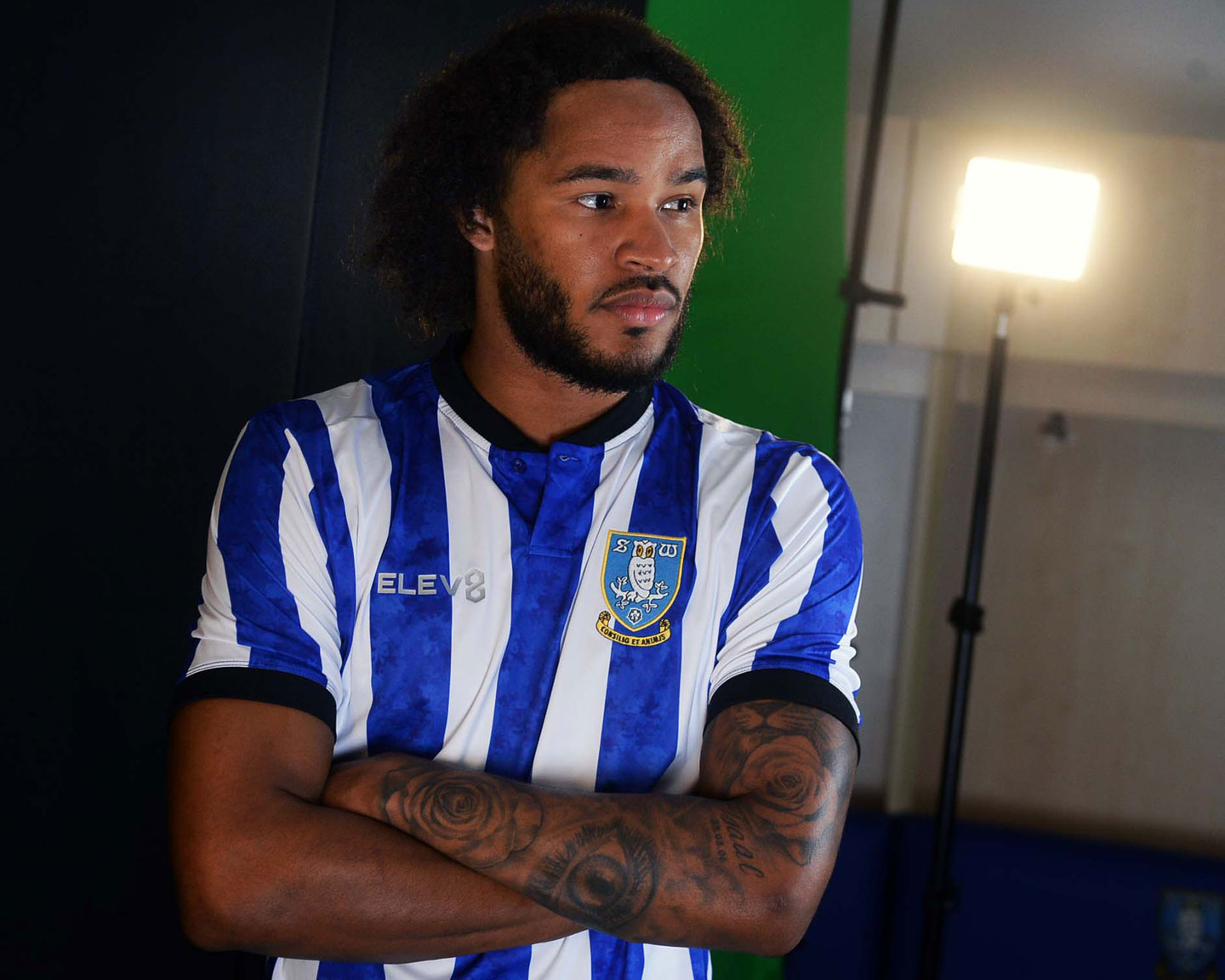 Brown then switched to Brighton and Leeds before playing a key role for Luton last season, proving a big success at Kenilworth Road as he produced more assists per minute than any other player in the Championship.

The Peterborough product was elevated into the first team set-up at Chelsea by Jose Mourinho and also rose through the England youth ranks on the international stage at Under-16 level through to the Under-20s.

Brown follows Fisayo Dele-Bashiru and Chey Dunkley into the Hillsborough doors ahead of the 2020/21 campaign.