The 28-year-old graduated from the Wednesday youth system and made his senior debut in a League Cup tie against Bury in August 2010 at Hillsborough. 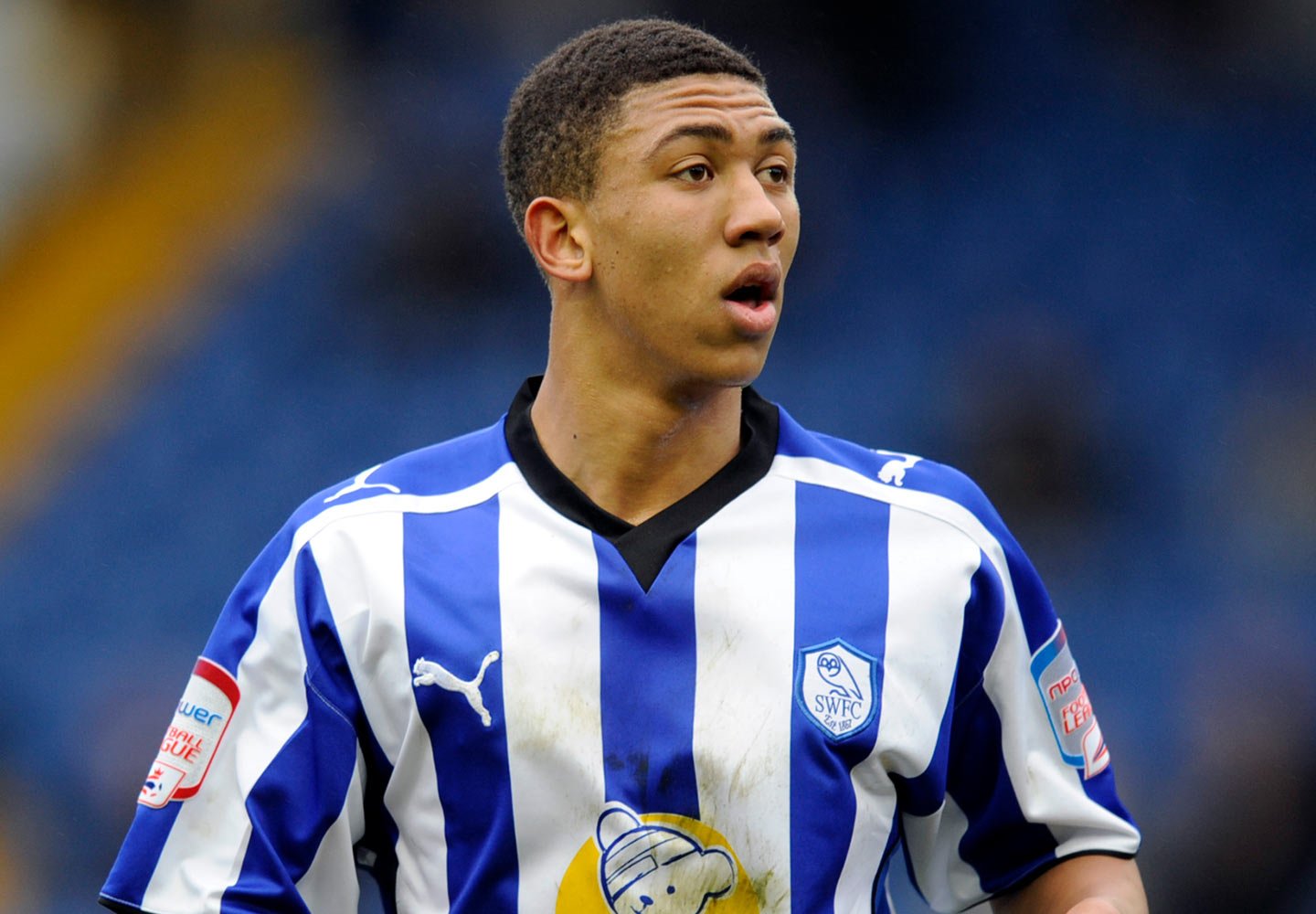 The Owls went on to advance in the competition with a 1-0 win over the Shakers, with Palmer playing over an hour of the clash at Hillsborough.

Fast forward ten years and the defender has now made 258 senior appearances, over 300 in total when taking into account a season-long loan spell with Tranmere and is a full Scotland international. 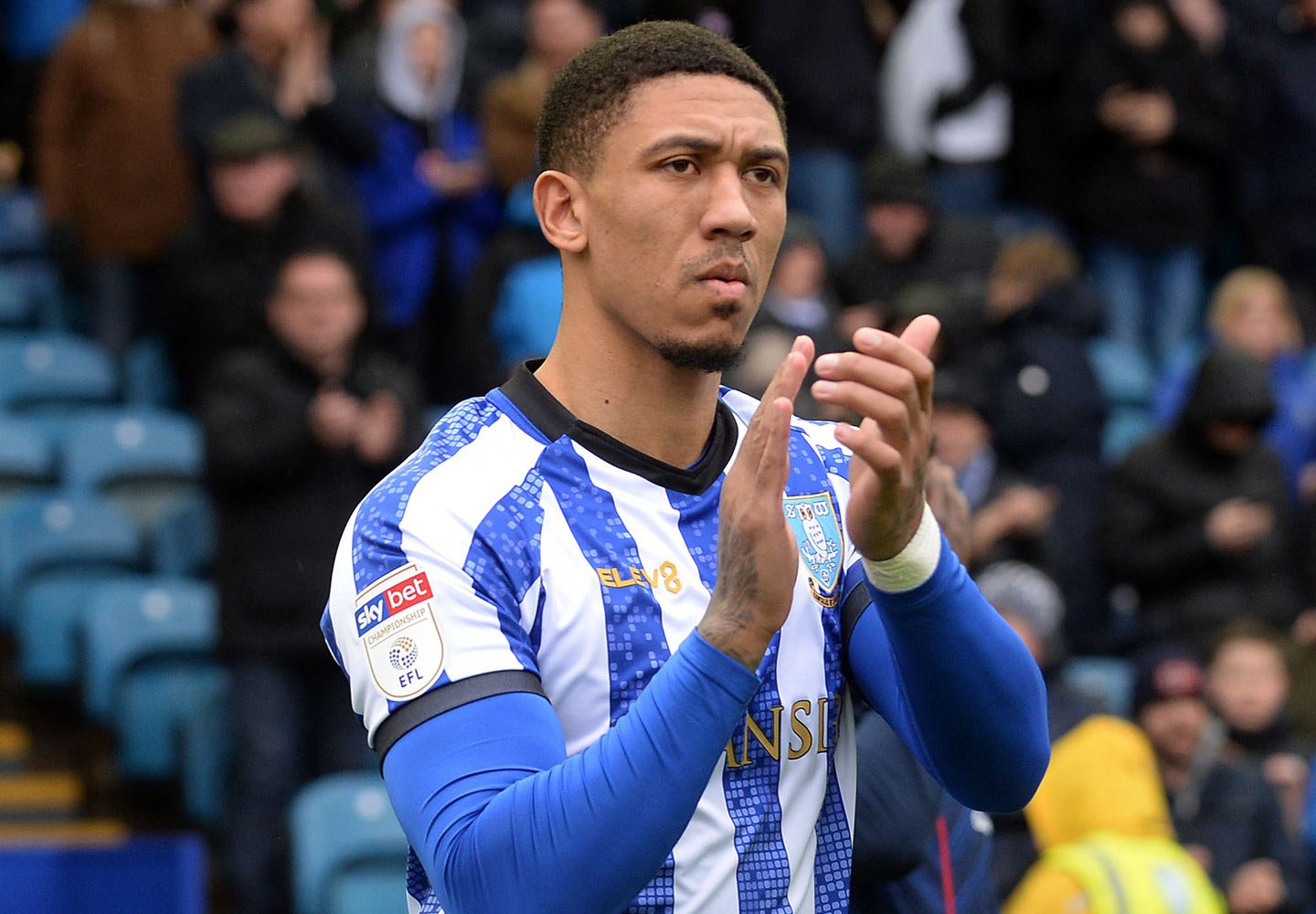 Ten years at one club is a rare phenomena in the modern game, as the boyhood Wednesdayites continues to live the dream of donning the blue and white shirt and stepping out at Hillsborough.

Just a kid from Worksop who never left the house without a ball at my feet, with dreams of maybe one day becoming a professional footballer.

Fast forward 21 years after @swfcofficial academy came calling, never did I think I would still be walking through the gates at Middlewood road.

I would like to thank everyone who has helped and supported me along the way so far. My wife, family, friends, backroom staff, coaches, managers, team mates and of course the fans.”