Owls boss Garry Monk is delighted to welcome both Fisayo Dele-Bashiru and Chey Dunkley to the club.

Both new recruits have now been introduced to their new team mates and took part in day one of pre-season testing on Friday morning at Middewood Road.

Discussing the new additions to his squad, Monk told swfc.co.uk:

“With Fisayo I think, what I have spoken about in the past, he is young, hungry and got a lot of potential.

“The fact that we’ve managed to sign him from Manchester City and obviously the calibre of that club and the young players they bring through. 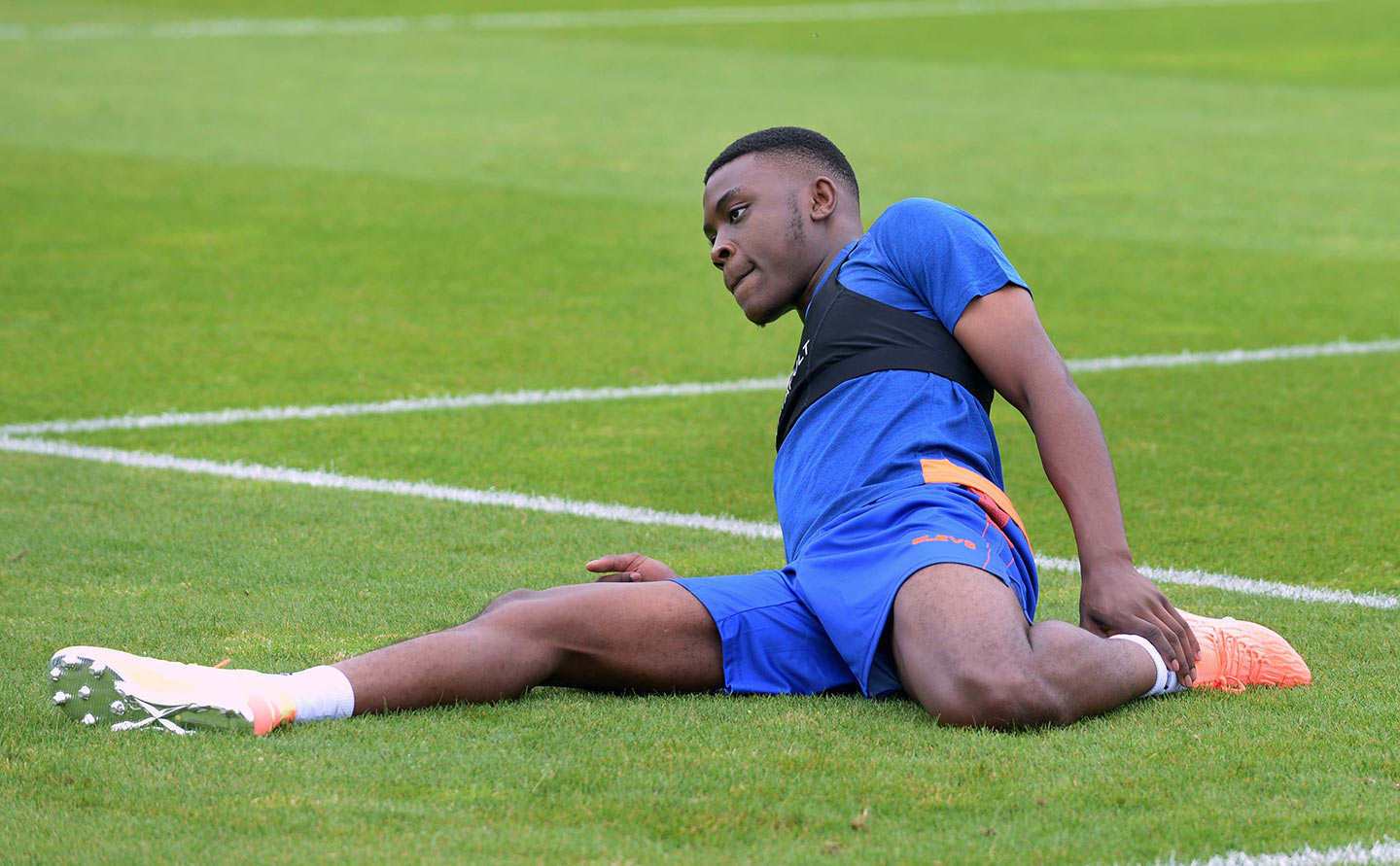 “To sign him is a big thing for us and what he brings, yes he hasn’t got a lot of experience in terms of first team football but he has potential to be a very, very good player.

“Going along with a couple of our other young players that we think have big potential, we are trying to recruit that as a profile. He comes in and I think everyone should be excited by that.

“If he can adjust and make that step up – and I wouldn’t have brought him here if I didn’t think he can do that – then we have a few young players here that can be a big part of our future.”

Former Wigan defender Dunkley was announced as the Owls’ second signing of the summer on Thursday and Monk continued:

“With Dunkley, he’s played over 300 games and is a very experienced lad. 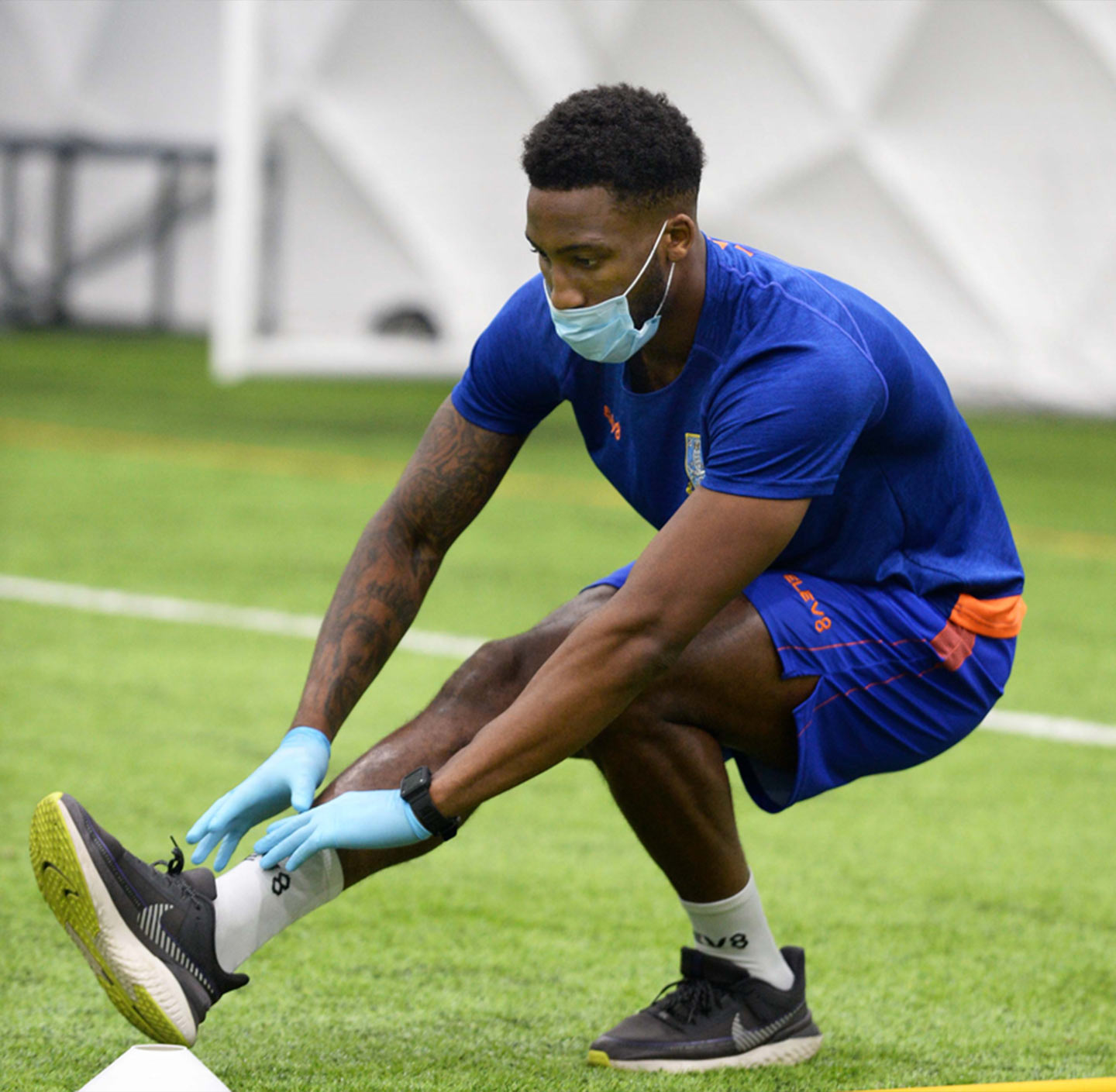 “Again, delighted to have him with us. The big thing was his desire to come here, be part of it here and help us achieve our aims and get onto the path we want to take.

“If you look at his record, he’s a handful in both boxes and chips in with goals and that’s what we need from all areas.

“So yes, a positive week with the additions of those guys nice and early in pre-season for us to get the work in with them.”