Wednesday held their own against Premier League Leicester in the pre-season friendly at Loughborough University, posting a goalless draw.

Fitness levels were the name of the game in the wider picture and Garry Monk utilised his squad to ensure valuable playing time for his players.

Ditto the Foxes but the changes hardly effected the tempo of a game that could have gone either way.

But Wednesday might have taken the lead 10 minutes in. New loan recruit Izzy Brown floated a deep set piece into the danger zone but Dominic Iorfa’s header sailed over the bar. 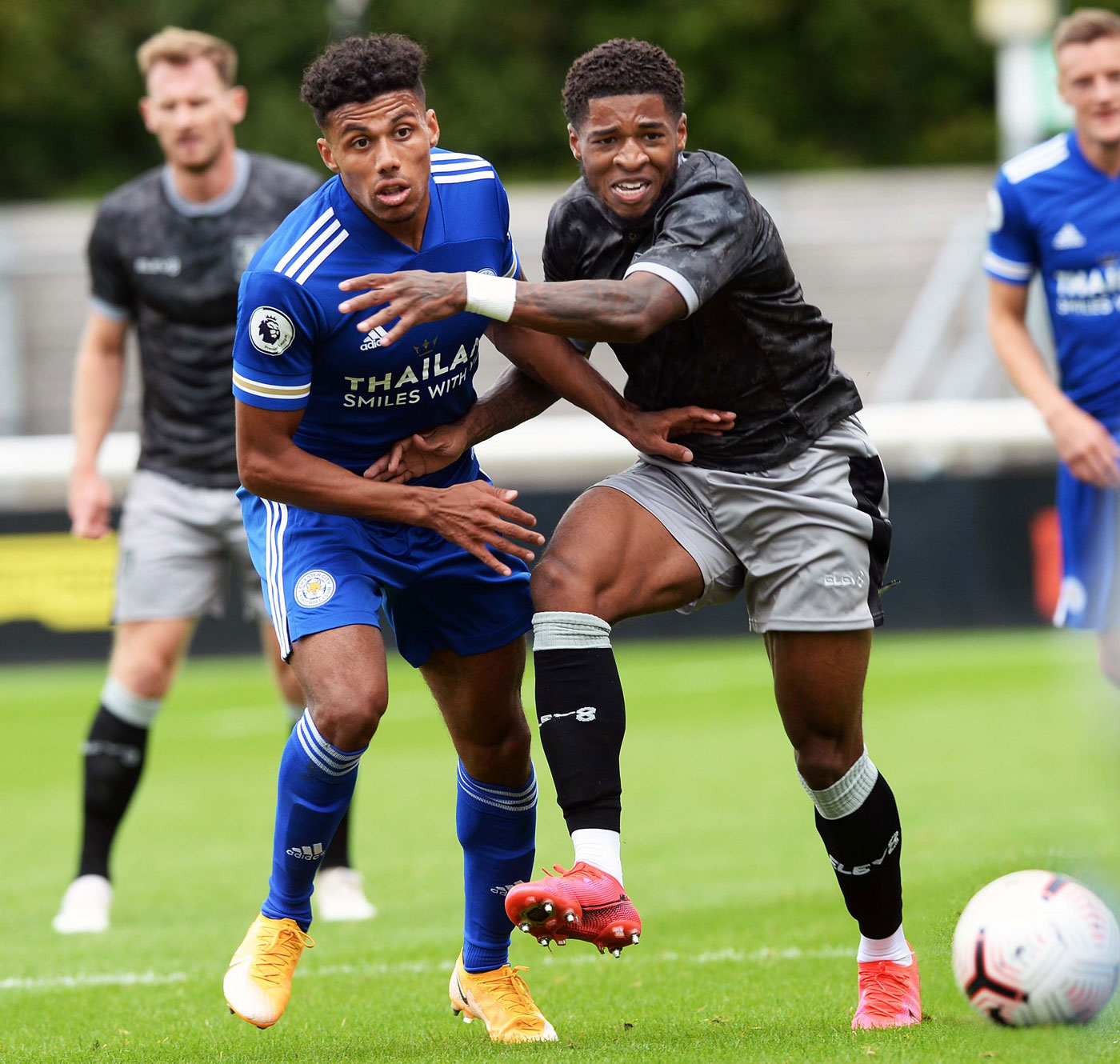 Moments later, the Owls threatened when a similar cross from Barry Bannan was aimed for Adam Reach, who was a whisker away from contact with a diving header.

Leicester hit back with dangerman Vardy forcing a fine near post save from Dawson and the contest then settled into an even affair heading into the break.

It was all change for the second half as Wednesday made a raft of substitutions. Leicester too shuffled their pack on the hour as possession continued to be shared, primarily in the centre of the park.

Chances were at a premium until the game suddenly opened up. First, Kelechi Iheanacho raced upfield and made space inside the box but his shot was weak and the ball rolled harmlessly wide. 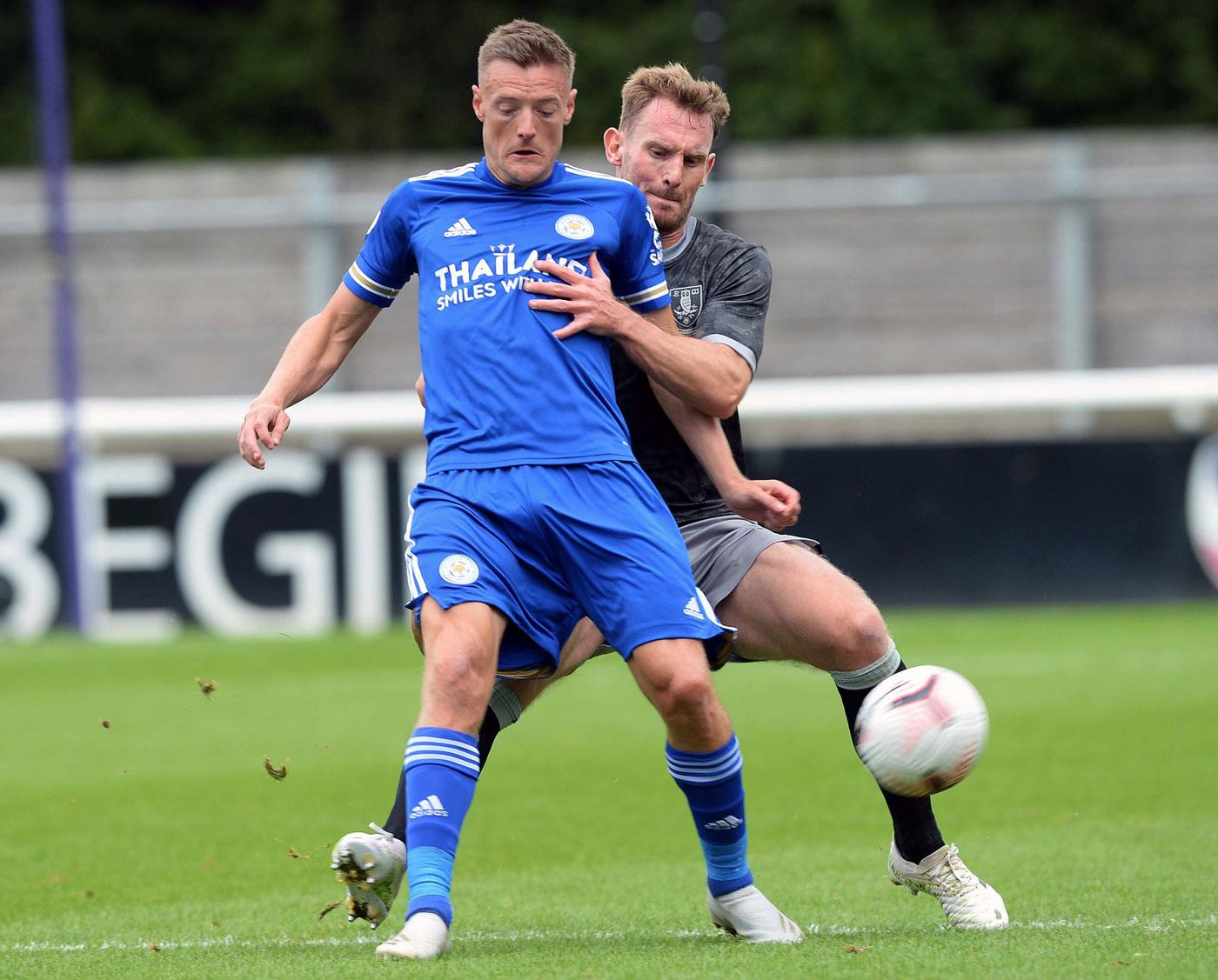 Harvey Barnes then made headway down the left and cut back for the onrushing Demarai Gray and again the final touch belied the approach play, with the outcome the same.

Wednesday responded in kind and youngster Charles Hagan was presented with an opportunity from close range but his sidefooted effort across Danny Ward fell just the wrong side of the post.

Back came Leicester and again Gray pulled the trigger – with greater efficiency this time – only for Joe Wildsmith to make a smart save with an outstretched foot.

That was the last action of note as the closing stages reverted to type and both sides emerged with a share of the spoils.