The Owls are delighted to welcome seven new first year scholars to the club who joined up with the Under-18s last week.

The group now begin their two-year scholarship with Wednesday.

Last week the Under-18s and Under-23s returned to Middlewood Road for stage one of pre-season training, which consisted of small groups to respect distancing regulations and focus on technical drills.

This week has seen the boys hit stage two where the youth players can train as a group, with contact.

The Under-18s will round off the week on Friday morning by taking part in a training game behind closed doors with Rotherham United at Sheffield Hallam. 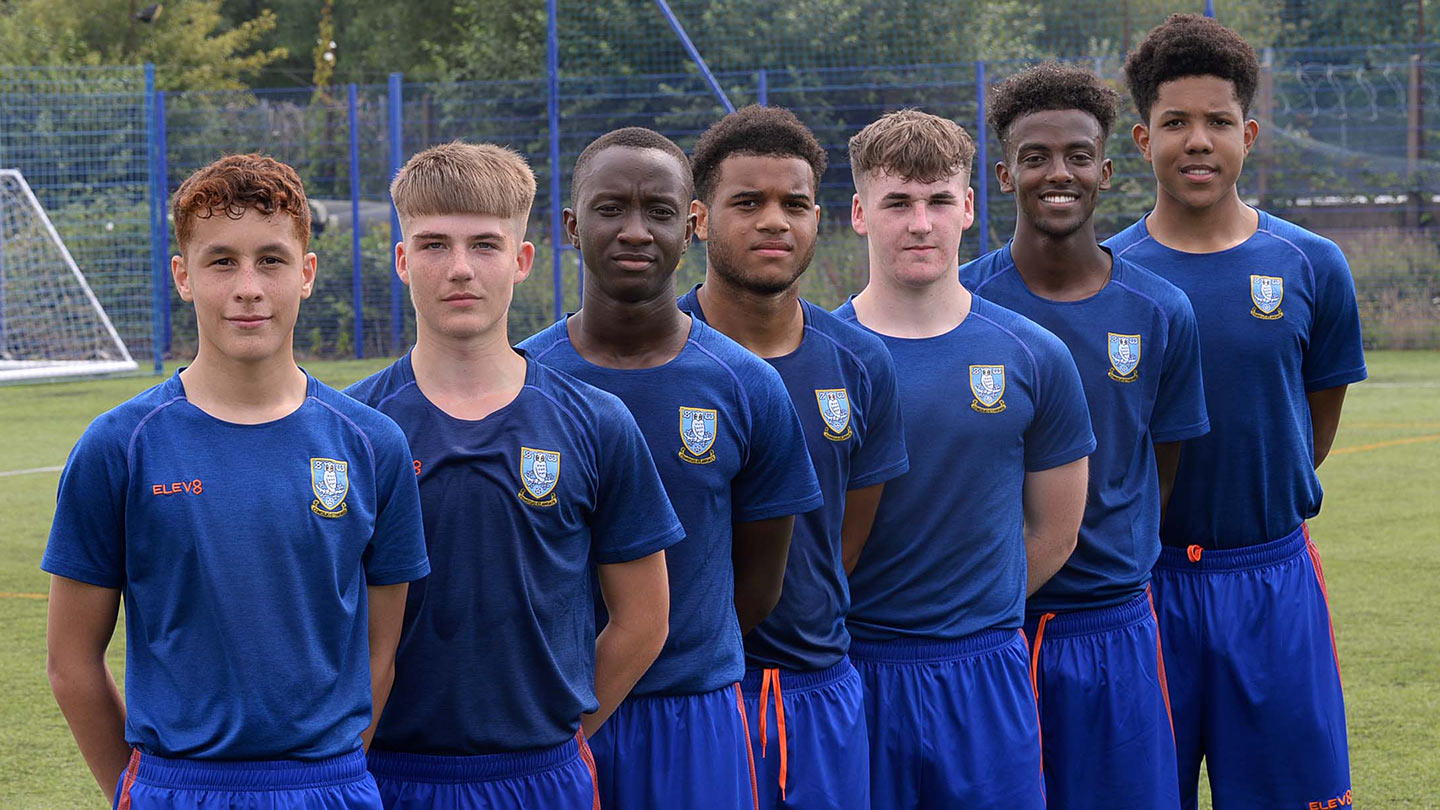 New scholars (pictured above) from left to right;

Academy manager Steven Haslam said: “It’s an exciting time for the boys and they should all be proud of starting their scholarships at the club.

"We’re pleased with how they have integrated so far, some of the players are local, others in digs, and we’ve had over a week of good work with them.

“Now we look forward to helping them develop as players – they know it’s a demanding programme and the hard work starts here.

“They now have a huge opportunity to develop as players and people at Sheffield Wednesday.”