The curtain comes down on the Owls’ pre-season training camp at Loughborough with a friendly encounter against Leicester and Garry Monk is looking forward to the challenge of facing the Premier League side.

Wednesday have spent five days in the Midlands with Monk overseeing a mix of physical and tactical drills as preparations continue for the 2020/21 campaign.

The Owls kick off in earnest with next Saturday’s Carabao Cup trip to Walsall but first up is this weekend’s Foxes friendly.

“It’s the first time we will have a game environment since we returned and of course we would like to win but there’s more to Saturday than winning a friendly.

“We’ve had two hard weeks of training, starting mainly with the physical side and then moving on to the tactical and technical side. 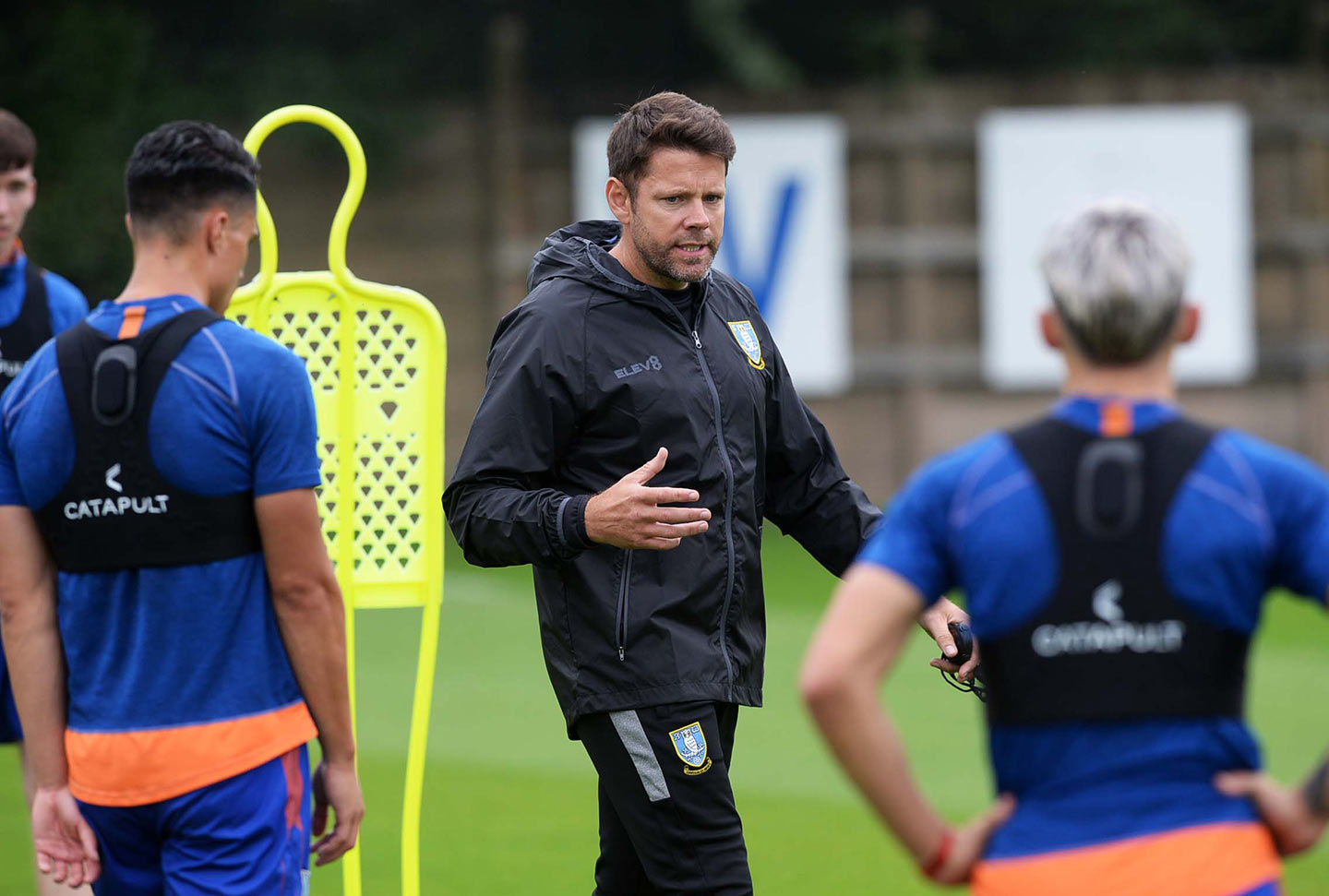 “We will have to condense what is normally a six-week pre-season into four weeks but that’s outside our control.

“The players have had a lot to take in and I have to say they have been fantastic. Now it’s a matter of taking the ideas we have put across and what the players have learned into that game environment.

“I don’t expect it to be perfect but I want to see the elements of what we have worked on taken into this game.

“I want it to be competitive and even though it’s a friendly it’s a chance for the players to build that match sharpness.”

Monk will be reunited at the Loughborough Stadium with his former manager at Swansea, Brendan Rodgers. 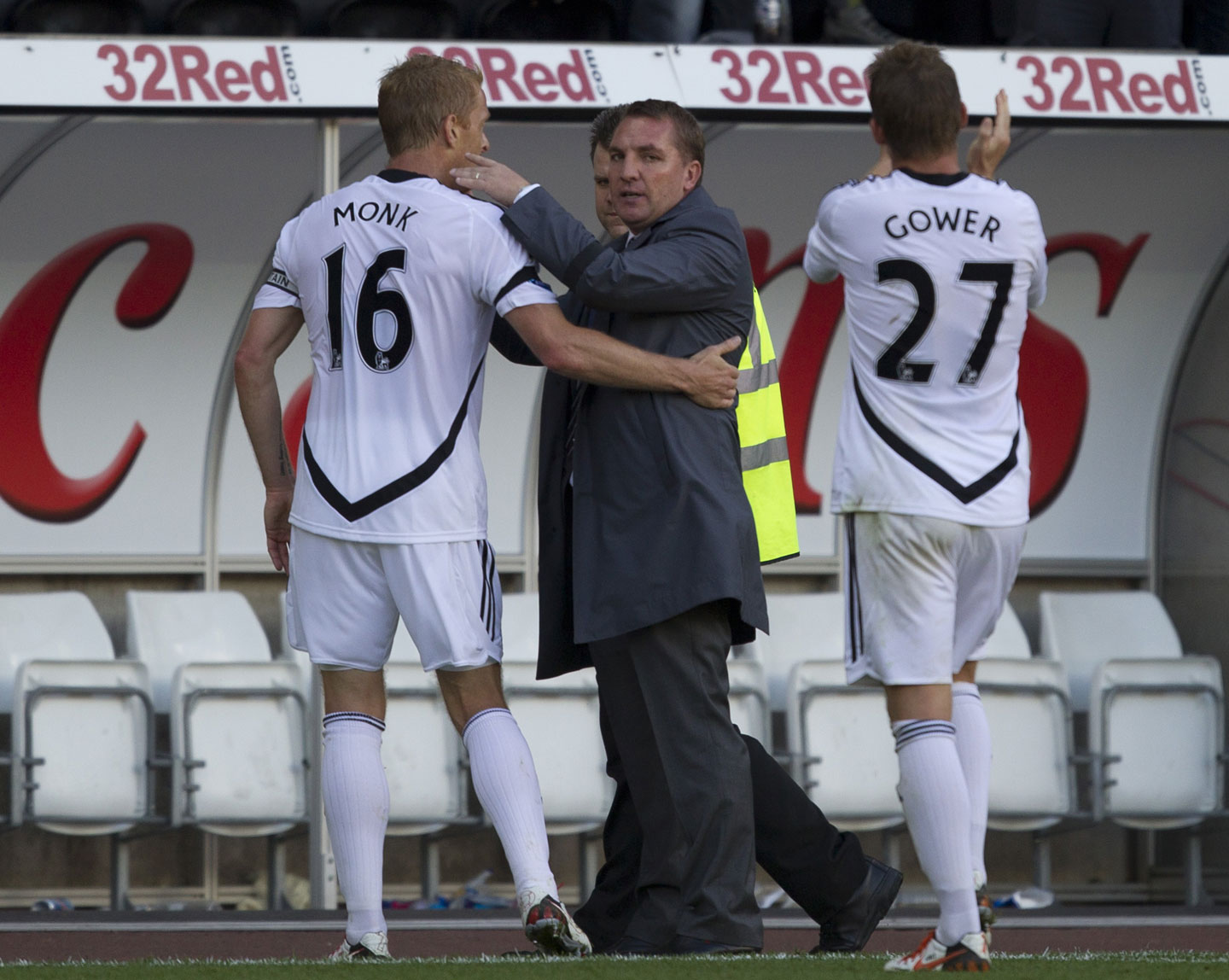 The two remain firm friends and the Owls’ boss speaks highly of his Foxes counterpart:

“Brendan is a brilliant manager and person and a good friend. He is a top level manager and we have had many conversations about the many different aspects of football.

“But ultimately we concentrate on ourselves, we have to work well and work smart and I am really looking forward to the game.”

The Owls v Leicester on Saturday will be streamed live from the Loughborough University Stadium on our official YouTube channel with six-camera coverage. Kick-off 12 noon.