Wednesday’s busy fixture schedule this side of Christmas continues apace this week with back to back Yorkshire derbies.

First up, we make the short trip to West Yorkshire on Tuesday night to face Huddersfield before taking on Barnsley in S6 at the weekend.

Both the Terriers and the Reds successfully fought their way out of a relegation battle last season and having seen them play this season, Tom Lees believes both have made vast improvements and will be a big test.

Wednesday were left frustrated on Saturday after putting up a strong showing against league leaders Norwich, only for the Canaries to turn the game around with two late strikes.

Focusing on the week ahead, Lees said: “For us at the moment, were down at the bottom of the table and you want to get out of that bottom three as soon as possible. That’s all we are aiming to do.

“The derby games are going to be really tough. I’ve watched Barnsley a couple of times this season and they are really high energy. 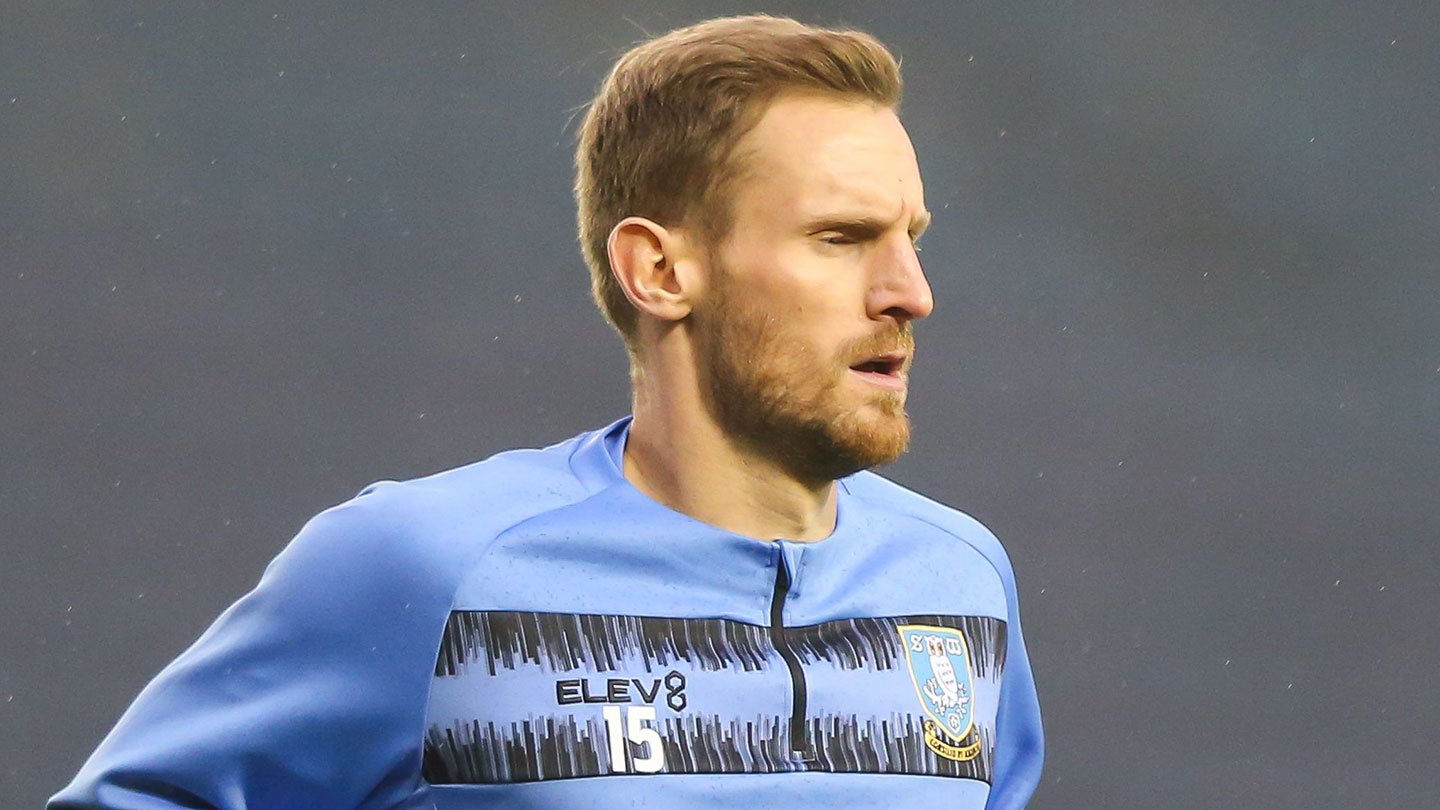 “They are really good without the ball and play at a really good intensity and I’ve been impressed with them and it’s the same with Huddersfield.

“They got a new manager and had some really good results lately, it’s changed the way they play – so I feel that this season those two sides have definitely improved.”

But under Tony Pulis, Lees feels the Owls have the right man to lead a successful fight out of relegation danger and to climb the league table.

He added: “When you see managers who have done it all and been there before, I’ve said it before, but he’s done it many times, with different groups facing adversity.

“When you have someone like that, you take heart from it and if we follow that then we have every chance of getting out of this situation with him.”