Buoyed by the first win under Tony Pulis last weekend, the Owls head to Ewood Park on Boxing Day looking to build on that 1-0 win over Coventry last week.

After a run of four straight defeats, Wednesday turned in a much-improved display on Saturday against in-form Coventry.

The three points lifted us off the bottom of the Championship table and four points from safety heading into the busy Christmas fixture period.

Blackburn have been strong this campaign and go into Boxing Day five points outside of the play-off picture.

But their form throughout December has seen Rovers slip away slightly from the top six with three defeats from their last four outings.

Though, Blackburn’s home form is good with four wins from their last five at Ewood Park, with the defeat coming against Norwich two weeks ago.

The game is live on iFollow, with multi-angle coverage, replays and commentary from BBC Radio Sheffield.

SWFC: Julian Börner and Massimo Luongo are unlikely to be available for the trip to Blackburn.

The Owls will check on the fitness of Josh Windass, Barry Bannan and Kadeem Harris. 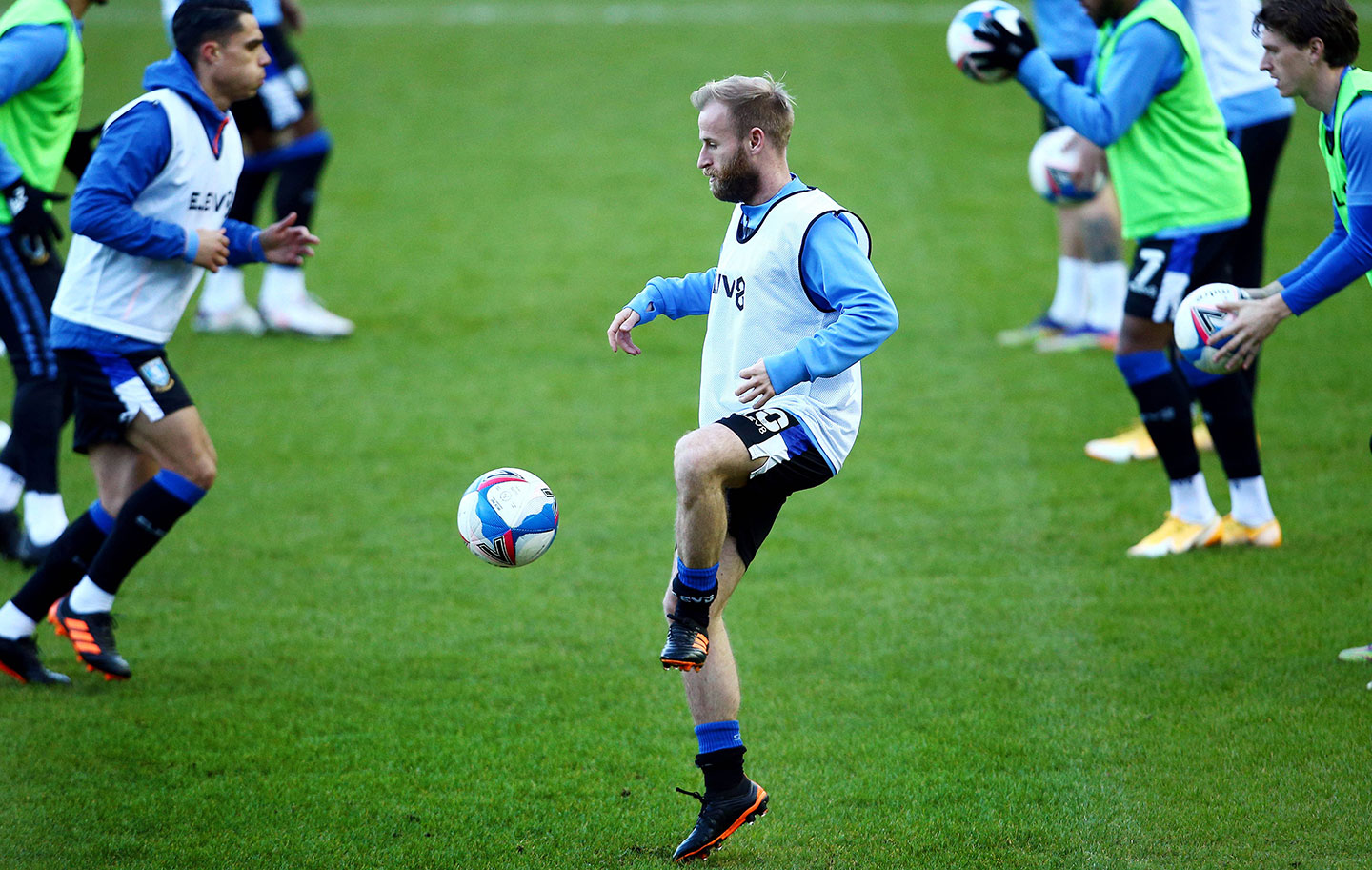 The trio have minor injury concerns and will be assessed ahead of the Boxing Day fixture.

Blackburn Rovers: Rovers are hopeful of having Daniel Ayala and Ben Brereton back available for selection.

Ayala missed out last weekend through injury in the 1-0 defeat away at Stoke. Bradley Johnson deputised in the central defence. 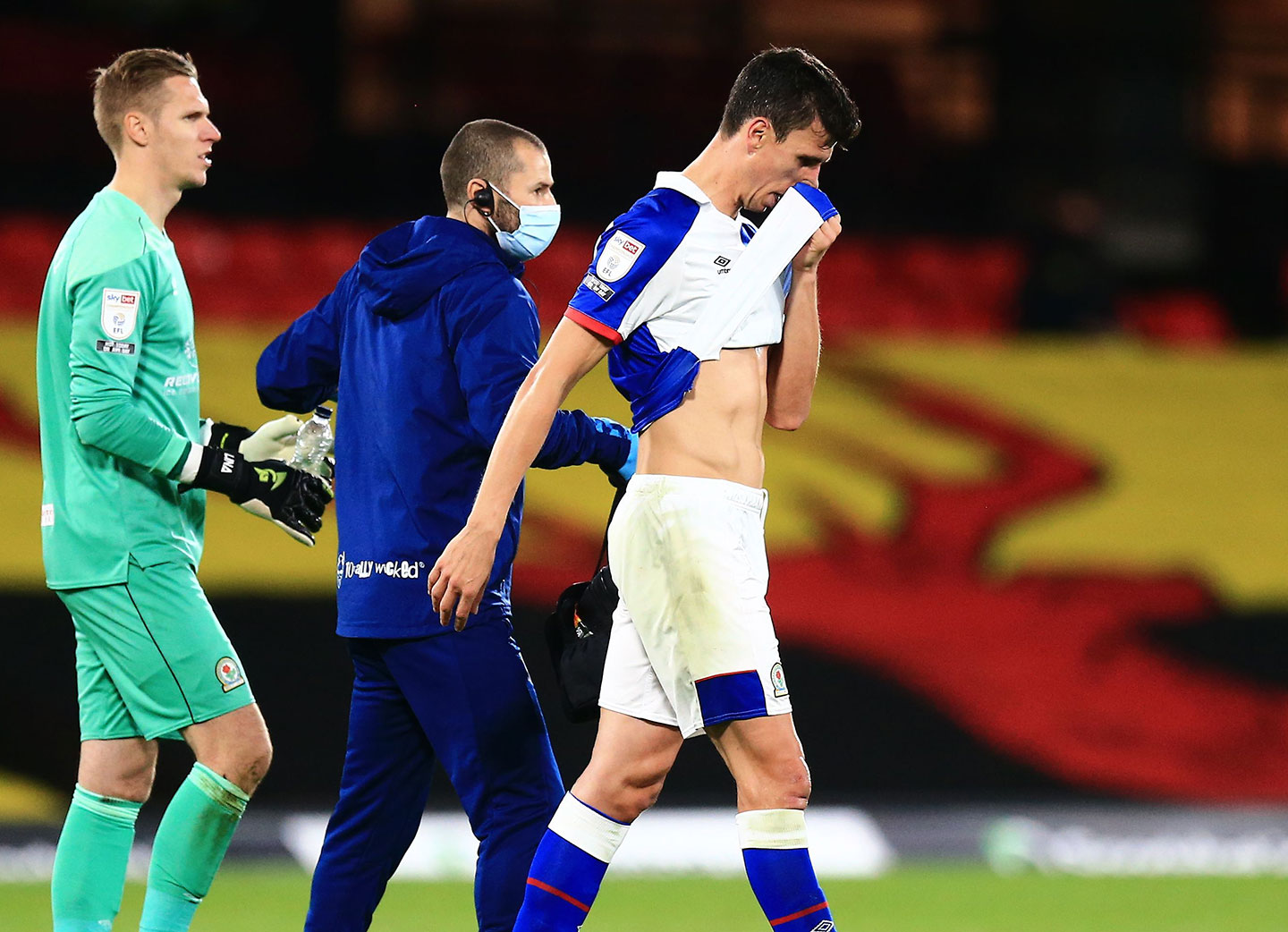 Brereton hasn't featured since the beginning of this month after picking up a knock but has returned to training.

Elliott Bennett (ankle) is ruled out and not expected back until the end of January.

Owls boss Tony Pulis: Tony has been there a few years so he’s had time to put things in place, I’ve got a lot of respect for him, he’s a good man. 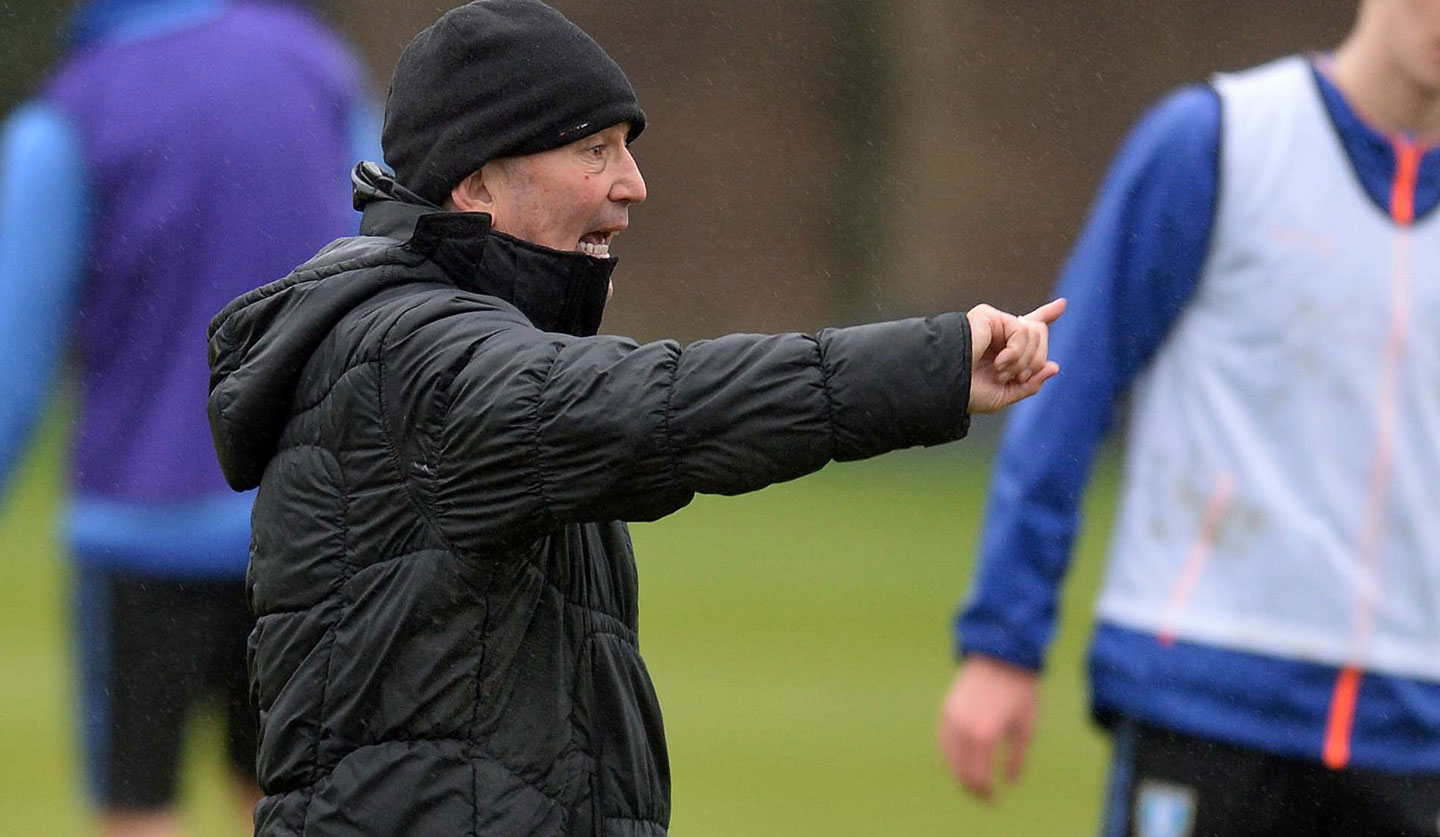 “They’ve been scoring goals for fun and they’ve got some good players. If they get a little bit of good fortune they can easily end up in the top six.

“We’ve got to concentrate on the three games coming up and try and get as many points as we can and take stock of where we are.”

Rovers boss Tony Mowbray: I'm sure Tony will be hoping they can build on that win and gain some momentum and use it to propel them forward into this game. 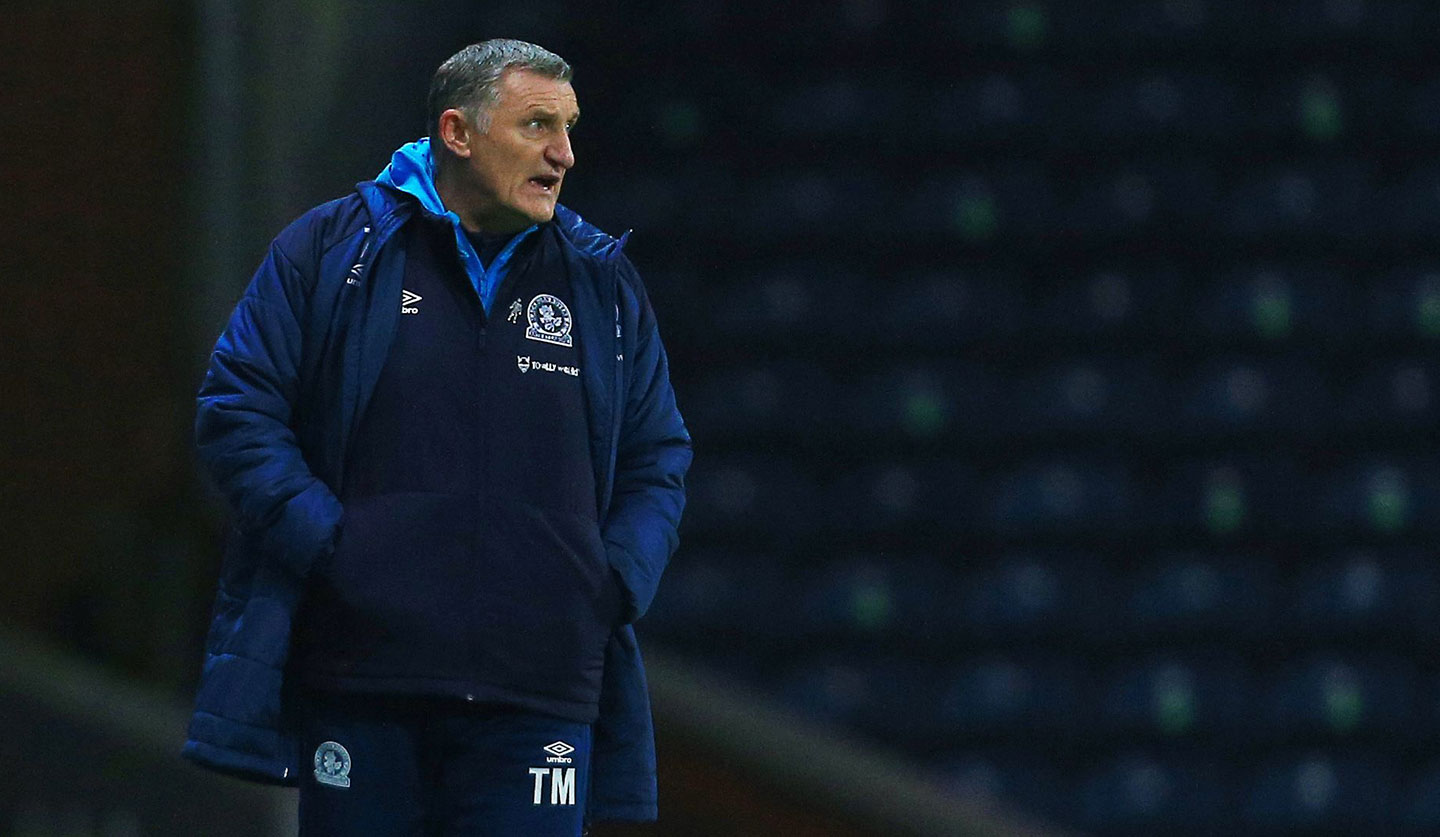 "There are no easy games in this league. They're just our next game for me. For this team that we have got here I tell them not to worry about the names on the back, don't worry about the colour of the shirts - let's just go and play our game and impose ourselves on the opposition.”