We’re back on our travels this weekend with a Championship clash against league leaders Norwich.

The Owls head to Norfolk on the back of three successive draws under manager Tony Pulis.

After a hard-fought clash with Reading, Wednesday held on for a point in the midweek Hillsborough fixture – playing an hour with 10 men following Liam Shaw’s red card.

Pulis has demanded better decision-making in games from his side after the red card count became five for the season.

But the Owls have a solid look under the new Wednesday boss and have taken many positives from the recent resolute displays. 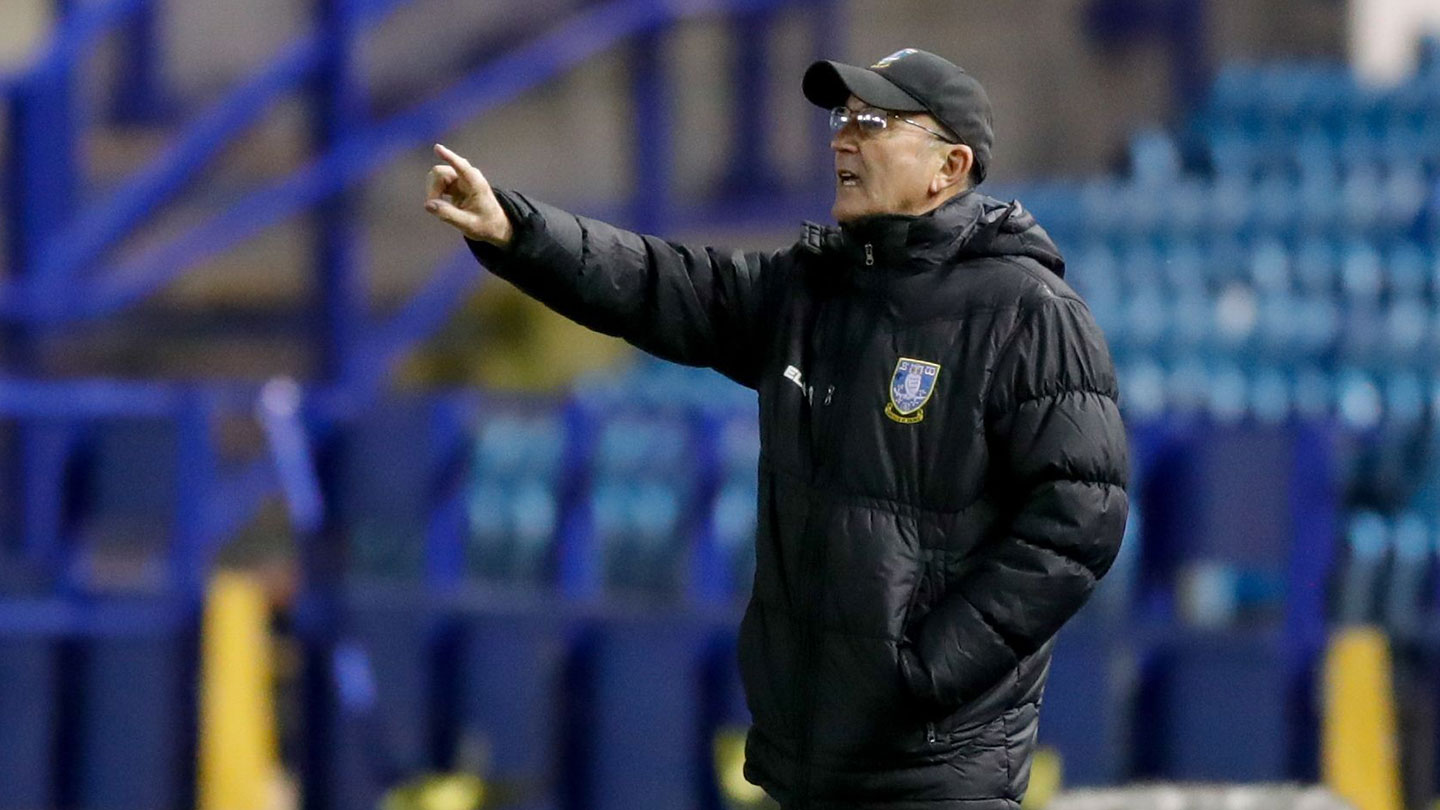 Norwich have lost just one game on home soil this season and will be looking for a response having gone two without a win and slipping to defeat away at Luton on Wednesday night. 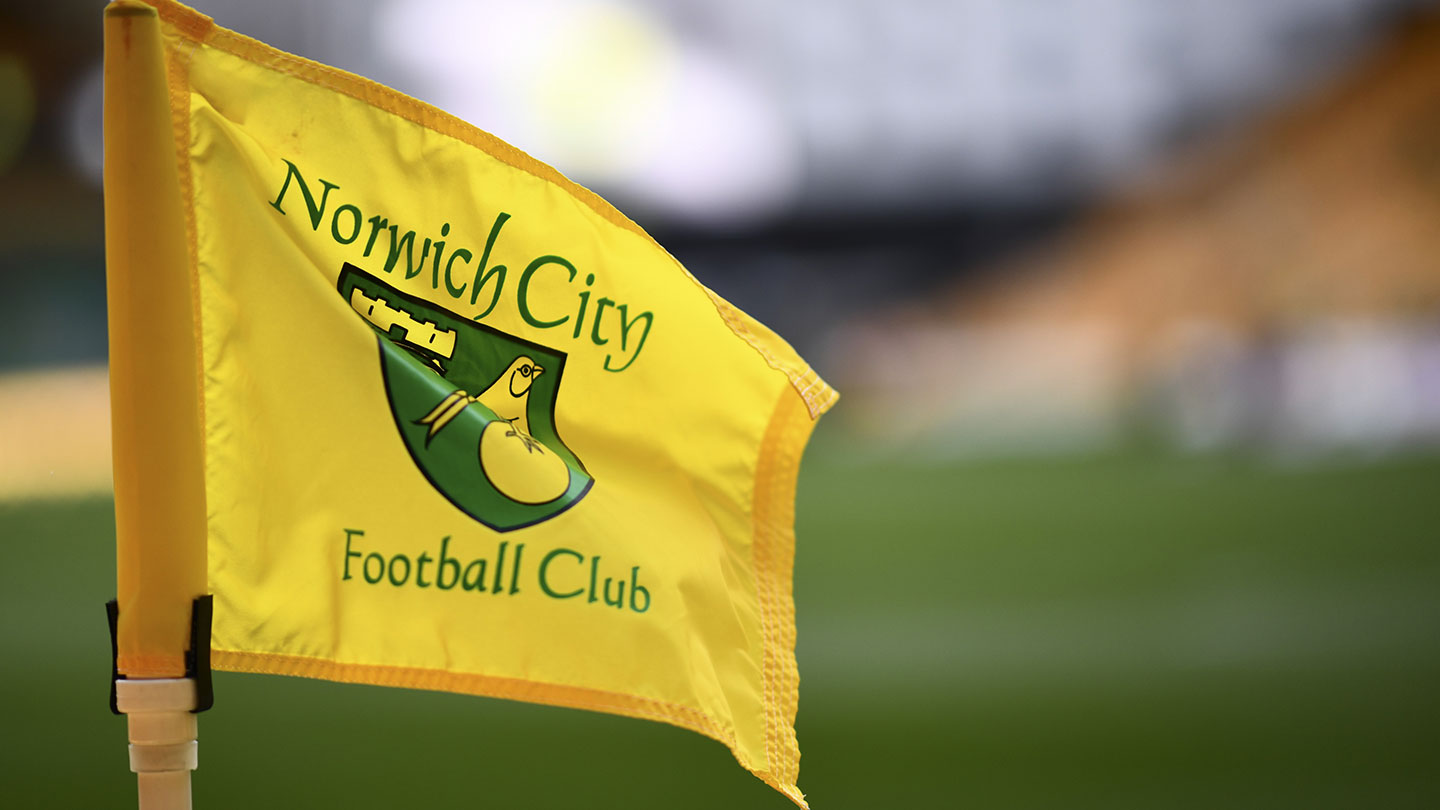 SWFC: Barry Bannan is the only injury concern from the midweek draw with Reading. 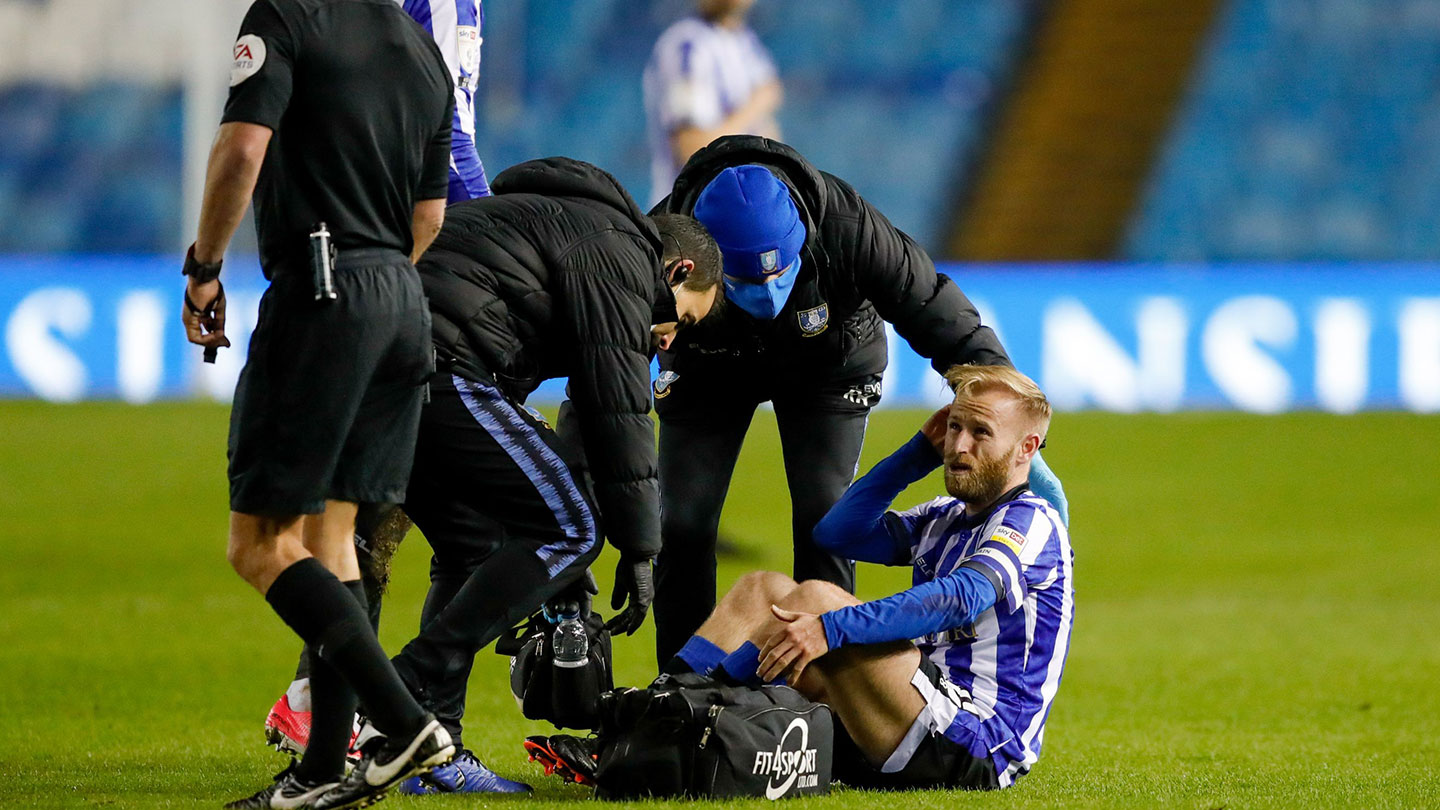 The captain took a knock to his ankle during the first half against the Royals and was taken off at the break.

Pulis says Bannan will be assessed on Friday.

Liam Shaw is suspended after his red card in midweek, while Josh Windass comes back into contention having served his three-match ban.

Dominic Iorfa made his return on Wednesday from the substitutes’ bench. 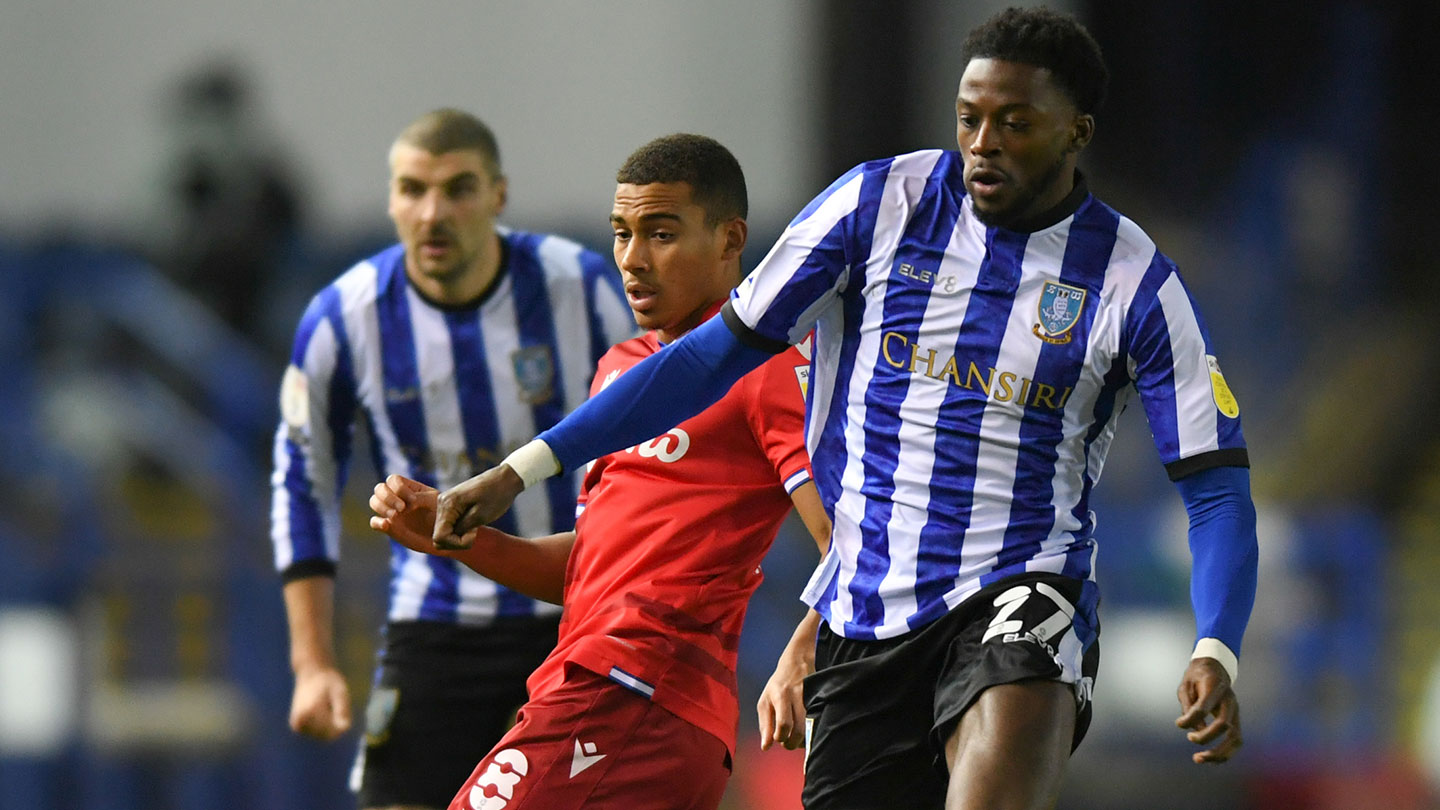 Norwich: Due to a number of injuries, the Canaries were only able to name seven substitutes for the midweek clash with Luton.

The league leaders were beaten 3-1 at Kenilworth Road.

Teemu Pukki, who has been crowned as the Finnish Player of the Year, is expected to return to the side after a spell out through injury. 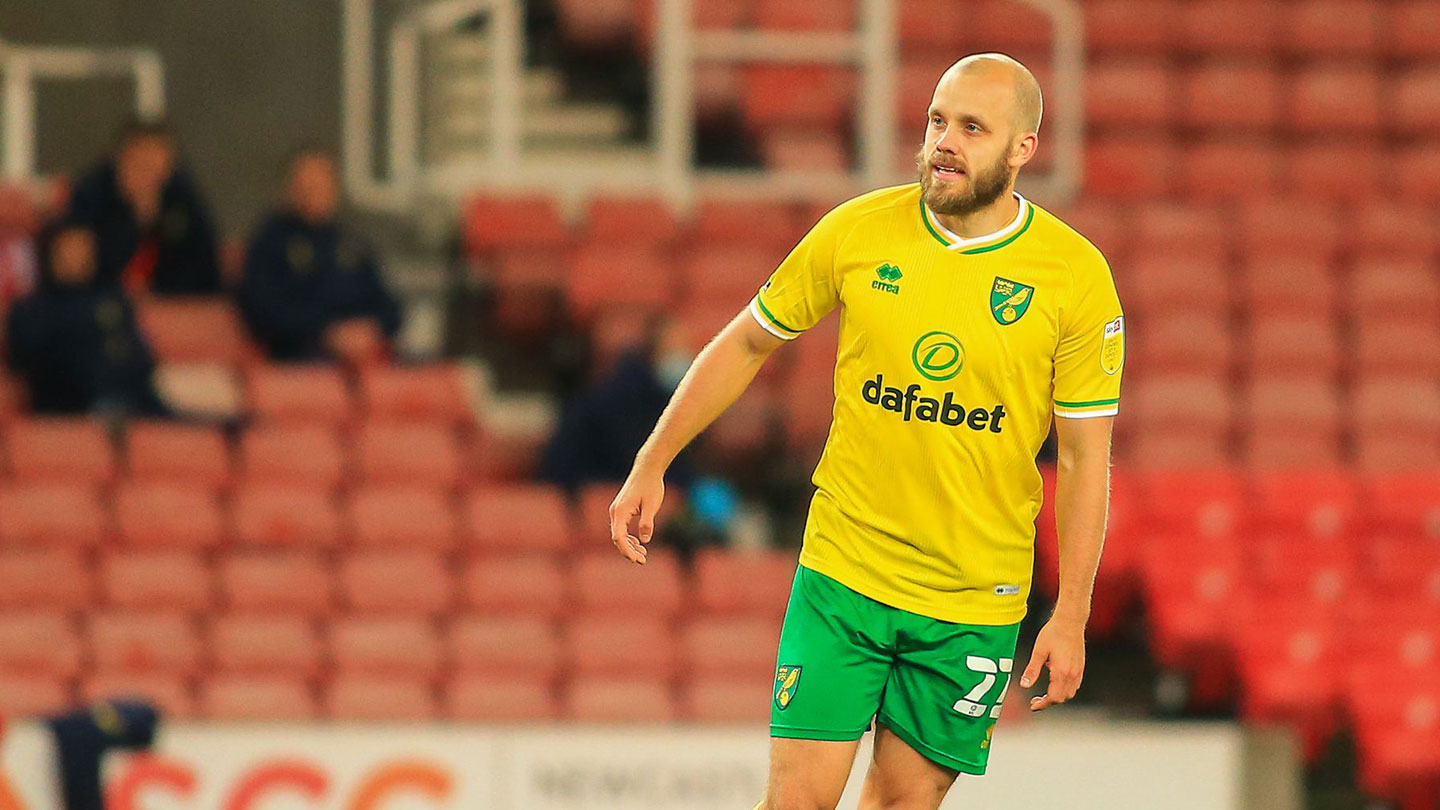 Jordan Hugill, Todd Cantwell and Kieran Dowell are all ruled out.