The Owls will be out to build on four points from the last two outings when we return to Hillsborough on Tuesday night.

Middlesbrough – who haven’t played since 19 December due to a COVID-19-related postponement – are the visitors and arrive in good form.

Neil Warnock’s side have won their last three Championship games but saw their trip to Rotherham on Boxing Day postponed, due to a number of Millers players testing positive for the virus.

After defeating Coventry in the last game at Hillsborough and picking up a point at Blackburn, Wednesday are now three points from safety heading into this round of fixtures. 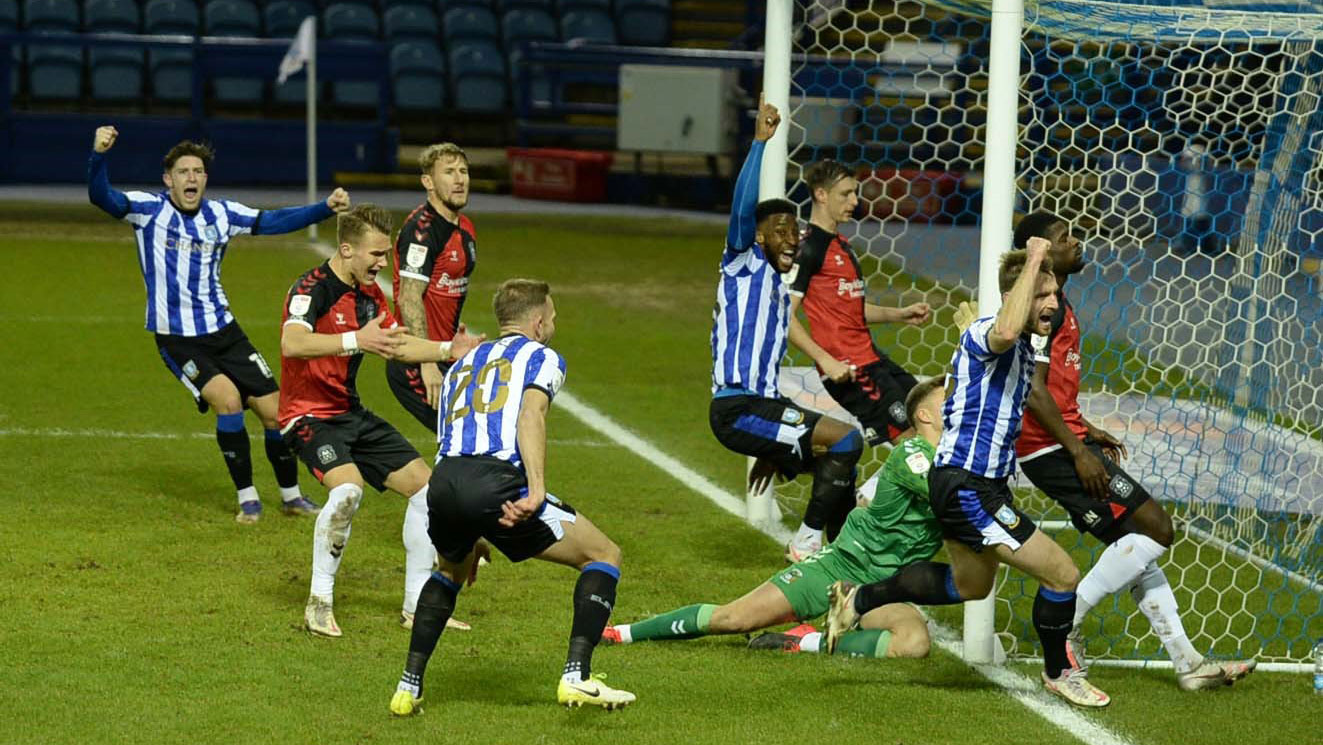 SWFC: Joost van Aken (groin) and Adam Reach (hamstring) will be assessed ahead of our home fixture with Middlesbrough.

Van Aken was replaced by Liam Shaw with 20 minutes to go at Ewood Park after going down with injury. 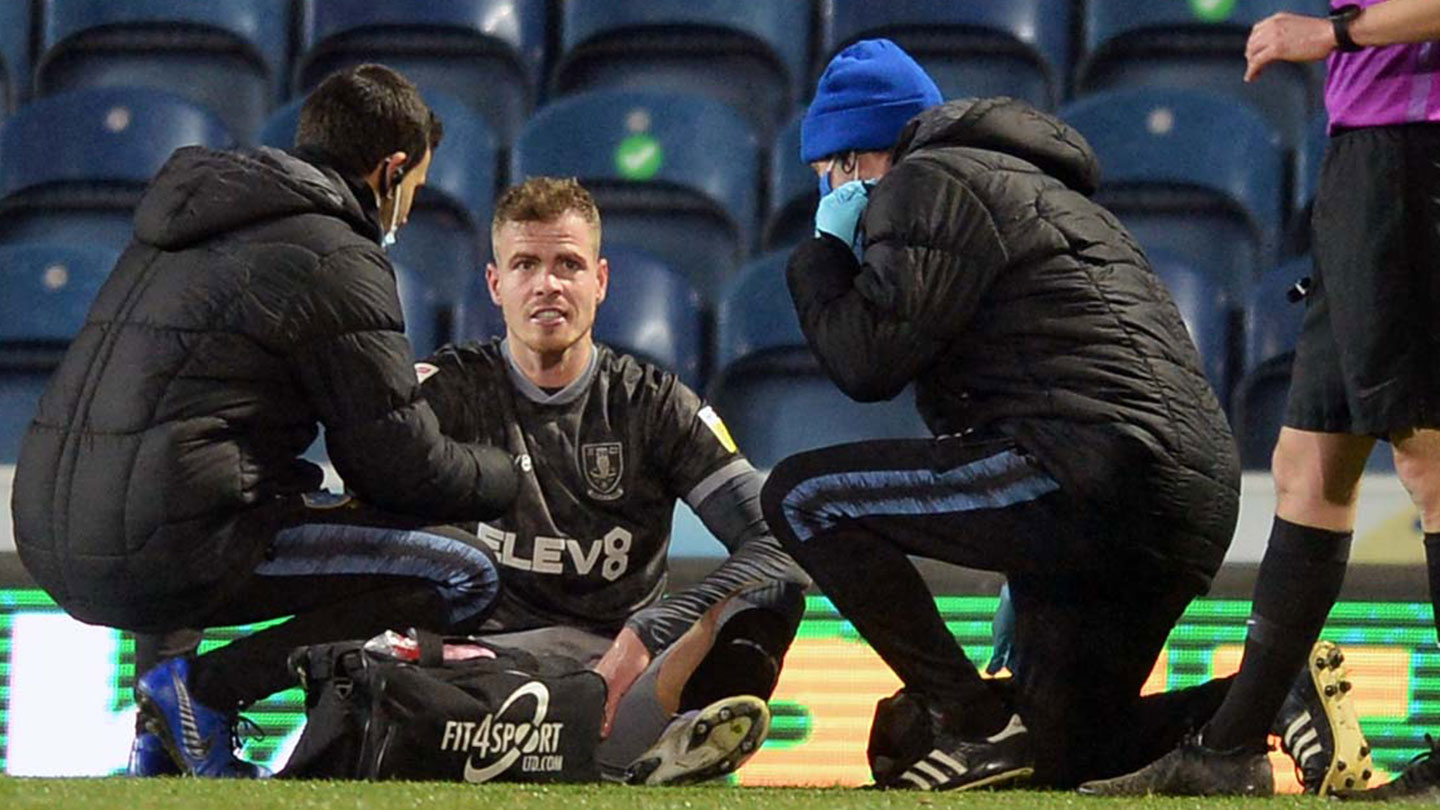 Reach left the action with eight minutes to go and was replaced by Kadeem Harris.

Julian Börner and Massimo Luongo are unlikely to be involved.

Middlesbrough: The visitors have no fresh injury concerns.

Marcus Browne and Ashley Fletcher have stepped up their recovery from injury but the clash with Wednesday may come too soon for the Boro duo. 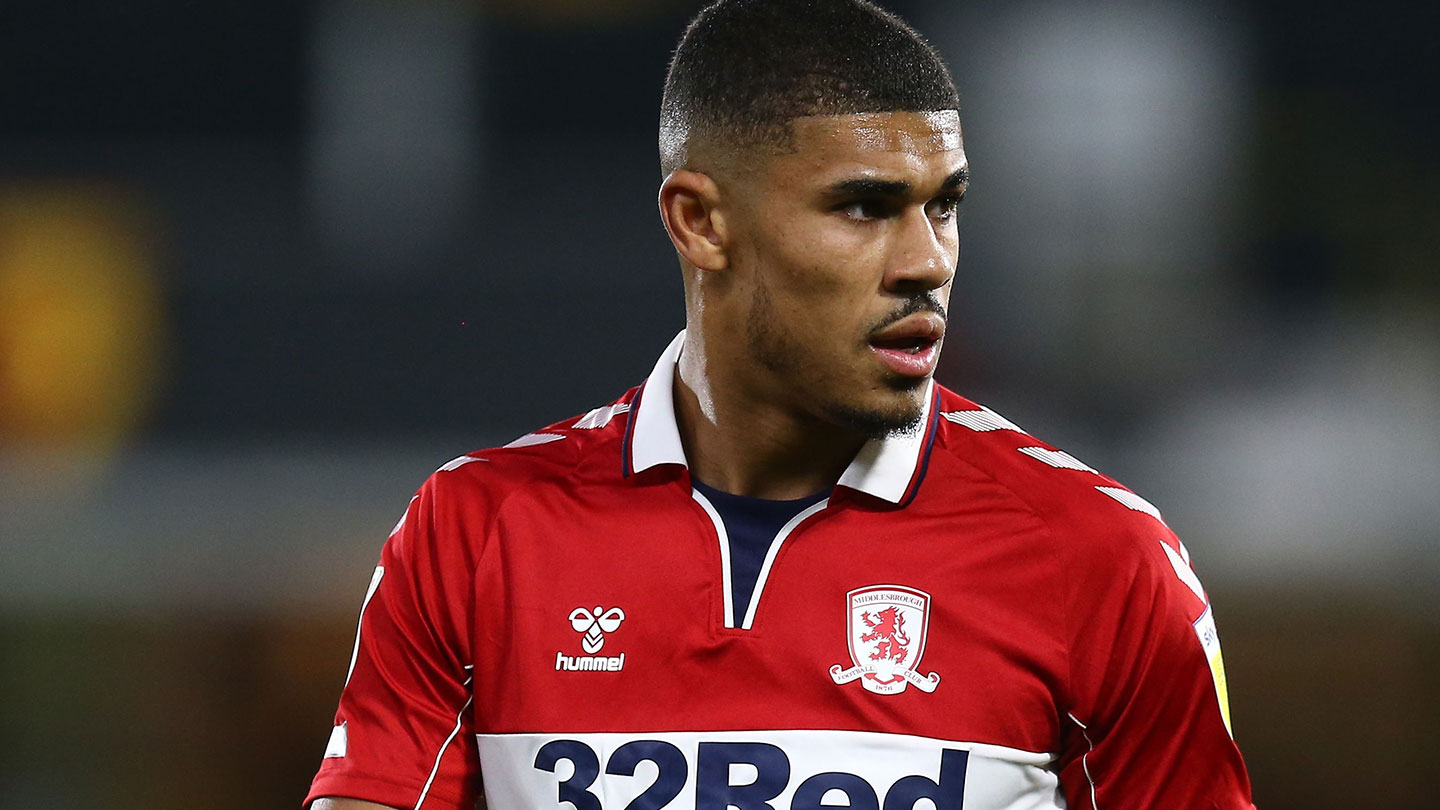 Jonny Howson (hamstring) is also expected to miss out.