The Owls will be aiming to put the disappointment of Saturday’s trip to Norwich behind them with a quickfire return to action in midweek at Huddersfield.

A resolute and well-organised Wednesday side frustrated the league leaders at Carrow Road on Saturday and had the lead through Josh Windass. 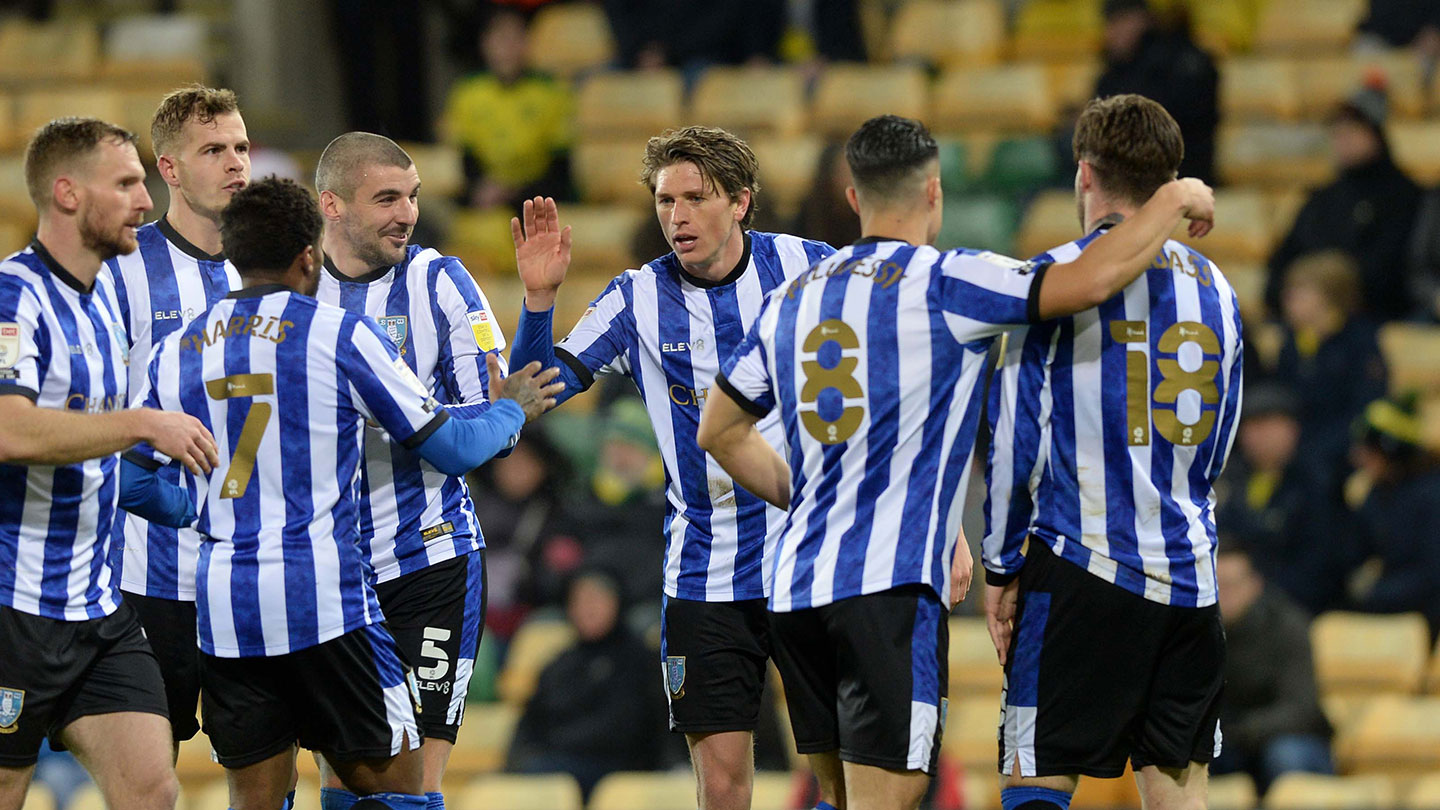 But Tony Pulis’ side were undone by two late strikes that turned the game on its head.

The Wednesday manager has called for more composure and belief late in games to grind out results when under pressure.

The Terriers are comfortable in mid-table heading into Tuesday’s clash with Wednesday.

Carlos Corberan has steered his side to two wins from their last three outings, both coming on home soil against Middlesbrough (3-2) and QPR (2-0). 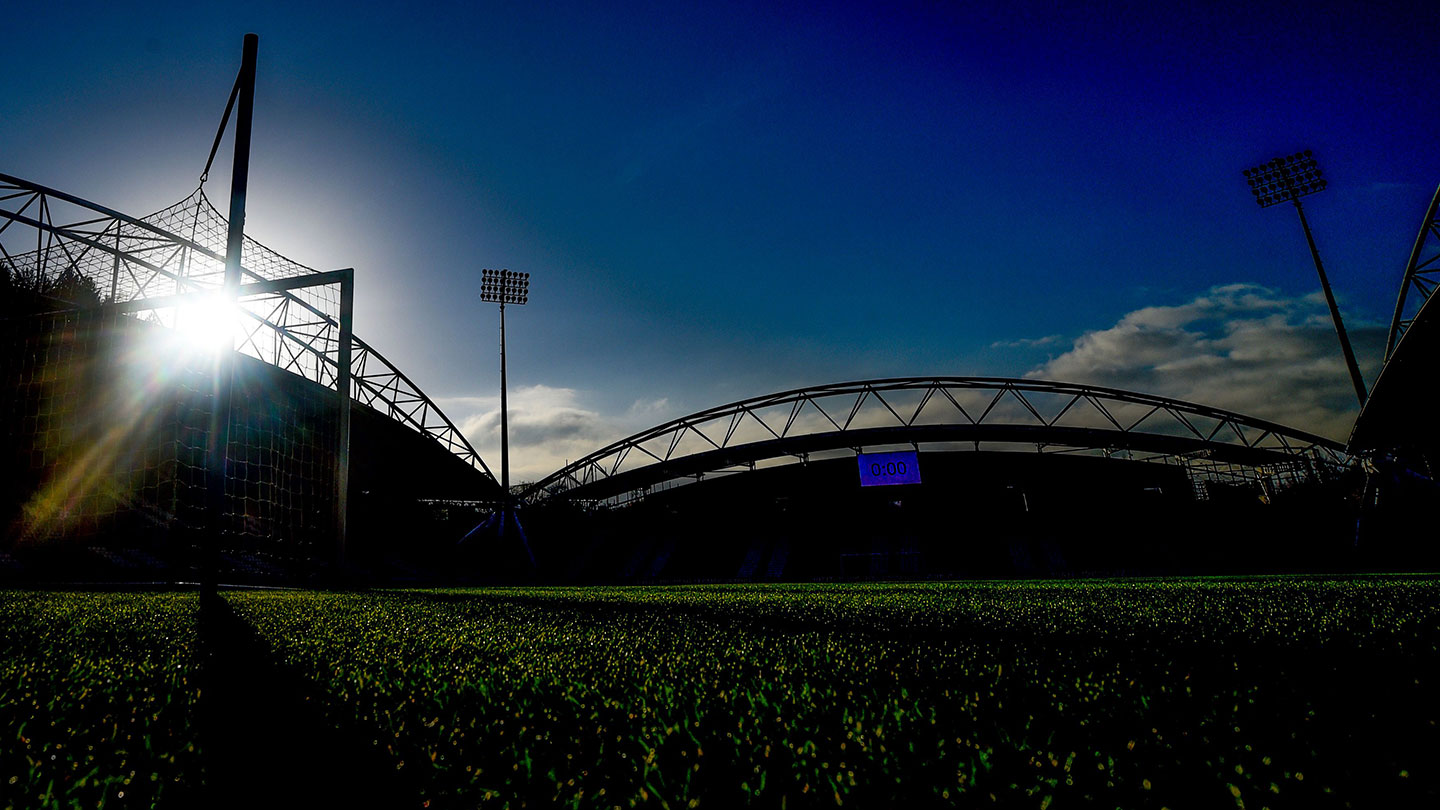 Tuesday’s trip to Huddersfield is one of the select away evening games where passes are also available for Season Ticket holders.

Current Season Ticket holders over 18 can apply for codes for this match and have the £10 value deducted from any Season Ticket credit at the end of the campaign.

SWFC: Josh Windass made his return on Saturday from suspension and played an hour before being withdrawn.

The Owls boss said after the game that Windass looked to have a slight thigh strain, but any injury fears have been eased as the forward trained on Monday. 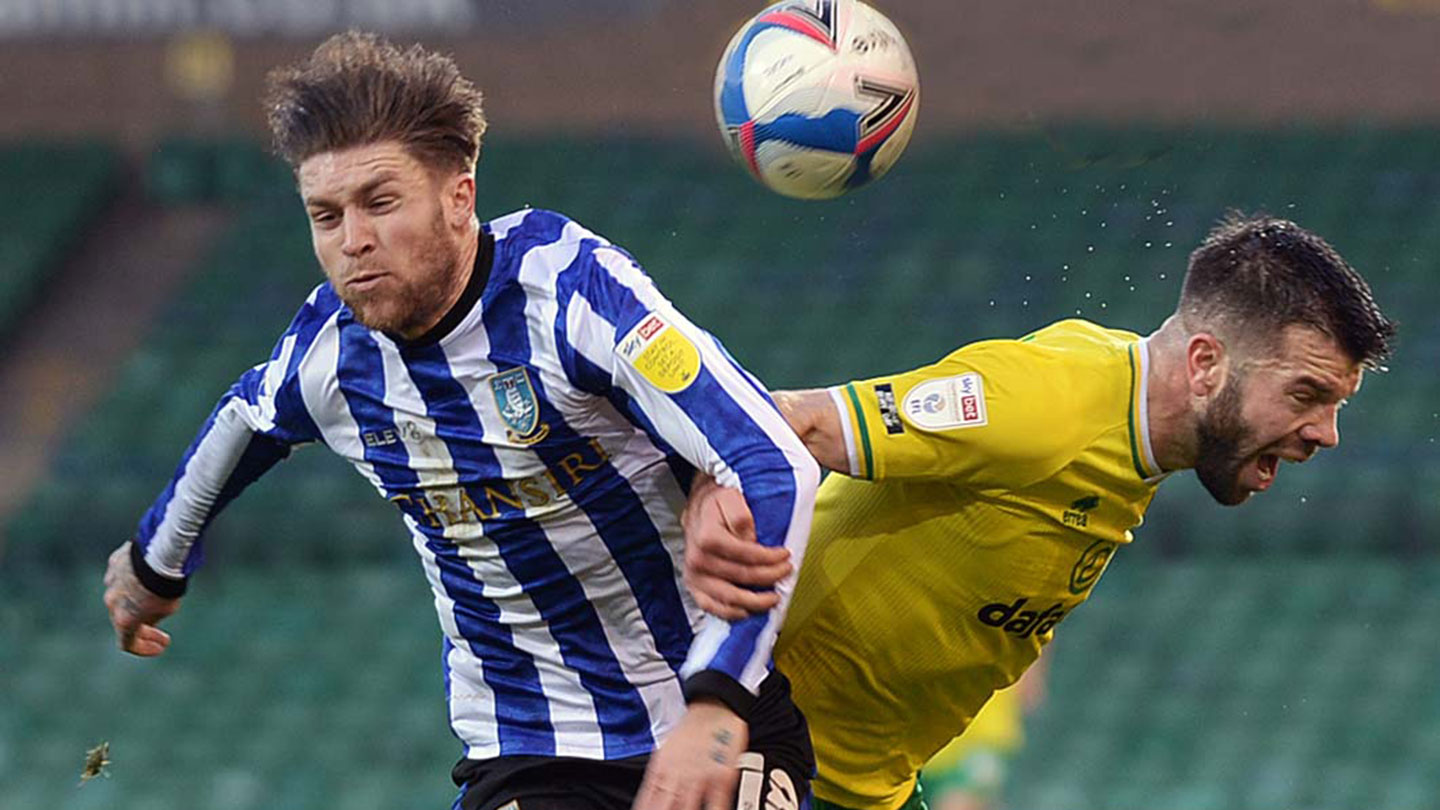 Elsewhere, there are no fresh injuries from Saturday’s trip to Carrow Road.

Massimo Luongo is back available after serving a one-match suspension.

Liam Shaw remains suspended for another two games, while Keiren Westwood (groin) is likely to miss out.

Huddersfield: Terriers boss Carlos Corberán is waiting on key defender Christopher Schindler's scan results to see the severity on the injury he picked up in their 2-0 win over QPR. 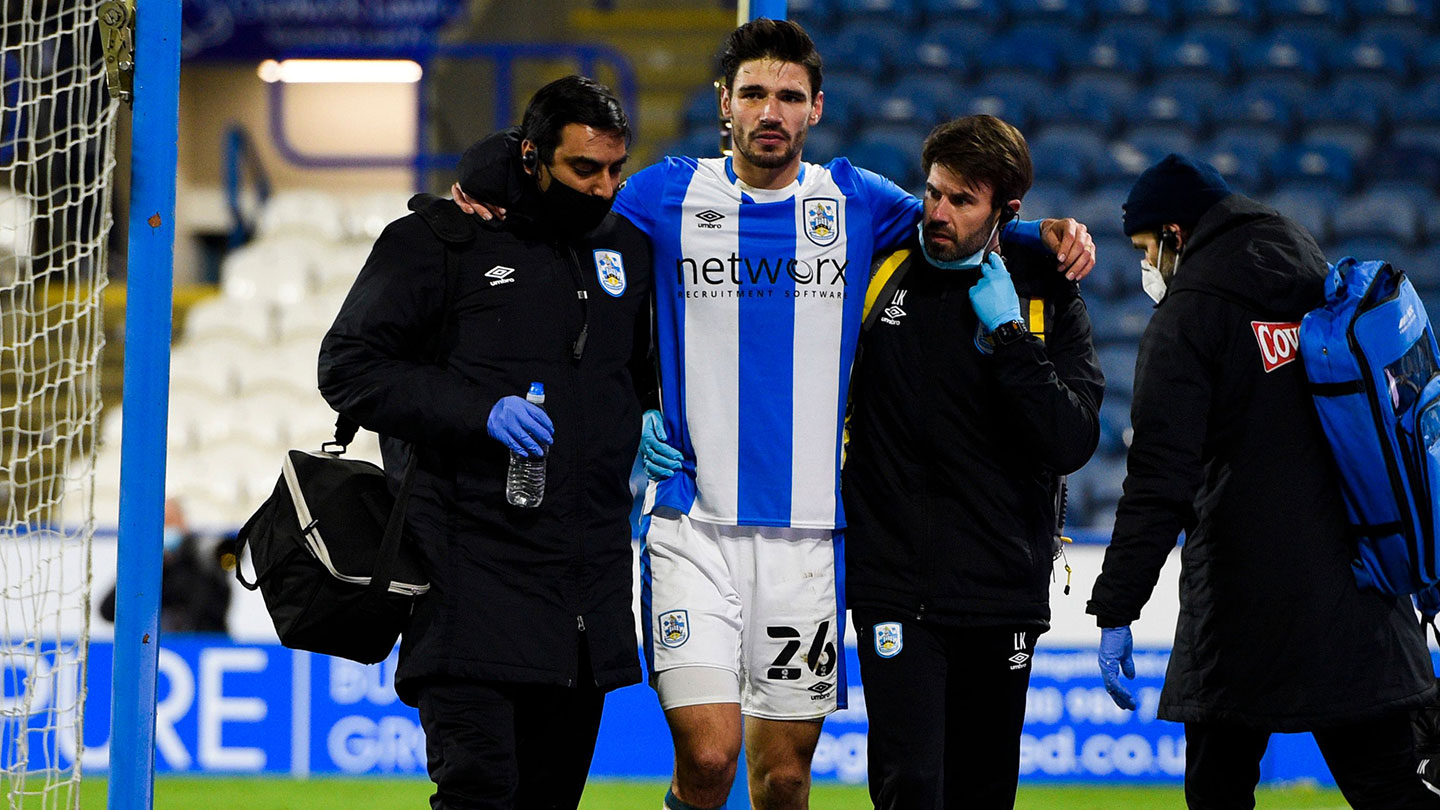 Tommy Elphick and Richard Stearman are longer-term injury concerns for Town and have yet to feature this season.