Tony Pulis did not disguise his disappointment following the Owls’ 2-0 defeat at Huddersfield.

Wednesday endured a tepid start to the contest, finishing the first half on the back foot and two goals down.

Despite something of a recovery after the break, the earlier damage was done and Pulis was scathing in his assessment:

“That’s the worst we have been since I came to the club and in the six games I have had so far. 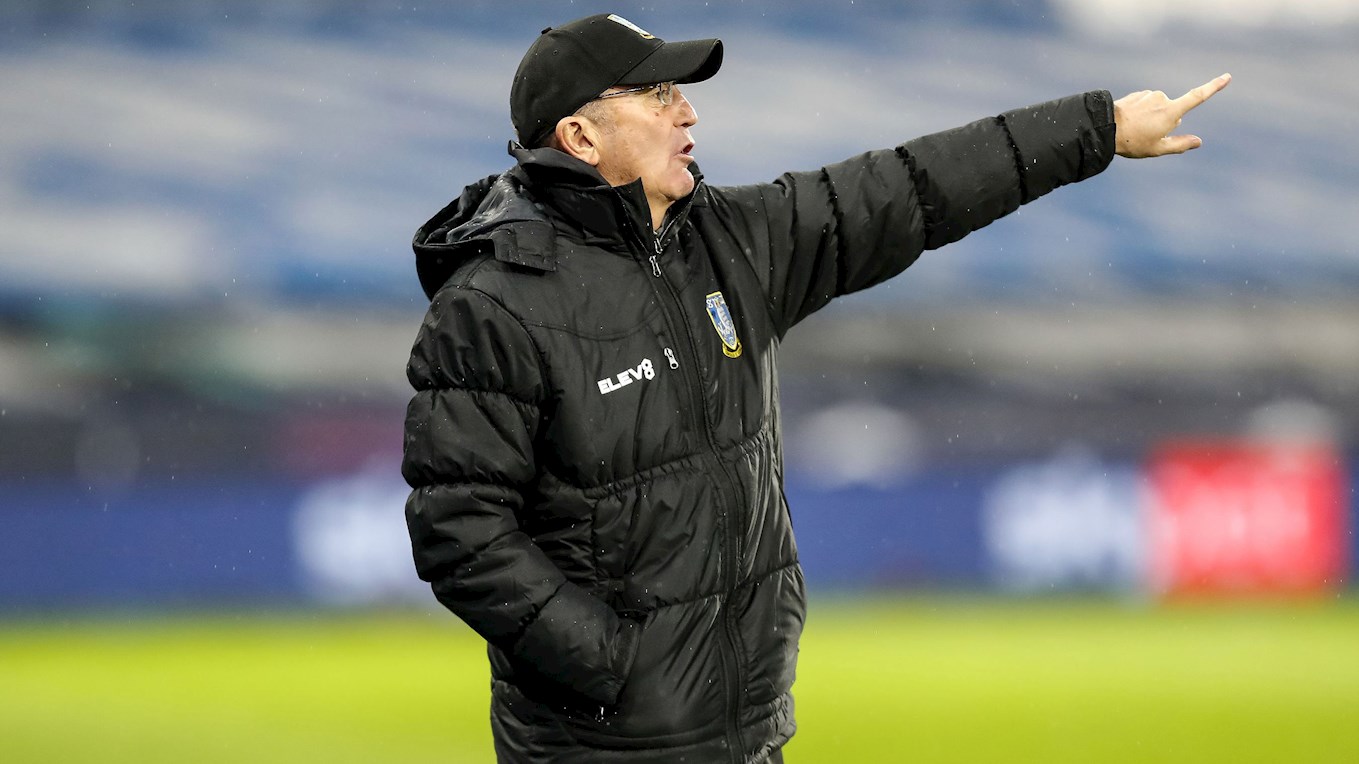 “We looked really leggy and tired in the first 10 minutes and we did get a gallop on but you can’t start games like that.

“We’ve had long trips to Norwich and Swansea in this period and that’s not an excuse because we were poor tonight.

“We’ve had four of the six games away from home, it’s been a hard schedule but it’s not going to get any easier and we just have to get on with it.”