Confidence is king in football and Tony Pulis is hoping his side can build positively on the 1-0 win over Coventry.

The Owls turned in an improved performance against the Sky Blues and emerged worthy winners courtesy of Tom Lees’ second half winner.

And Pulis said: “Confidence is everything in football and all sports really, it’s so important. Now hopefully we can use this as a springboard for the coming weeks and months. 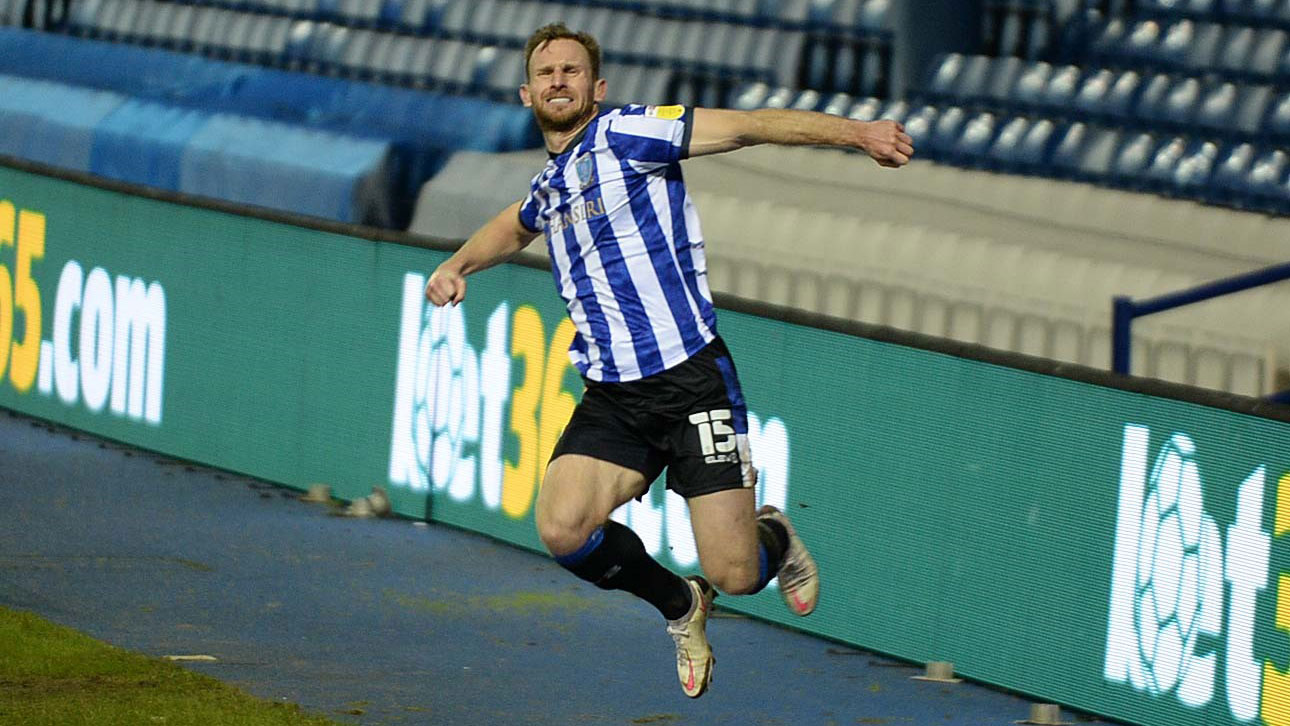 “They’ve done ever so well today, they’ve given everything and that’s the win they deserved. We’ve dominated teams more than that today and lost but that’s the way it goes sometimes.

“We’ve created some really good chances and we win that game by a higher margin. But I will take the win and now we need to build on that.

“We’ve got a big game on Boxing Day against a very good Blackburn side and it would be nice to go on a run.

“We’ll have a full week with the players on the training ground for the first time since I’ve been here when we can do some proper work instead of just recovery.” 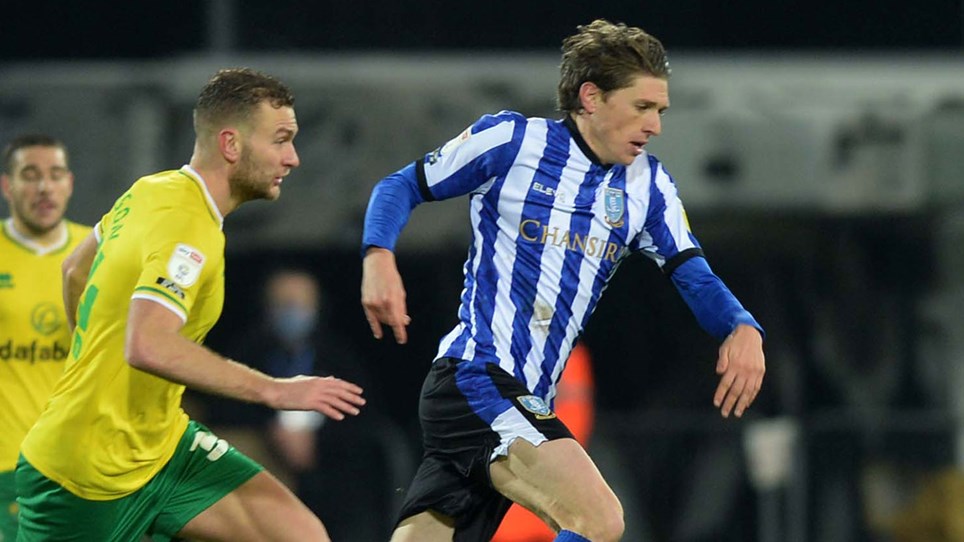 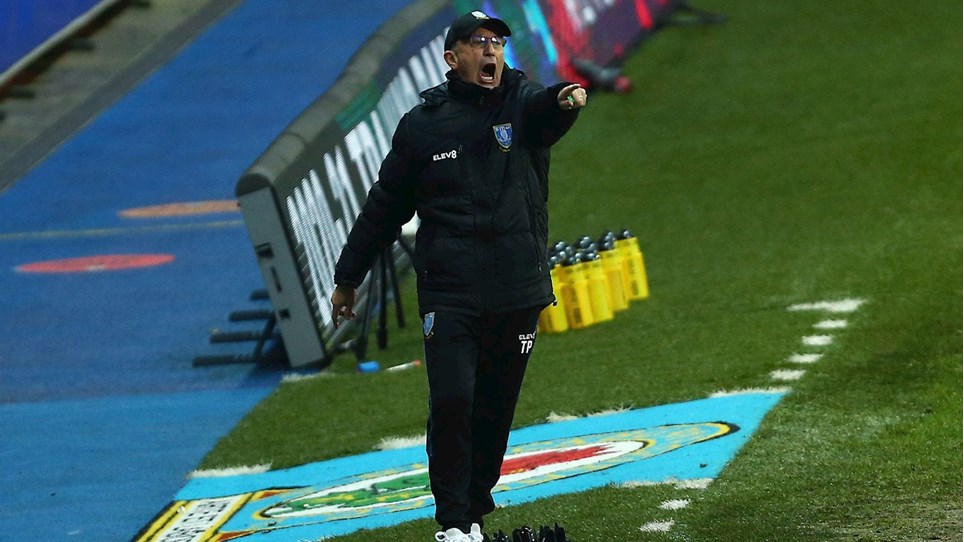 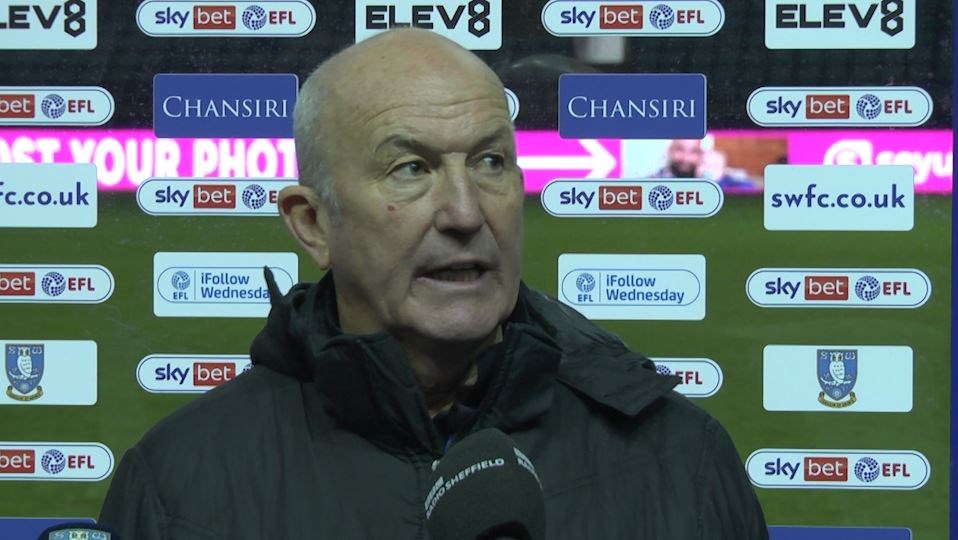 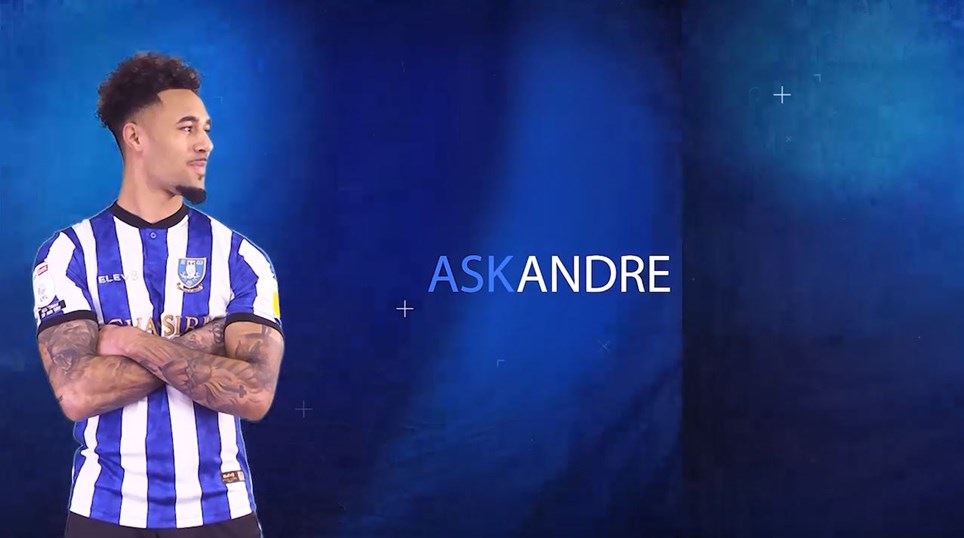 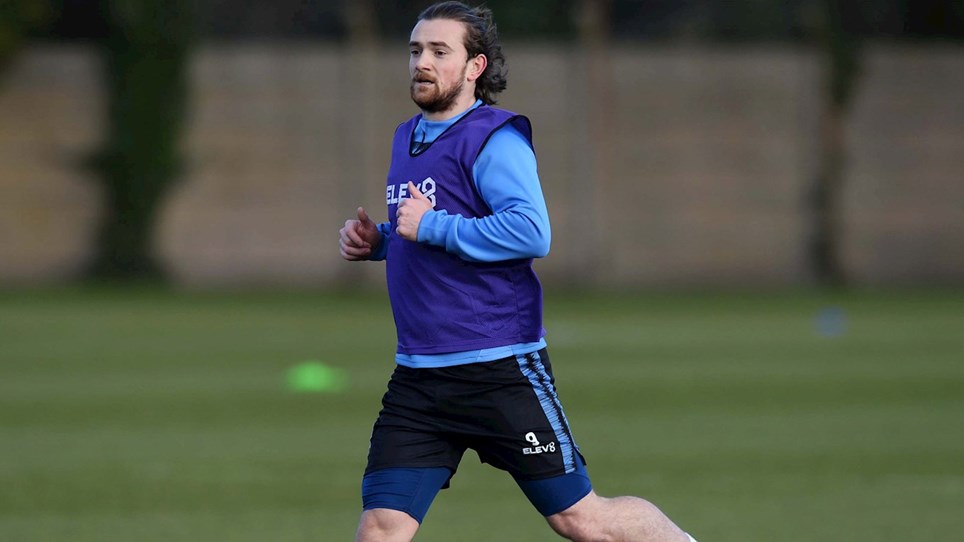 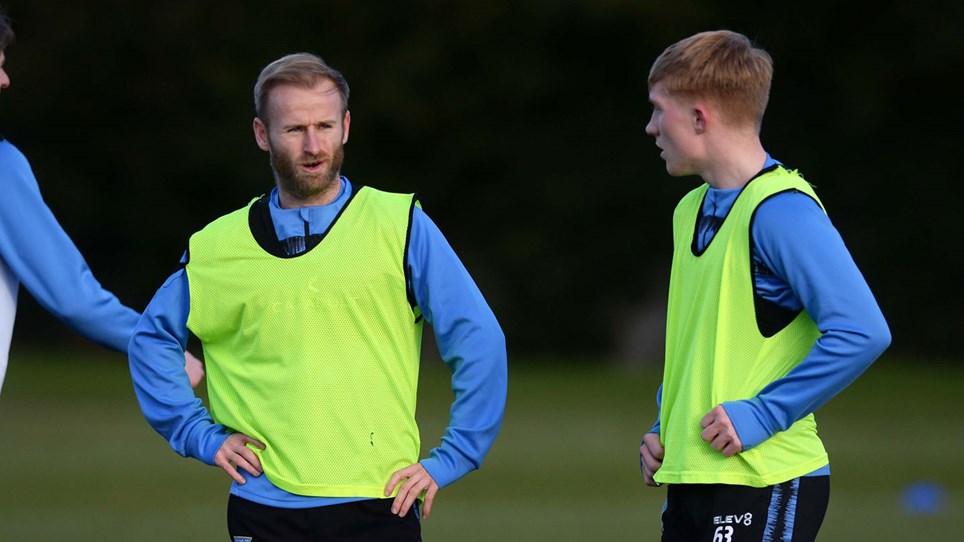