Everyone at Sheffield Wednesday was saddened to learn of the passing this week of our former director Ernest Barron.

Born in Attercliffe in 1926, he would enjoy a lifelong affinity with his beloved Owls, initially as a Season Ticket holder then shareholder and debenture funder for the North Stand at Hillsborough. 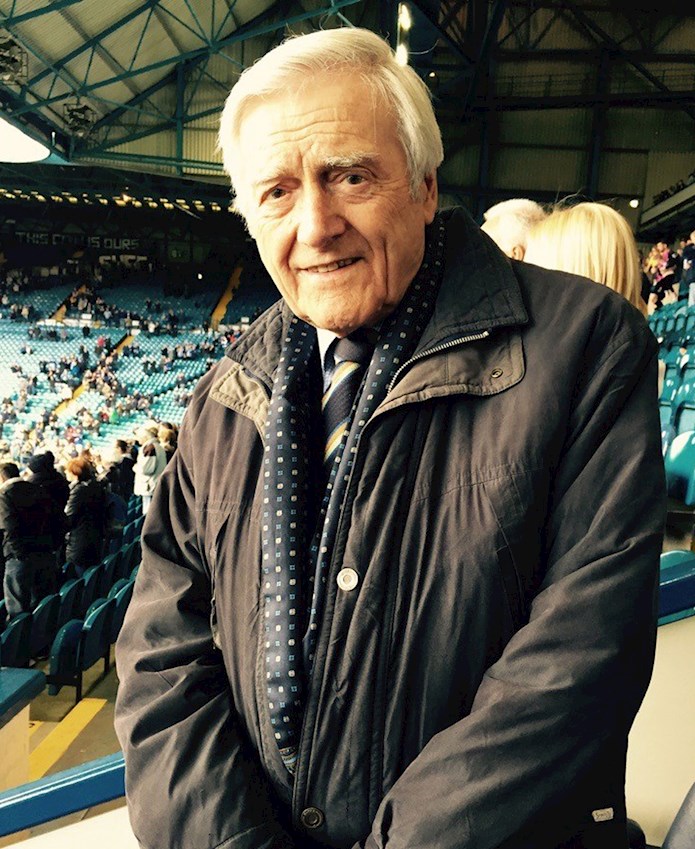 Ernest was invited to join the Board in the late 1970s and remained a director for a mammoth 20 years, working successfully with the likes of Jack Charlton, Howard Wilkinson, Ron Atkinson and Trevor Francis.

During his time as a director he single-handedly raised money for new floodlights at the stadium by taking part in a sponsored run from the centre of Sheffield to Hillsborough, arriving at half time during a match against Preston. 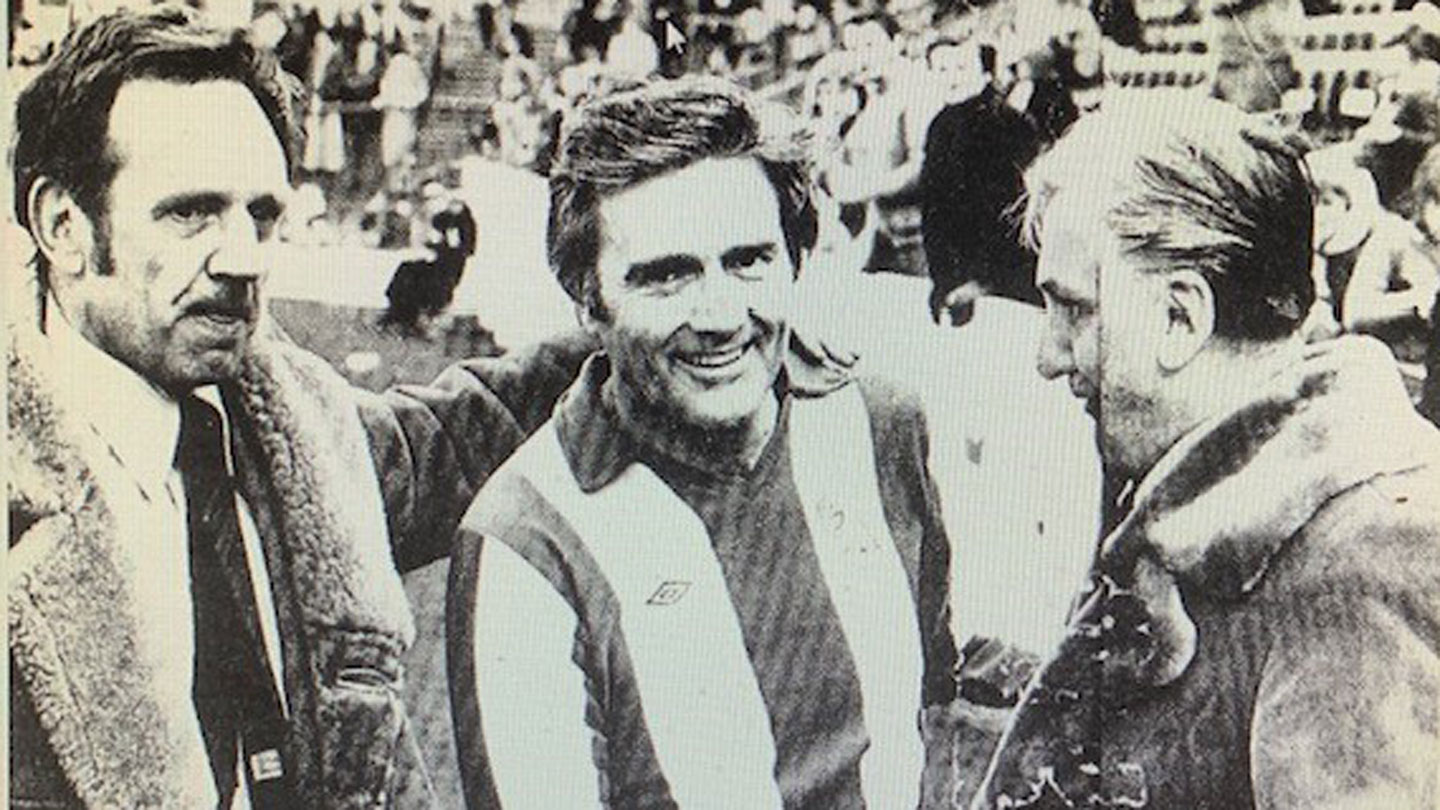 Devoted to SWFC, most Saturday mornings he could be seen at Middlewood Road watching and encouraging the junior players before taking the short stroll to S6 for matchday.

Ernest was also chairman of the charity organisation, Sports Aid Foundation, and after retiring as a director with Wednesday became a Vice President and joined the club’s Community Programme Board of Trustees.

Ernest leaves two grandchildren and a great granddaughter and will be sadly missed. A life well lived.