Everyone at Sheffield Wednesday was saddened to learn of the recent passing of former director and chairman, Geoff Hulley.

Born in 1930, he was a boyhood Sheffield Wednesday fan, regularly cycling down to Hillsborough from his Ecclesfield home.

He joined the Board in September 1980, his initial brief overseeing the catering arm of the club. His responsibilities would promptly rise to the football operation across senior and youth team levels at Hillsborough. 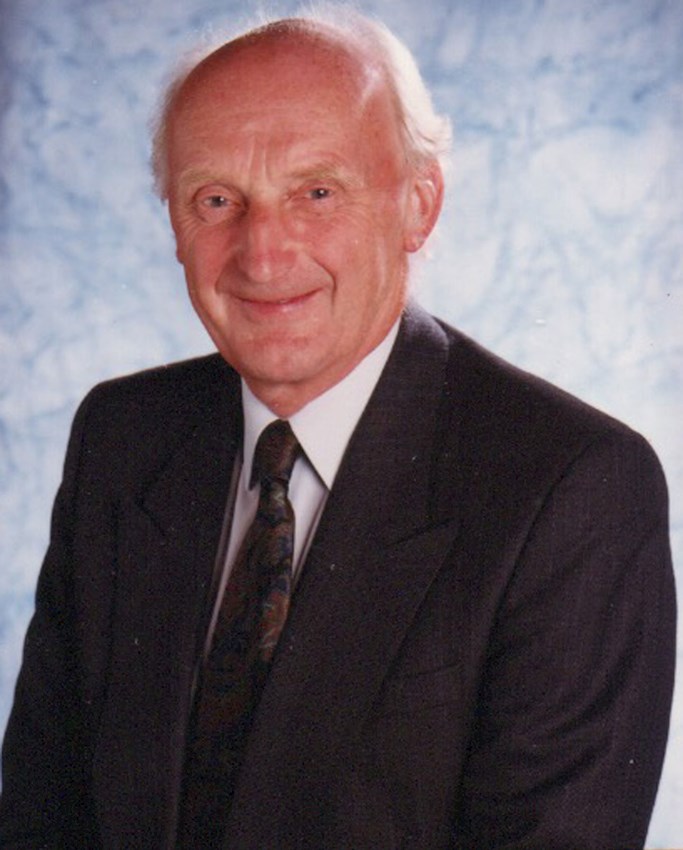 Mr Hulley was a keen advocate of developing players through the youth system - Mel Sterland his favourite example - and he was party to the pivotal appointment of Howard Wilkinson in 1983 that triggered our return to the top tier following a 14-year absence.

His highlights also included the 1991 League Cup triumph against Manchester United and the four trips to Wembley two years later, despite the two cup final defeats to Arsenal.

Mr Hulley, who was a co-founder and president of the Wise Old Owls, retired from the Board in December 2010 to become a Life President.

Our thoughts are with Mr Hulley’s family and friends at this difficult time.