Tony Pulis has spoken highly of Owls youngster Liam Shaw and believes the Wednesday academy product has the potential to go on in the game.

The 19-year-old was issued a straight red in midweek after making a rash challenge 30 minutes into the clash with Reading. 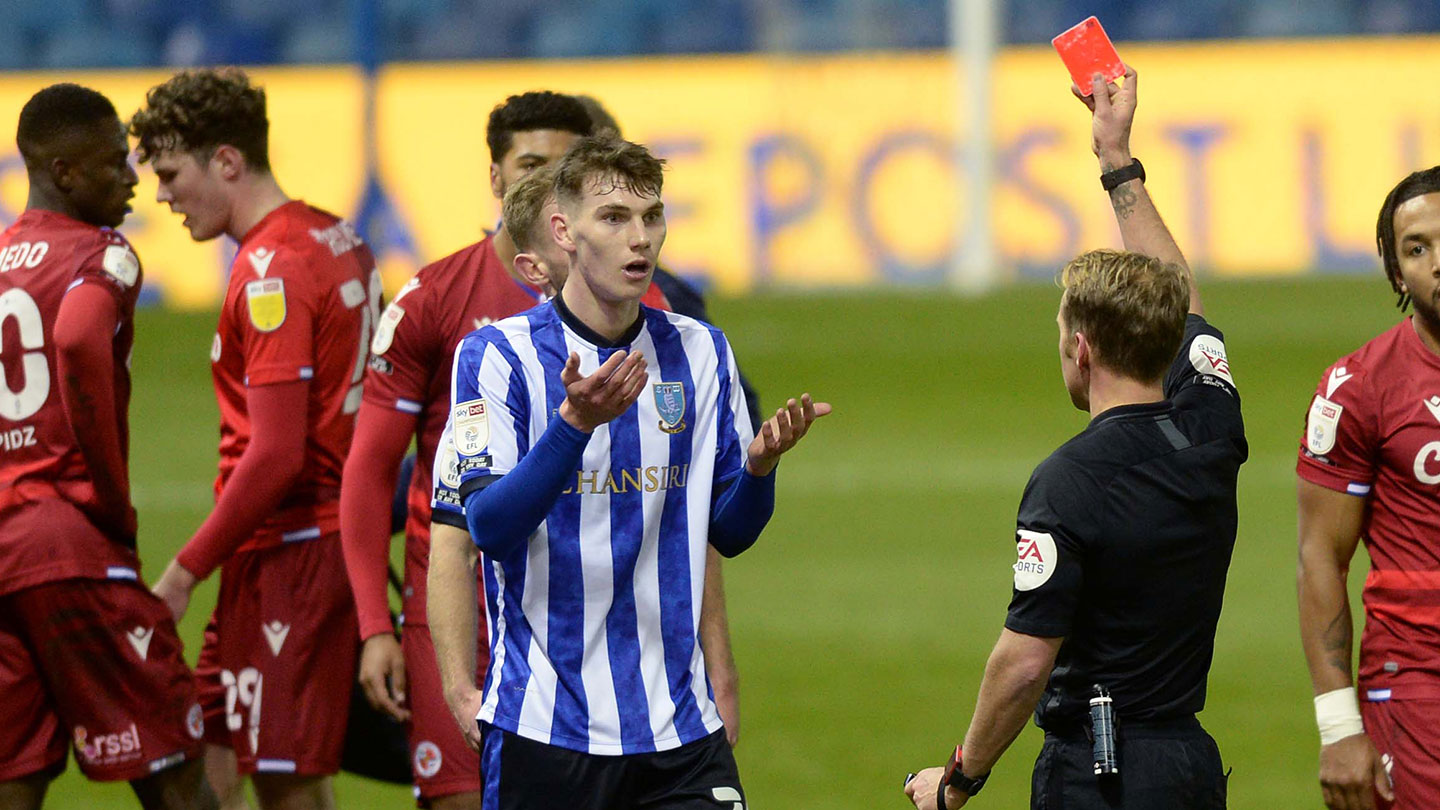 It was a moment to forget for Shaw, who now serves a three-match suspension which rules the midfielder out until our clash with Nottingham Forest on 15 December.

But Pulis says the red card and the subsequent disappointment that goes with a suspension is something Shaw can learn from.

“Losing the young lad is a disappointment,” Pulis said. “I quite like him, I think he has got a very, very good temperament and he has got such good feet for a big lad.

“He could be a good player and hopefully he’ll learn from that challenge and that incident.

"It’s all experience. He’s so keen to do well but the kid has to learn and I’m sure he will."

On the subject of discipline, Pulis spoke of the Owls’ red card count this season and the need for better decision-making in games.

Josh Windass also saw red in the Wednesday manager’s first game in charge at Preston and is back available for selection tomorrow at Norwich.

Pulis went on to say: “Hopefully we can eradicate the poor decisions that players are making at times.

“I’ve had two, obviously the Windass one and now Shaw, which were two poor challenges.

“They are challenges you cannot make today and the lads have to be responsible for that.

“Once they cross the line they have to play in a way that is compatible with the rules.”