Wednesday posted a creditable point at Blackburn and Tony Pulis was pleased to take something from a tricky encounter over the Pennines.

On the other side of the coin, Pulis believes his side have to be more clinical in putting games to bed.

The Owls led at Ewood Park through Adam Reach but a Joe Rodwell solo goal allowed the hosts back into the game.

Pulis said: “We’ve had chances to make it 2-0 and if we’d have done so, I think Blackburn would have struggled to come back.

“In the 10 games since I came to the club, we’ve led in five of them. We have to have that clinical edge to put games out of reach. 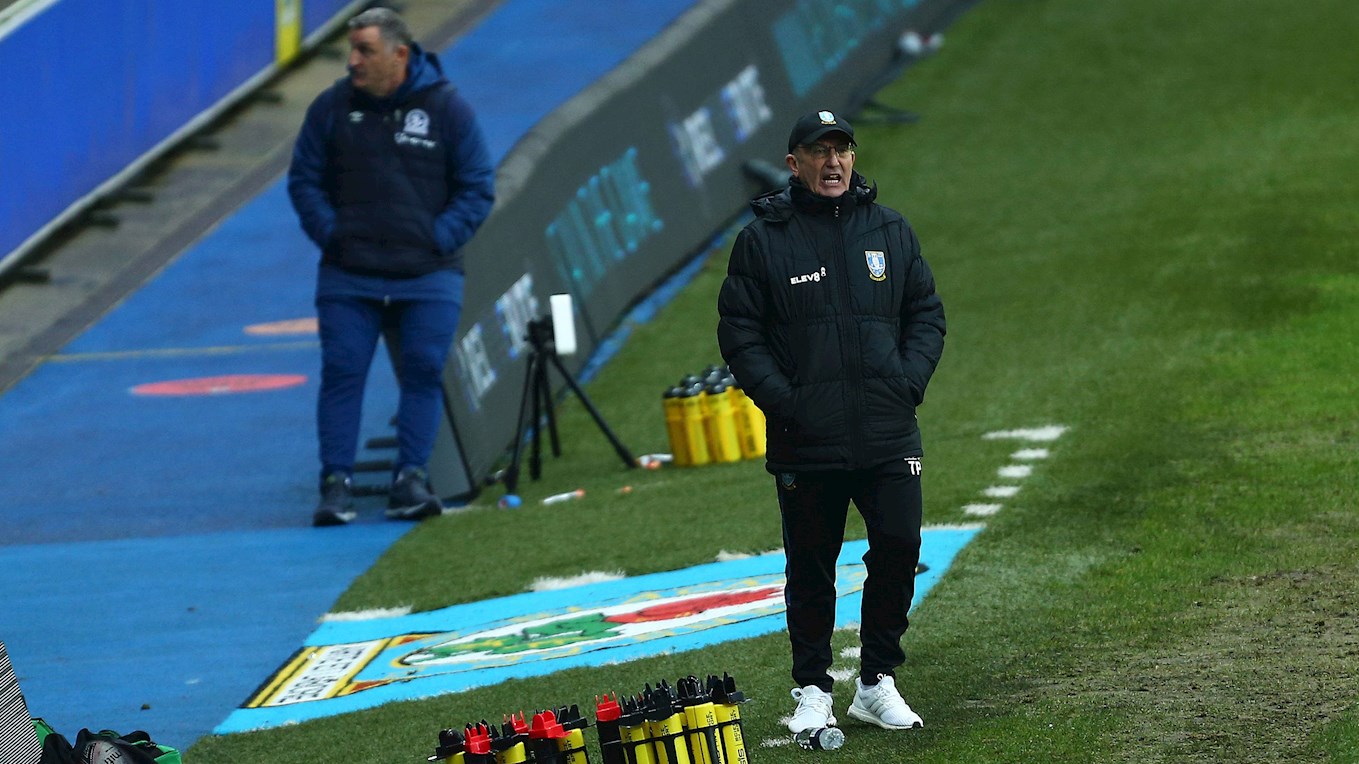 “They hit the post second half but until the goal they’ve not really troubled our goalkeeper.

“I’m not pleased with how the lad has been allowed to run through us into the penalty area and sidefoot into the net and we will be talking about that tomorrow.”

He added: “Joost has picked up a hamstring and that’s another blow for us. We will have to assess him when we get back in.

“We’ve played a lot of games, with one in almost every midweek since I came here. The schedule eases up a little into the New Year so we can get some proper time on the training ground.”