The Owls have suffered an injury blow, with Dominic Iorfa expected to be sidelined for six months.

Iorfa sustained what is expected to be a ruptured Achilles in Saturday’s derby defeat to Barnsley.

Speaking to the media after the game, Tony Pulis said: “It looks like a rupture and Dom will be out for six months if that is the case.

“I’m absolutely devastated for the lad because he’s been like a Rolls Royce in training. 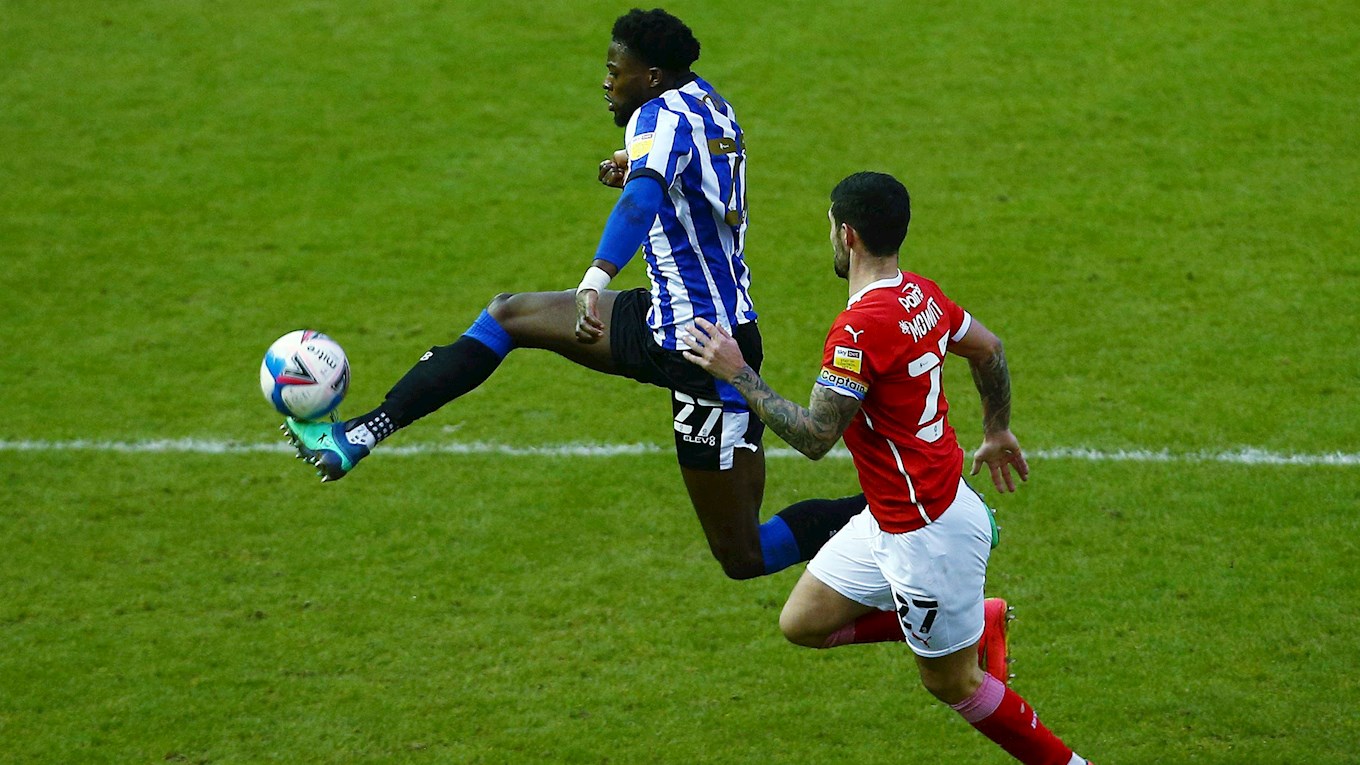 “He will have an operation on Monday and I doubt we will see him for the rest of the season.”

On a day of frustration, Pulis said his team were good for a point against the Tykes. An improved second half performance saw Wednesday dominate but the breakthrough failed to arrive:

“I thought we were deserved a point from the game, particularly the way we played in the second half. We dominated the ball and we were really unfortunate when Joey hits the crossbar and the post, but that’s the way things are going for us right now.

“We have to roll up our sleeves, we go to Nottingham Forest on Tuesday and that’s as big a game as it gets right now.”