Adam Reach opening the scoring with a glorious first half hit from range before Joe Rothwell posted a late individual goal of real quality to equalise.

Either side might have won it in the closing stages but the rearguards at both ends held firm to give each a share of the spoils.

Blackburn took the game to the Owls although the hosts were largely limited to shots from range and set pieces.

Darragh Lenihan lifted a header over the bar following a dangerous Adam Armstrong delivery and that apart, Wednesday’s goal was comfortably intact throughout the first 45.

Rovers had the lion’s share of possession but were largely frustrated, and even more so six minutes before the break when the Owls took the lead against the run of play. 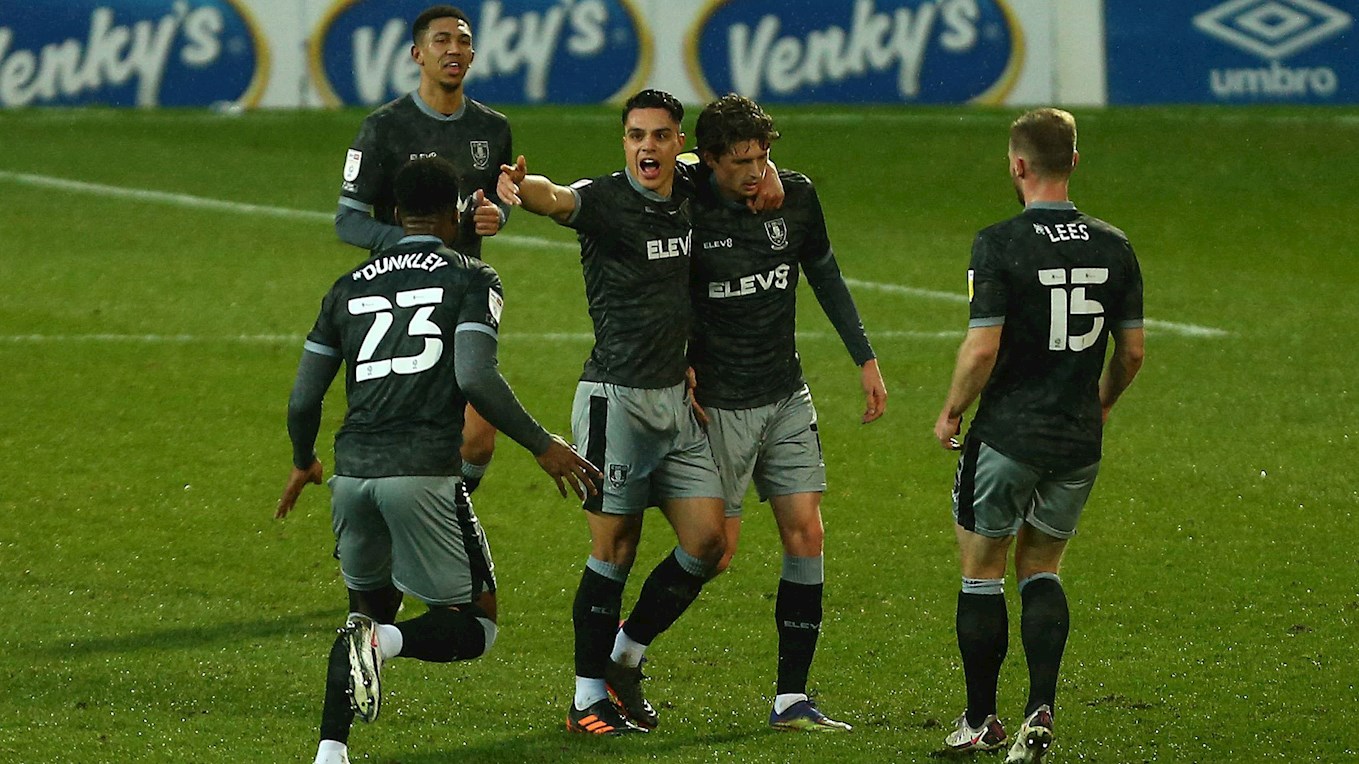 A defensive mix-up saw the ball land at the feet of Reach, who looked up to pick his spot into the top corner from all of 25 yards.

Stunned keeper Thomas Kaminski could only watch as the net rippled and Wednesday had the ideal platform for the second half.

Josh Windass hooked a snapshot wide straight after the resumption and had that gone in, Blackburn would have faced a real challenge.

The Owls were rigid and resolute and enjoyed more possession as the second half unfolded.

Reach dragged past the post after a clever interchange with Barry Bannan as Wednesday posed more of the questions.

Blackburn made a triple substitution on the hour in a bid to forge a route back into the game. 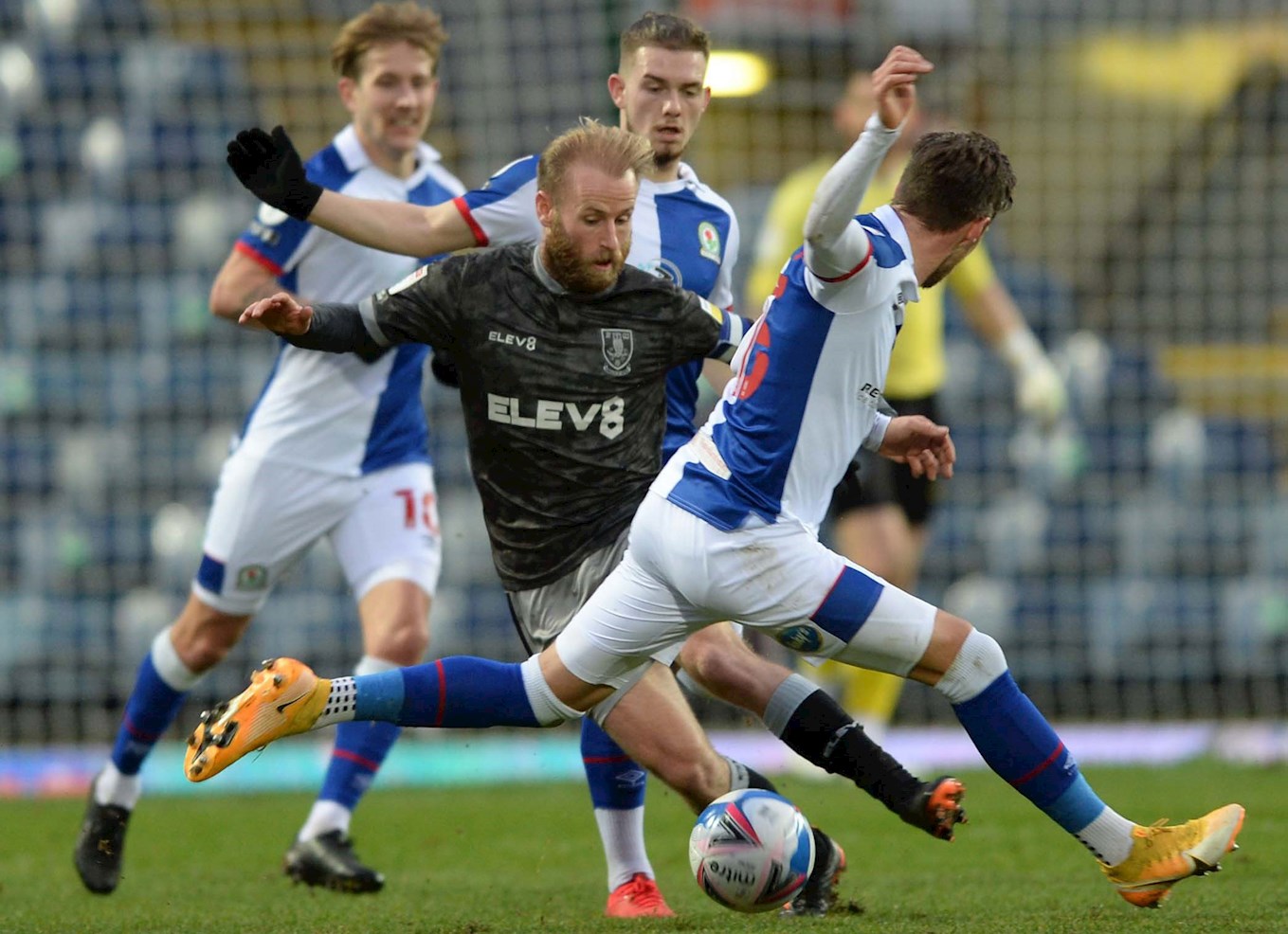 The move certainly gave Rovers added impetus and they came within a lick of paint of equalising on 65 minutes when Armstrong swivelled in the box to unleash but struck the foot of the post.

The home side's luck would change, though, with 15 minutes to go. Rothwell slalomed his way through the Owls backline at pace and calmy slotted beyond Keiren Westwood to level.

Rather than trigger a Blackburn onslaught, the goal gave Wednesday new zest and Windass fired narrowly over the bar.

Tom Lees found the net with a close range header but thoughts of a second winning goal in as many games were promptly snuffed out by a raised flag.

Rovers hit back with another Armstrong effort, this time on the angle having burst into the box, but Westwood tipped wide to preserve the point.