A contest largely lacking in incident and real talking points was a relatively even affair, with the goalkeepers spectators for much of the 90 minutes.

But the hosts registered where it mattered to end a bleak run of recent results, leaving the Owls to nurse a fourth successive defeat.

Forest were off to a flyer, taking the lead inside four minutes. Cafu found Ribeiro on the angle 18 yards out and the defender unleashed a fierce drive that flew across Joe Wildsmith and in. 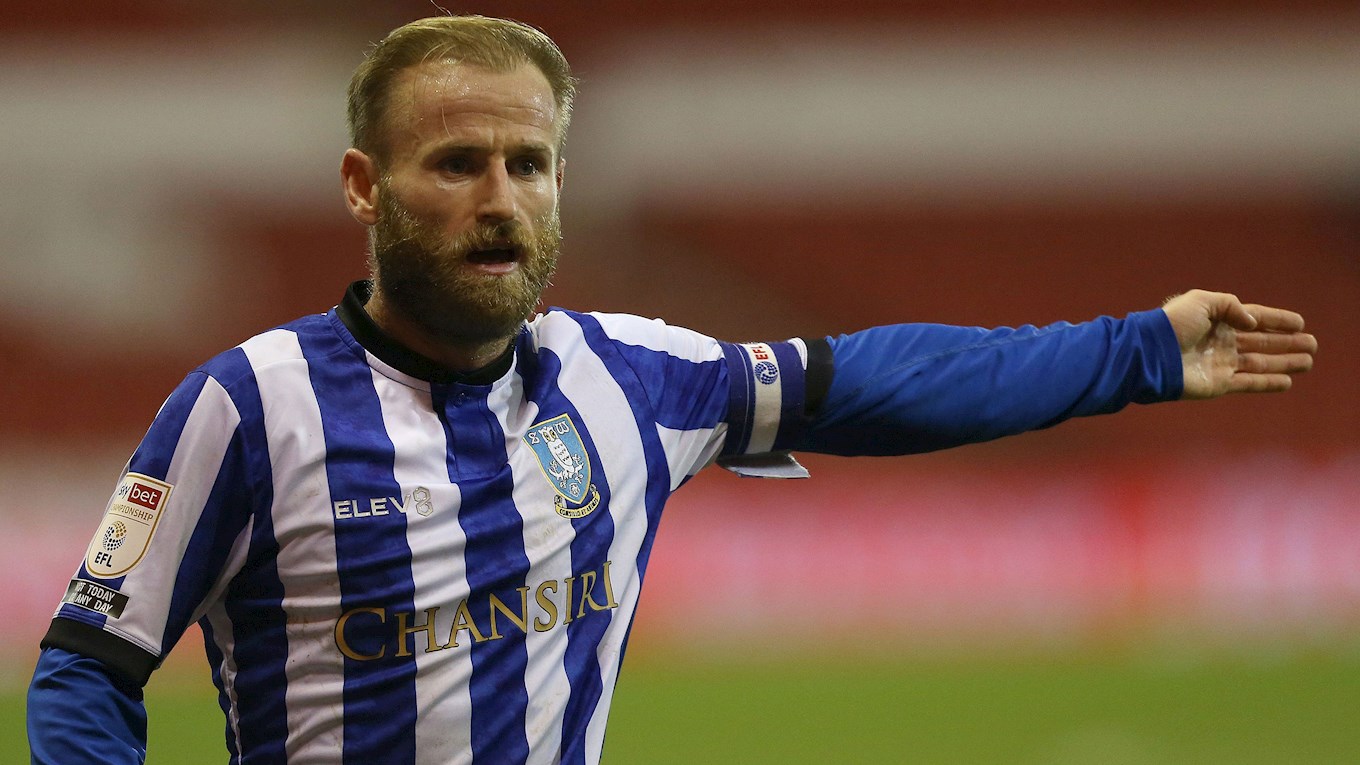 Forest hit back with Cafu stroking a Sammy Ameobi cross home from close range only to see a raised flag cut short any celebrations.

Play returned to the other end, where Kadeem Harris brought Brice Samba into action with a low shot, before the Reds went close to doubling their lead.

Cyrus Christie delivered a daisycutter inside the box that eventually fell to Lyle Taylor, whose snapshot was cleared off the line by Chey Dunkley.

Moments later, the Owls motored upfield and Reach was a whisker away from connecting to a Barry Bannan feed at the back post. 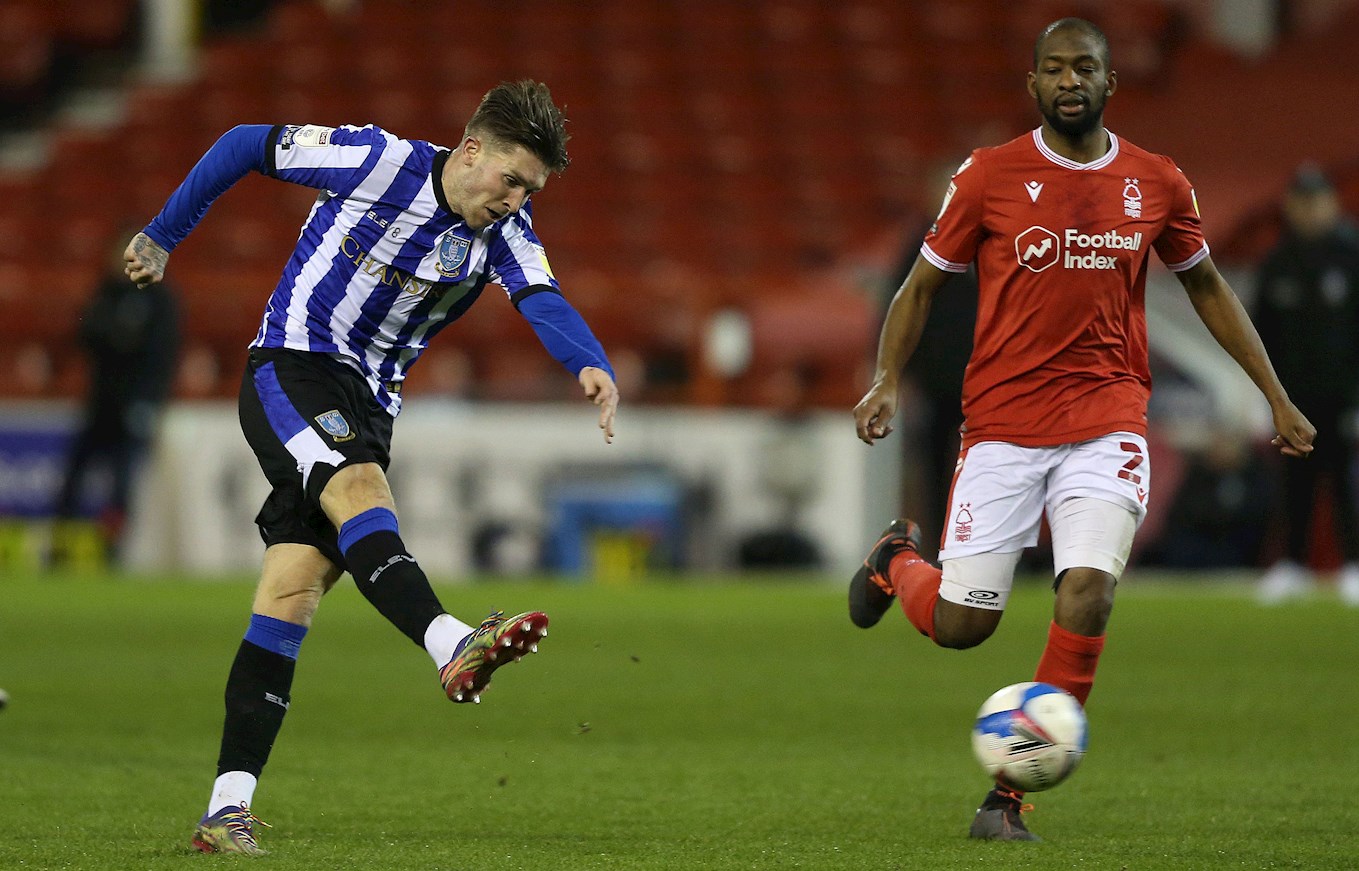 Half time came and went with possession shared and chances at a premium.

Most of the play unfolded in the middle third – Ameobi broke ranks just past the hour to try his luck from distance but Wildsmith comfortably smothered.

Wednesday threw on three substitutes in the closing stages pursuing a point but it was Forest who scored next following their own introduction from the bench with four minutes to go.

Grabban made inroads down the right of the penalty area after winning a fierce duel with Lees and executed an unstoppable effort into the bottom corner to seal victory.