First half goals from Josh Koroma and Isaac Mbenza sealed all three points for Huddersfield, who missed a second half penalty but had enough in the bank to win.

It was substitute Juninho Bacuna who fluffed his lines from 12 yards in the story of a game dominated by the hosts.

The Owls did have pockets of possession but overall the Terriers were good value for victory.

From an encouraging start, Huddersfield opened the scoring 11 minutes in. Pipa squared across the box to Koroma, who planted low across Joe Wildsmith into the back of the net. 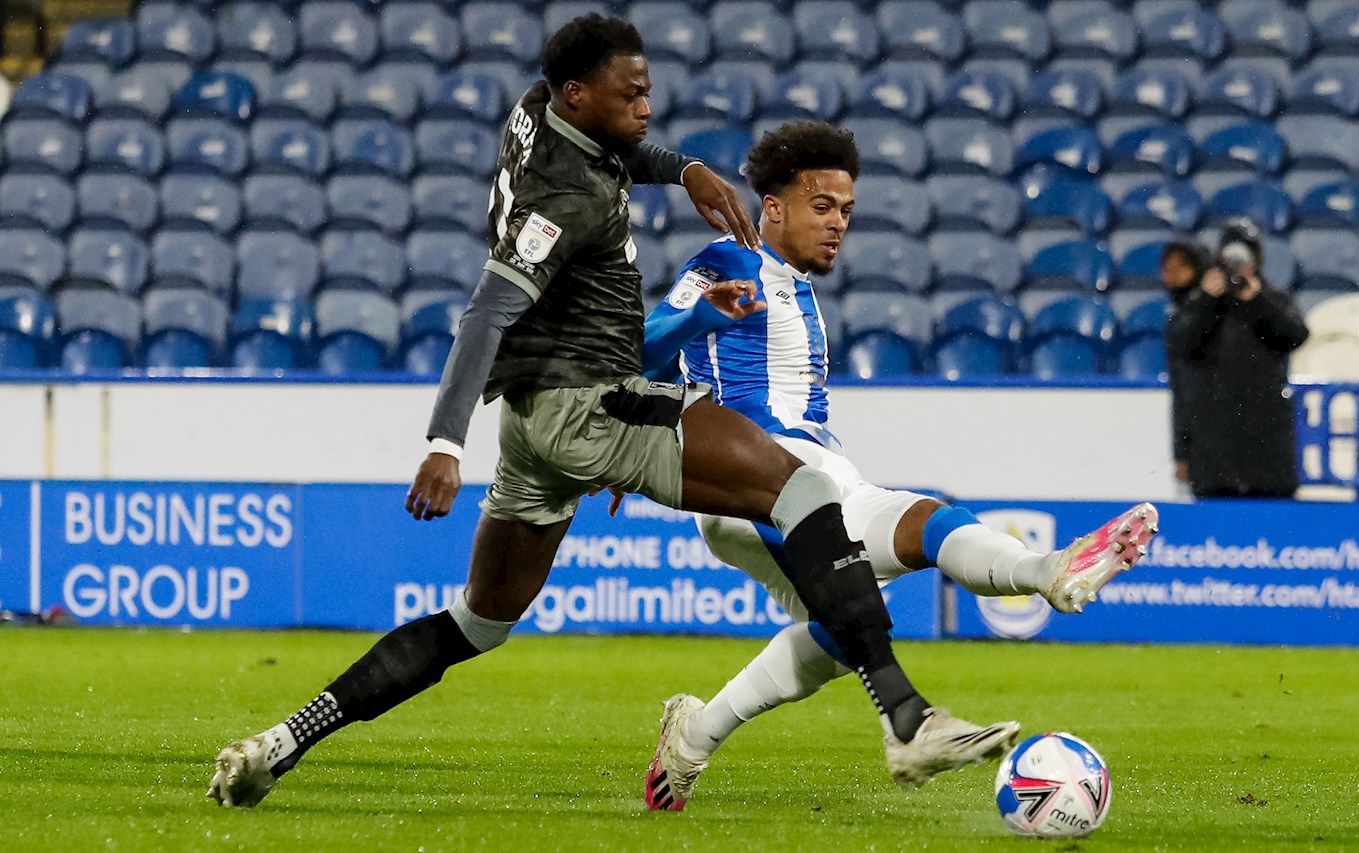 It was one-way traffic and Mbenza advanced on goal but sliced wide at the last, before the Terriers promptly doubled their lead midway through the first half.

Mbenza lined up a free kick 20 yards out and the Belgian’s execution into the top corner was textbook.

Huddersfield were squarely in the driving seat and Koroma flashed a fierce drive past the post with the interval approaching and while Wednesday enjoyed a flourish in the embers of the first half, the whistle was welcome.

A penalty immediately after the restart was most certainly not welcome, though. Dominic Iorfa felled Bacuna in the area, giving Huddersfield the chance to all but put the game to bed. 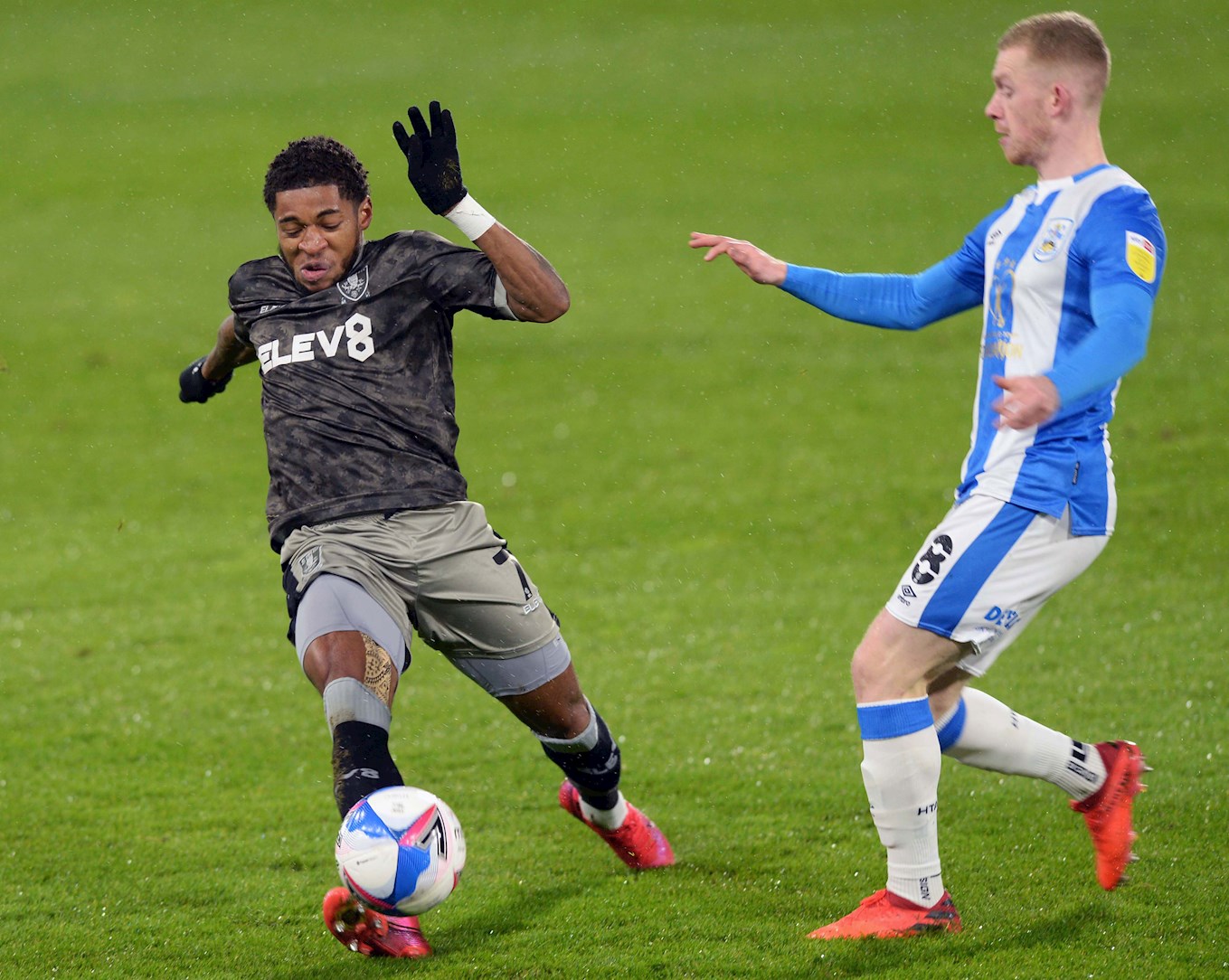 Bacuna himself stepped up but blazed wide to let Wednesday off the hook.

The game evened out as the second period unfolded, with most of the possession shared in the middle third.

Neither goalkeeper was truly troubled, save a late Jordan Rhodes effort parried by Ben Hamer, and the early damage inflicted by Huddersfield proved conclusive.