Barnsley came from behind to beat Wednesday by the odd goal in three at Hillsborough.

Josh Windass notched early on but the Tykes scored twice before the break through Dominik Frieser and Cauley Woodrow to take the derby spoils.

Chey Dunkley made his long-awaited debut for the Owls and stored a valuable hour on the pitch but in the bigger picture it was an afternoon of frustration for Wednesday.

It started so well, though, as the we hit the front inside four minutes. Barry Bannan delivered a pinpoint pass over the top from which Windass advanced to round Jack Walton and tuck into an empty net. 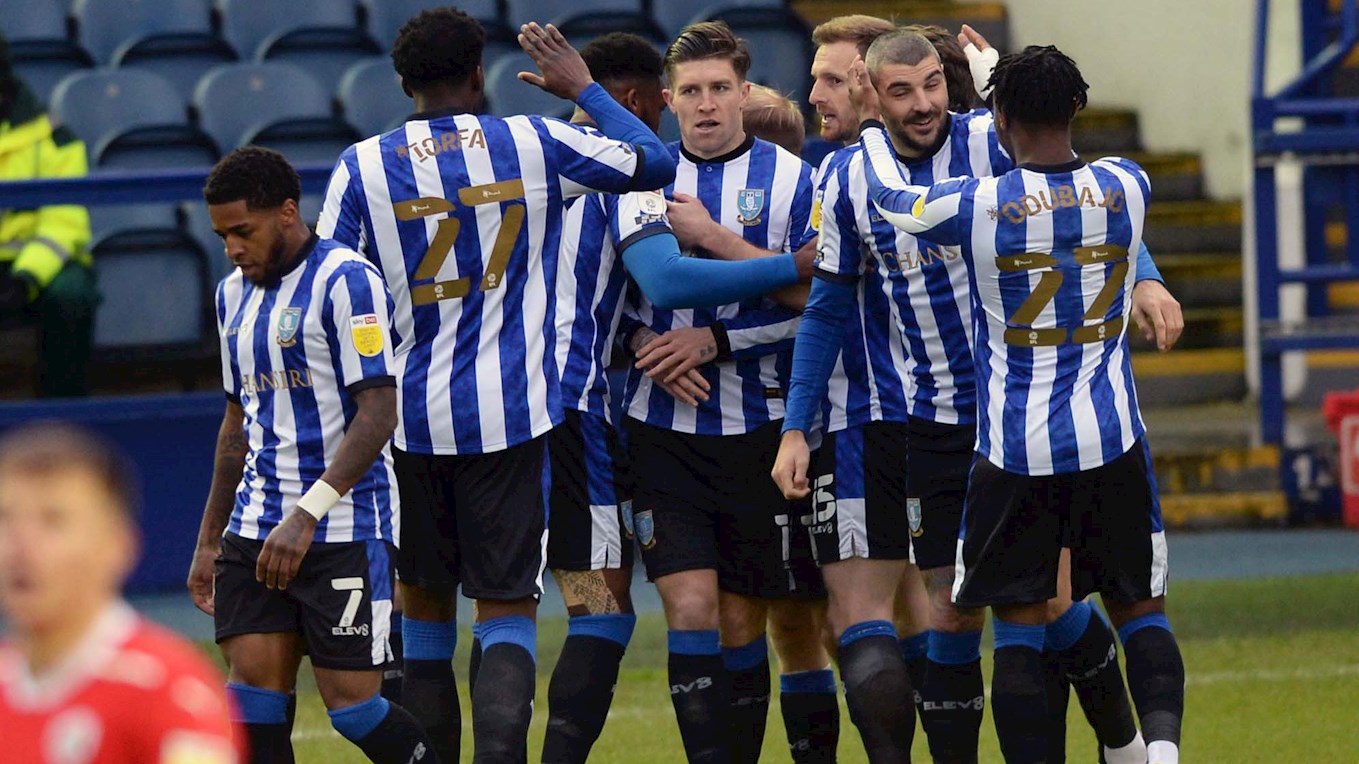 But Barnsley responded with a swift counter that led to a leveller on 14 minutes. After Woodrow’s glanced header was deflected wide, the same player was lurking in the danger zone to plant the resulting corner home from close range.

The contest settled into an even affair, with neither side making inroads in the final third.

But that was until seven minutes before half time when Barnsley went into the lead. A slick move on the edge of the area saw Frieser take Conor Chaplin’s feed into his stride and the Austrian coolly poked beneath the outrushing Joe Wildsmith. 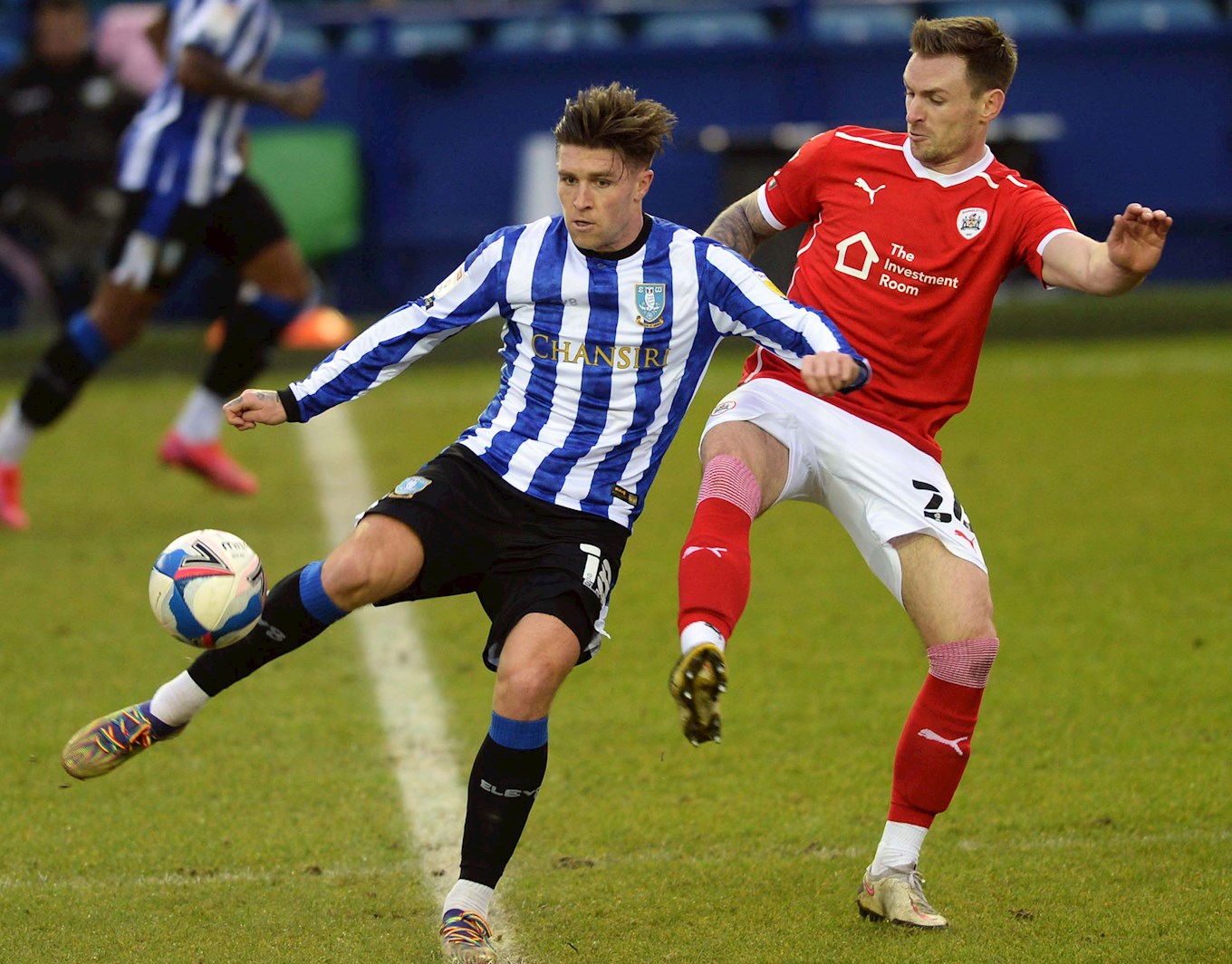 Wednesday started the second half on the front foot and Kadeem Harris, moved up to a striking role, brough the best out of Walton with a fierce drive on the angle.

Chaplin had the ball in the net but saw his celebrations cut short by an offside flag and the Owls headed straight upfield, where Bannan blasted narrowly over the crossbar.

Wildsmith dived low to deny Woodrow a second before substitute Joey Pelupessy twice came within a lick of paint from the same shot. 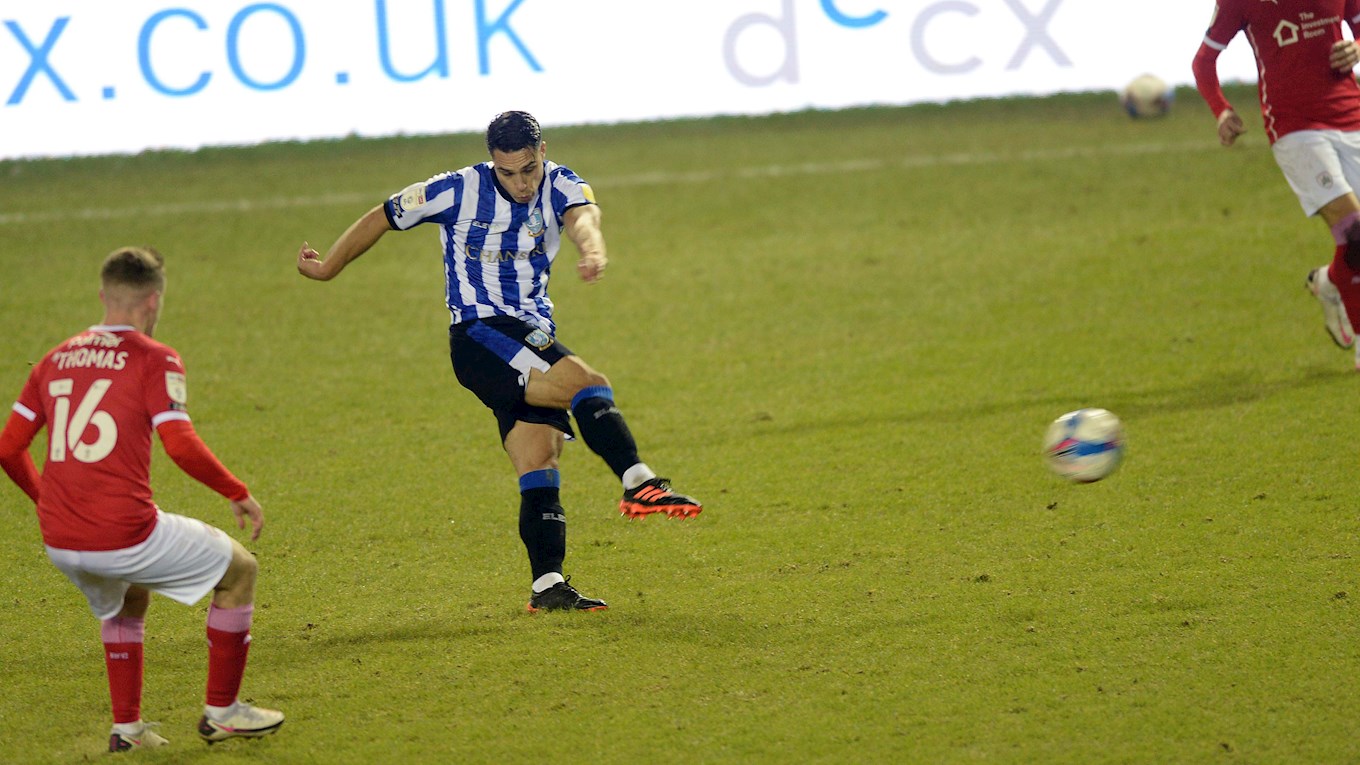 Unleashing from all of 25 yards, the Dutchman looked to have equalised only to see Walton push spectacularly on to the bar. Remarkably, the ball struck the grounded Walton’s back and then the bottom of the post in a most unlikely sequence of events.

That misfortune only served to evidence the lack of fortune that so often deserts teams at the wrong end of the table and Wednesday head to fellow strugglers Nottingham Forest in midweek for a huge basement battle by the Trent.