The Owls posted a welcome three points against Middlesbrough on a memorable evening for caretaker manager Neil Thompson.

Wednesday triumphed by the odd goal in three against the play-off hopefuls and Thompson was full of praise for his players after a turbulent 24 hours.

He said: “They have given everything for the shirt and I’m pleased for all the players. We had them in this morning for set pieces and to tweak things for this game and they have responded so well tonight.

“Middlesbrough are a good side, we knew what to expect and it was important to get in front.

“They have put in a real shift all over the pitch and deserved that win. Middlesbrough haven’t played for 10 days while we played on Saturday so there were some tired legs out there. 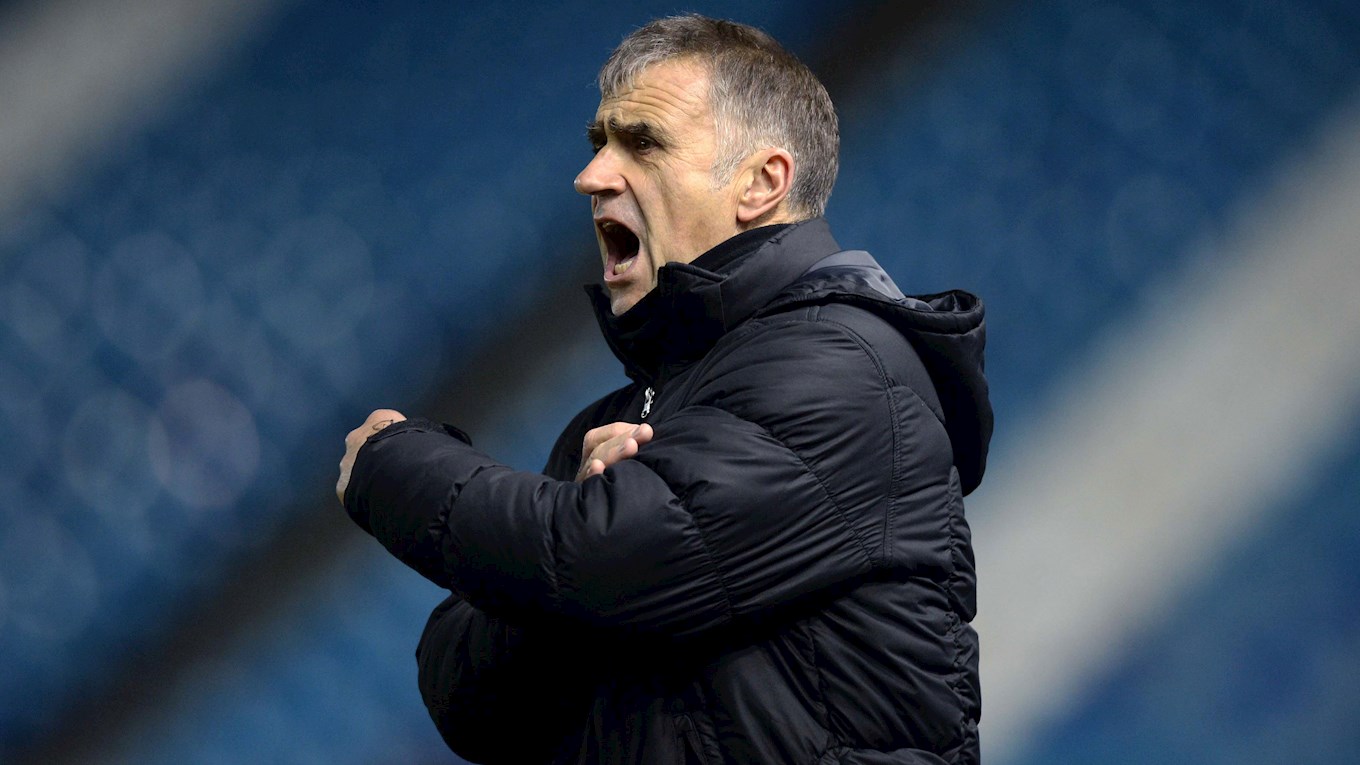 “But that game is over now, it’s done and dusted and we have the win, now it’s on to a massive game against Derby on Friday.”

Thompson confirmed his pride at stepping into the dugout and how his focus is now on the proverbial one game at a time.

He explained: “I spoke to the chairman last night and he asked me to prepare the team for tonight, which I was proud and pleased to do. So that’s what I focused on and now that focus moves to preparations for the Derby game on Friday.

“I’ve been here a long time, it’s a fabulous football club, and I want nothing but the best for everyone connected to Sheffield Wednesday.

“It’s been a tough year with the pandemic and fans not being able to see their team and hopefully they can return in 2021.”