Dominic Iorfa made further steps on his road to full fitness over the weekend with another 53 minutes in the tank.

After playing 45 against Reading and then 53 in the clash with Norwich at Carrow Road on Saturday, manager Tony Pulis is pleased with his progress.

There was a change of role for the 25-year-old in Norfolk, with Iorfa swapping his usual place in the backline for a midfield spot.

Pulis explained: “Sometimes you are asking the lads to do stuff that they are not used to but he went out there and did his damnedest.

“I thought he played really well. It’s a position he’s not used to but we wanted that presence there. I wanted to have a look at him in there with the quality and size of him. 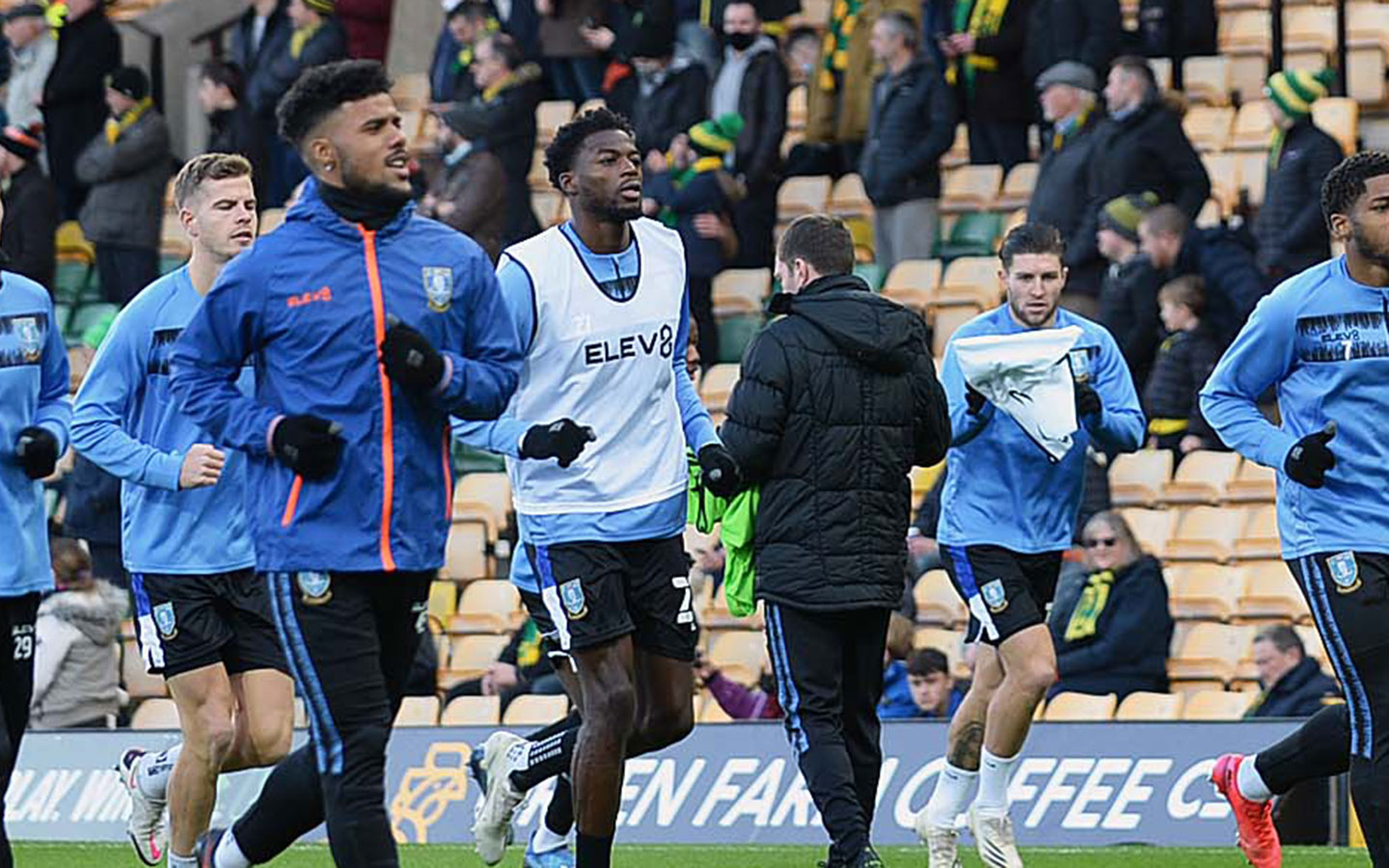 “Set plays are so important in this league and he's another person that can defend that area really well.

“We needed him to do that and he showed some good signs in there.

“He breaks forward quickly and he has got tremendous pace and energy but he was tiring.

“He has not played for a while and he has had that injury and we want to protect him as much as we can. He needed that hour, he’s another player, a bit like Josh, that needs match time.”