Tony Pulis praised the endeavour and work ethic of his team but rued the result as the Owls fell to a late double blow at Norwich.

Josh Windass gave the Owls a second half lead before strikes from Josh Martin and Max Aarons gave the Canaries three points.

Pulis said: “The lads have worked ever so hard today but we’re all disappointed because we could have won that game.

“We had chances to put the game out of site and didn’t take them. And then we have to grind games out, although this performance wasn’t just about grinding it out, we played well.

“I think the lads do suffer with a little bit of a lack of confidence but that will come with winning games. 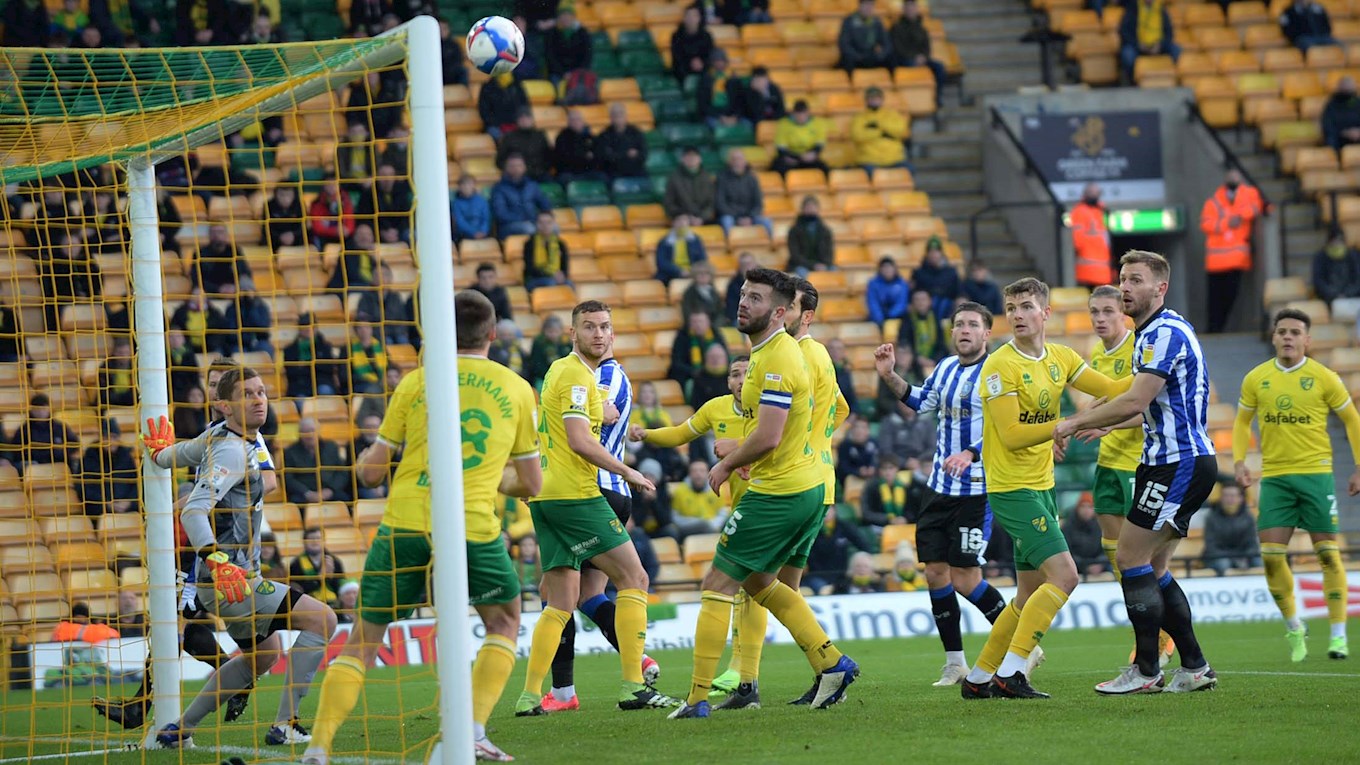 “And today, we should not have lost this game but it’s a team not used to grinding games out, but as the confidence builds, so will results.”

The Owls head to Huddersfield on Tuesday and Pulis will assess his troops tomorrow and Monday ahead of the Yorkshire derby.

He added: “It’s too soon right now to think about Huddersfield.

“But we have to because of the schedule. We’ll see if we have any bumps or knocks from today over the next couple of days.

“This is another big game for us, but they are all big games. There’s very little time for rest, but it’s the same for everybody and we’ve just got to get on with it.”