The Owls went down by the odd goal in three at Norwich on Saturday but Josh Windass is drawing on the positives to take from Carrow Road.

Wednesday turned in a dogged display under new manager Tony Pulis only to be undone at the last by a late double from the hosts.

But in the bigger picture, Windass saw signs of encouragement to take into Tuesday’s game at Huddersfield.

He said: “We were hard done by on Saturday. We scored one, could’ve had at least one more, but it didn’t run for us and we lost the game. 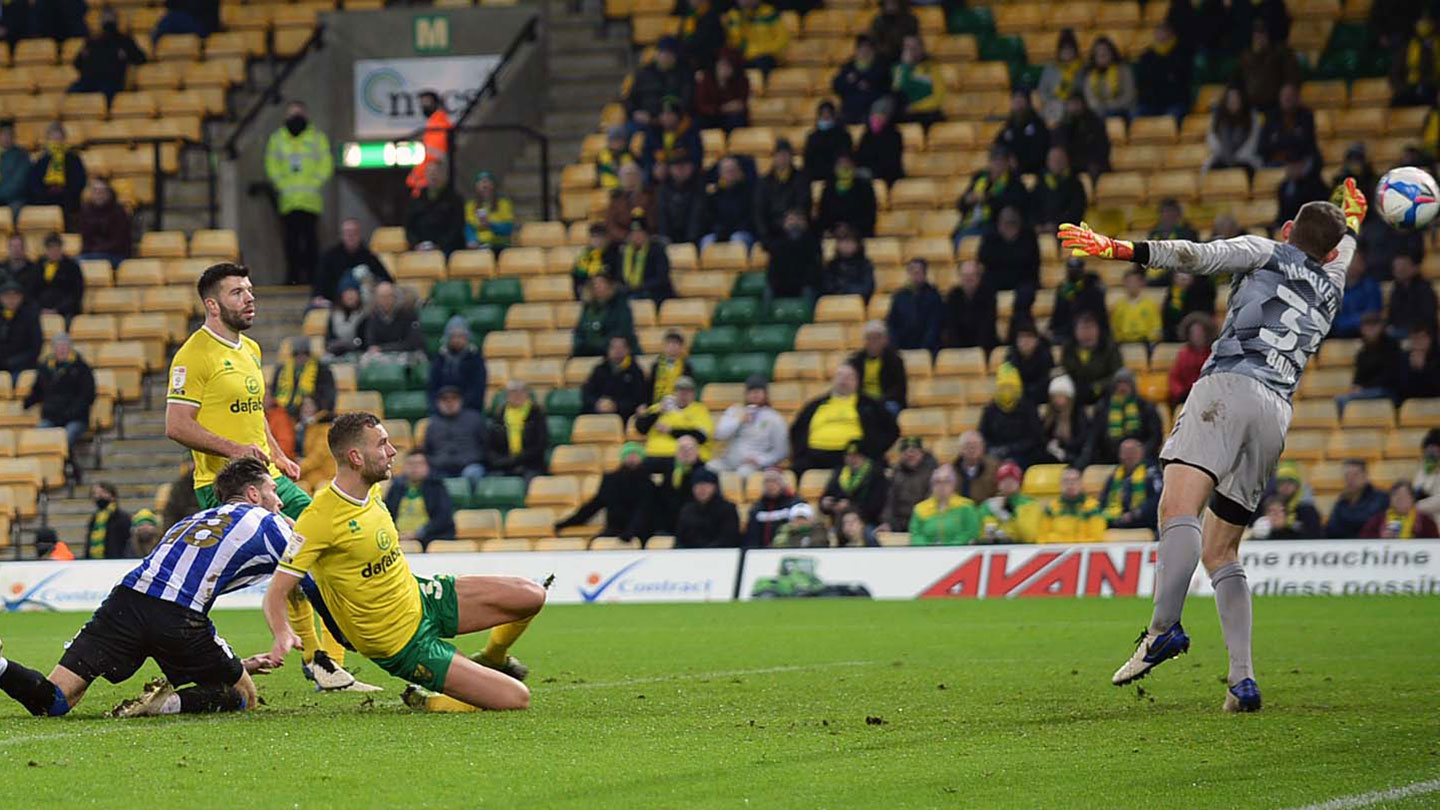 “The lads put a real shift in but we can’t feel sorry for ourselves. We have played well against some of the best teams in the division and we can see the positives.

“We just have to keep improving. We are trying to do that every day in training and in the games. We’ve picked up our performance levels and the mood is good.

“We have another game on Tuesday, Huddersfield are a pressing team with a lot of experience but the manager is so organised and will have a game plan to try and get the win.”

Carrow Road hosted supporters for the first time this season and Windass is relishing a similar prospect at Hillsborough when possible:

“It makes such a difference. Even in the warm-ups it was miles better. There were only 2,000 fans there but there was a good atmosphere. 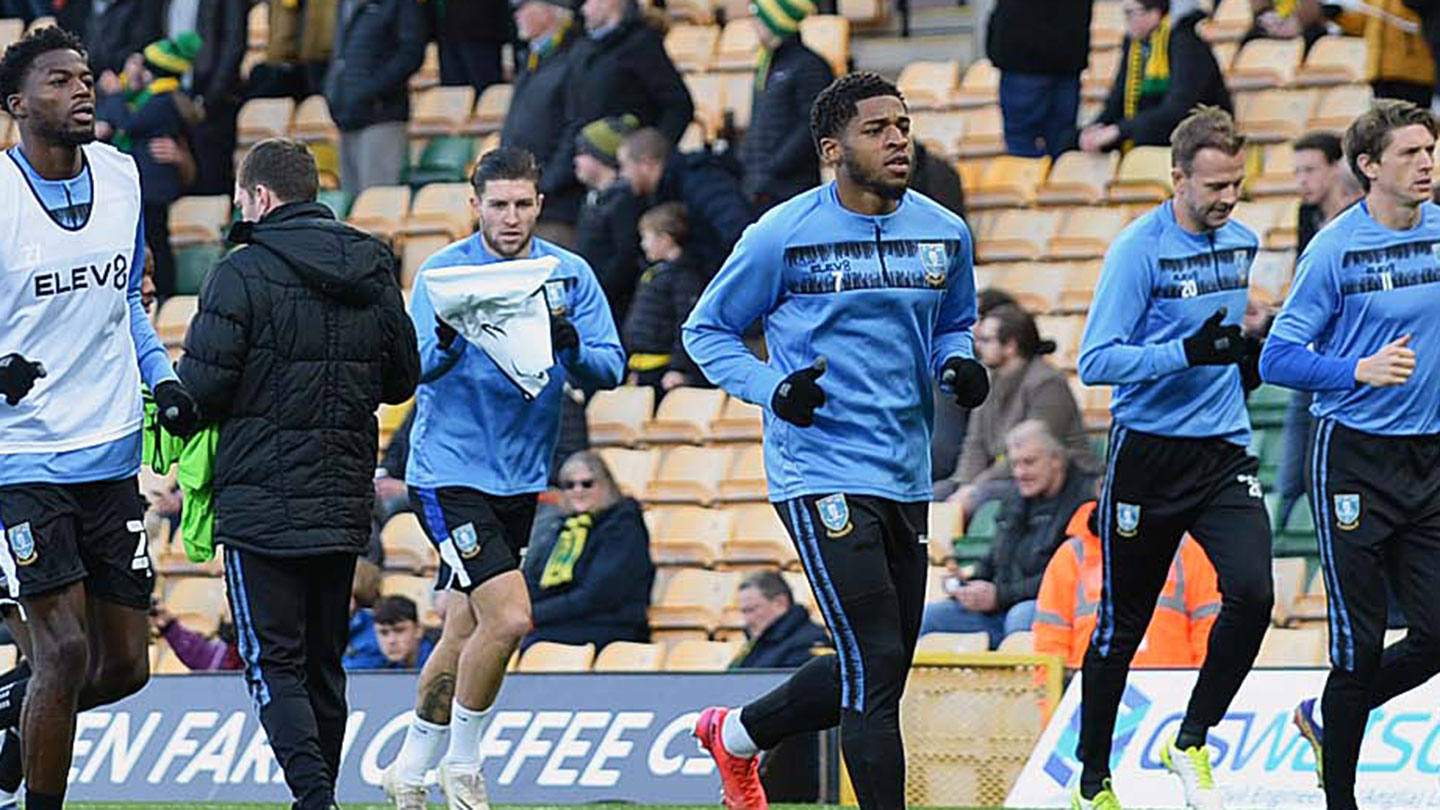 “It will be amazing to have or fans back at Hillsborough, I can’t wait. The fans are everything. We want everyone back as soon as we can but of course we can only be guided by the regulations.”