Liam Shaw described a memorable night in his career after scoring his first professional goal for his boyhood side in Wednesday’s 2-1 win over Middlesbrough at Hillsborough.

Shaw has risen through the Owls’ academy ranks from the age of eight and said his maiden strike was a dream come true.

The 19-year-old said: “You can’t really put it into words!

“It’s a shame the fans weren’t there but to score a goal in front of the Kop for the club you support is a dream come true. 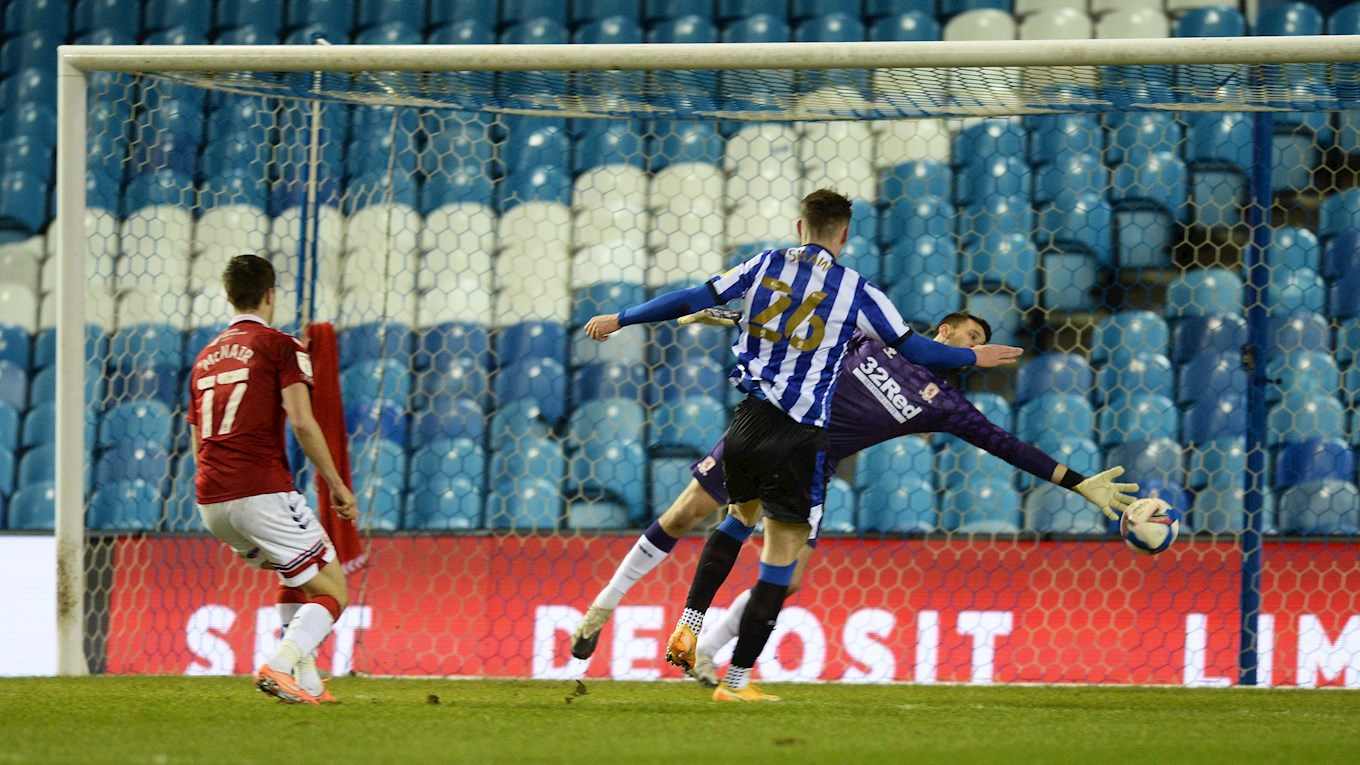 “We all know what Baz is like with his crossing and passing, I saw him driving with the ball so I knew I had to get in the box and I couldn’t really miss, the cross was that good!

“I didn’t try and hit it too hard, I just needed a good connection on it as there was an awkward bounce.

“All my family were buzzing and I’m just glad to make them proud.”

Shaw has featured 10 times already for the Owls this season and is keen to keep impressing when given the opportunity. 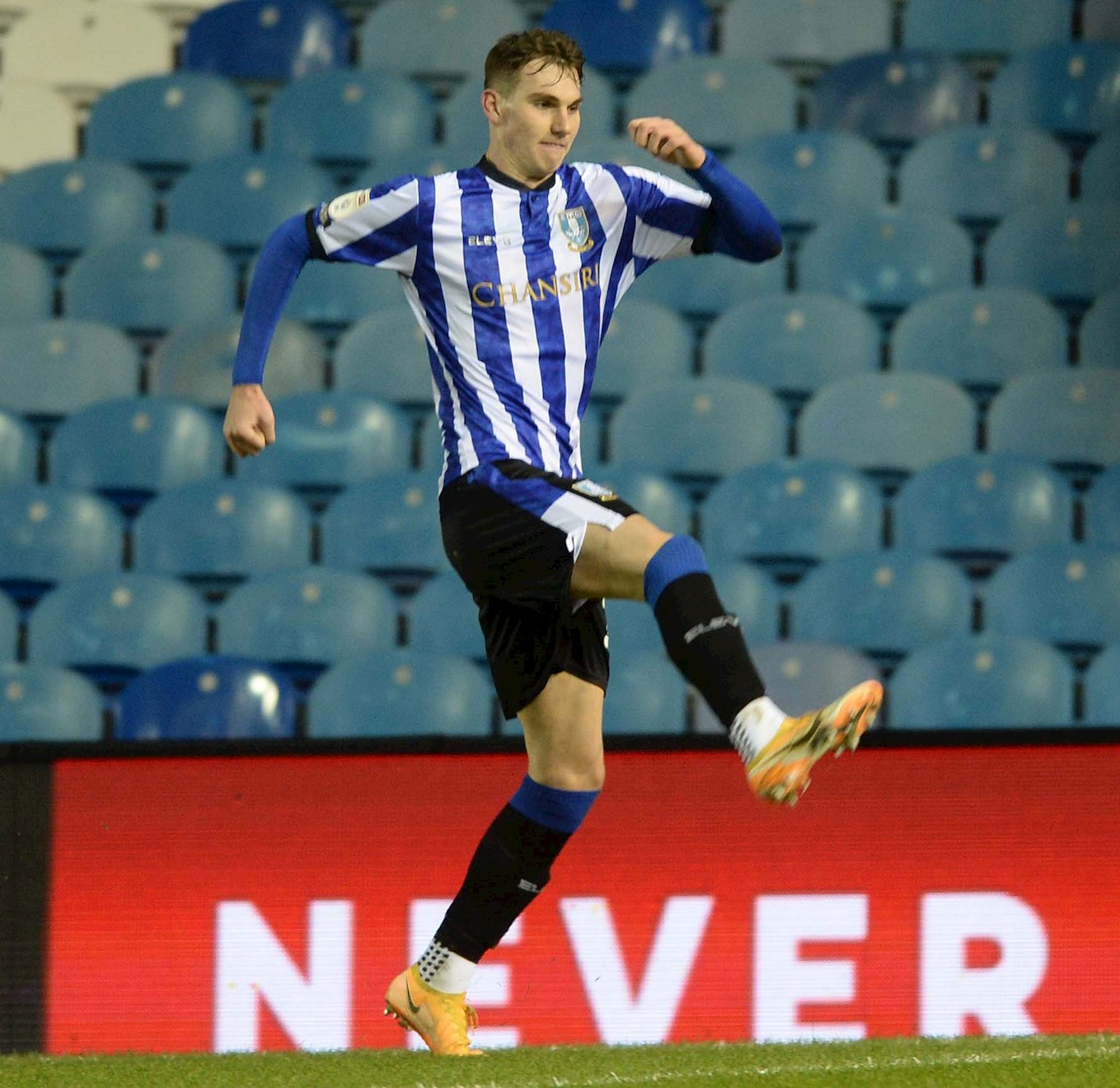 “I feel like I’m getting more comfortable every game I play, getting the match fitness and adapting to the speed and tempo of the Championship.

“It’s been nice to see the messages from fans, it obviously means a lot.

“I try not to get too high, I just need to keep my head down and stay on track. That will be the same if there’s a bad patch, I won’t get too low, it’s important to keep in the same frame of mind.”