Loving every second but taking nothing for granted, Alex Hunt is aiming to make the very most of a breakthrough season.

The midfielder made his senior debut in August 2018 but it’s fair to say his bigger break has come under Garry Monk this campaign.

A regular with the first team on the training ground and now in matchday squads, Hunt is keen to soak up as much experience as he can and grow as a player and flourish at Hillsborough.

The 2-1 FA Cup win over QPR is a game Hunt will never forget after storing over 35 minutes and leading the celebrations at the end as Wednesday booked their place in round five.

Speaking to swfc.co.uk, the 19-year-old said: “For the first few months of the season I wasn’t too involved, I didn’t go on pre-season.

“But if you are patient then your chance will come and the manager has shown a lot of trust in me.

“He put me in against QPR and I’ve been on the bench a lot of times and training almost every day with the first team.

“He has trust in me, he hasn’t just thrown me in at the deep end, he’s managed me.

“I didn’t perform as well as I would have liked on my debut over a year ago but things happen in football and you have to wait for your chance again. 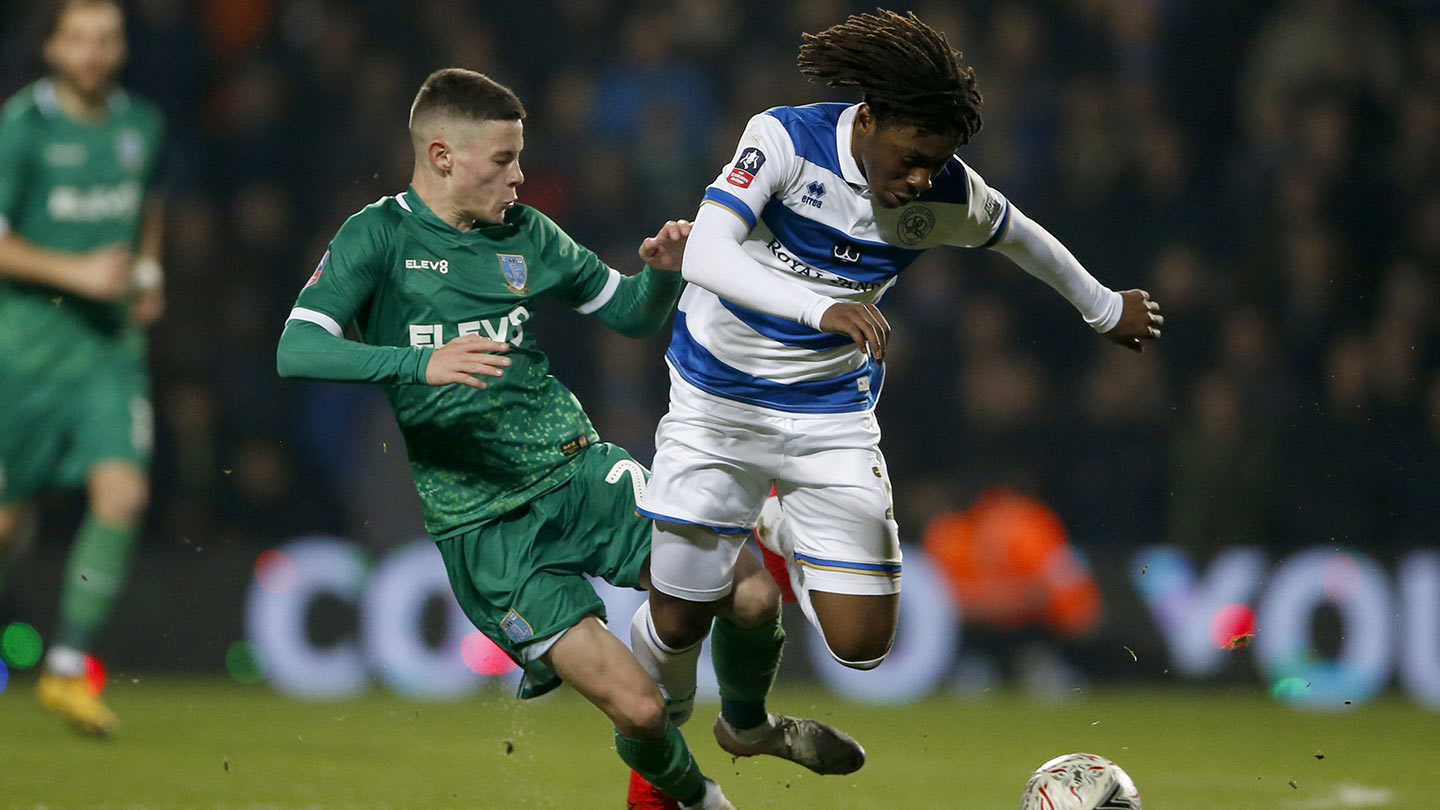 “I was absolutely buzzing after the QPR game and got over 30 minutes which I wasn’t expecting. The manager could have put someone else in but he trusted me and to get the win as well was brilliant.

“We have Manchester City in the cup to look forward to on the back of that game which is a great tie.

“We’ve seen what it was like when we played Arsenal, the atmosphere was unbelievable and against a top team like City, it’s what I expect again.” 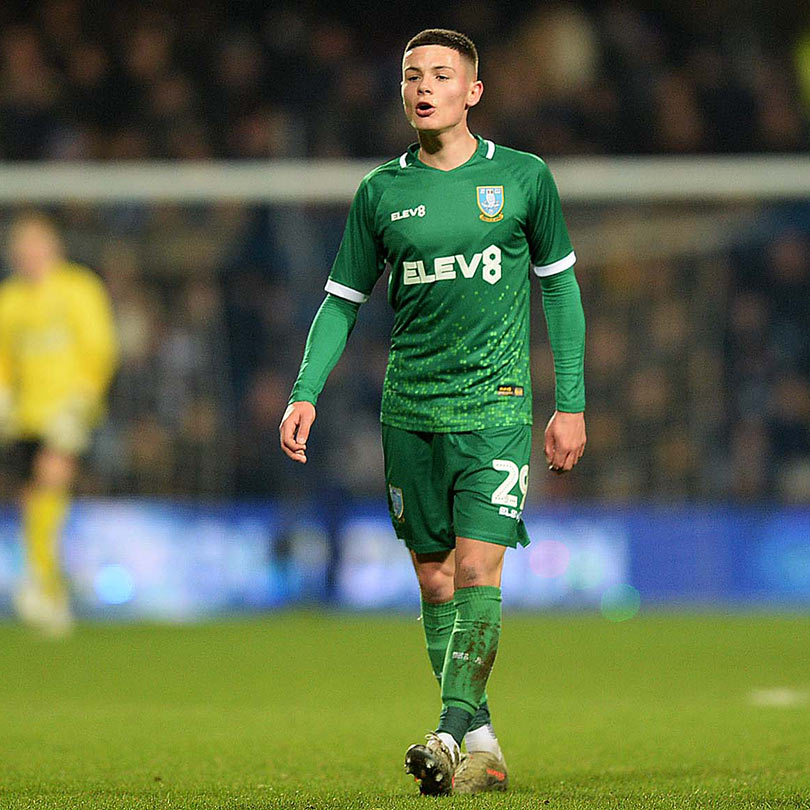 Discussing his progress behind the scenes at Middlewood Road, Hunt has given a lot of thanks to Barry Bannan, who has adopted the role as mentor for the youngster.

Explaining, Hunt continued: “Barry Bannan has been absolutely quality with me since I have come in and around the first team.

“He’s looked after me, always trying to help me and he’s someone I have always looked up to.

“I try and base my game around his and I think he sees that and tries to help me as much as he can.” 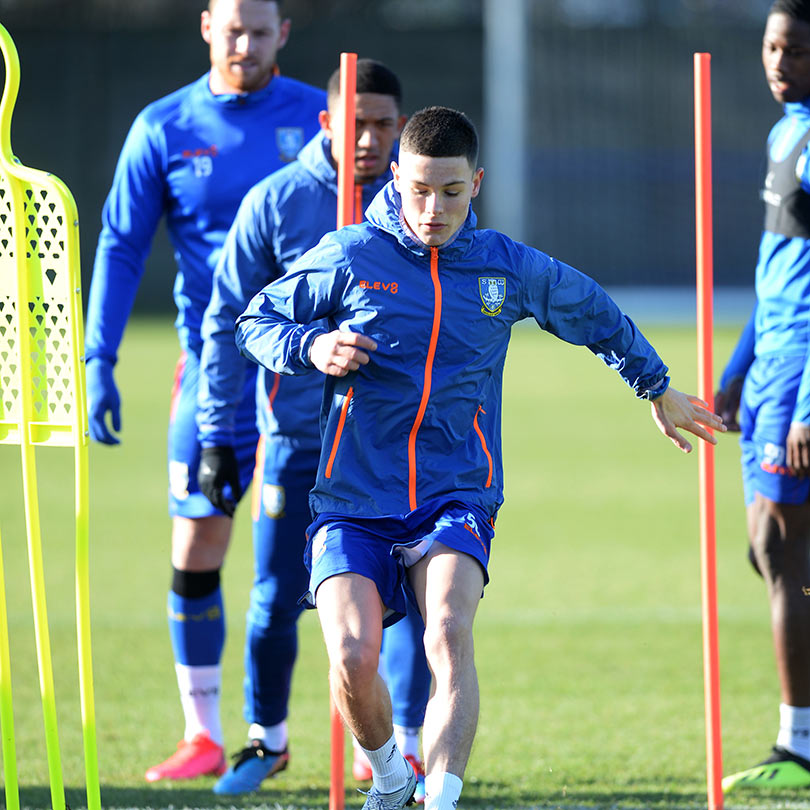 A likely part of the squad that will travel to Luton on Wednesday, Hunt added:

“We know, as young players, our chances will come, we saw it with Osaze, you just have to work hard for the manager and give him what he wants and your chance will come.

“He put his arm around me after the QPR win and asked what that felt like to play in the game.

“He told me I deserved it, he said it before I went on the pitch too and when you hear that just before going on, it’s really important and gives you that positive boost.”