It was feared the damage could be more serious but Fletcher’s so far successful rehabilitation has provided a boost as Monk explained:

“He was well on his way to having his most successful season but look, that happens.

“We have tried to adapt with it and everyone that has come in and given their best. 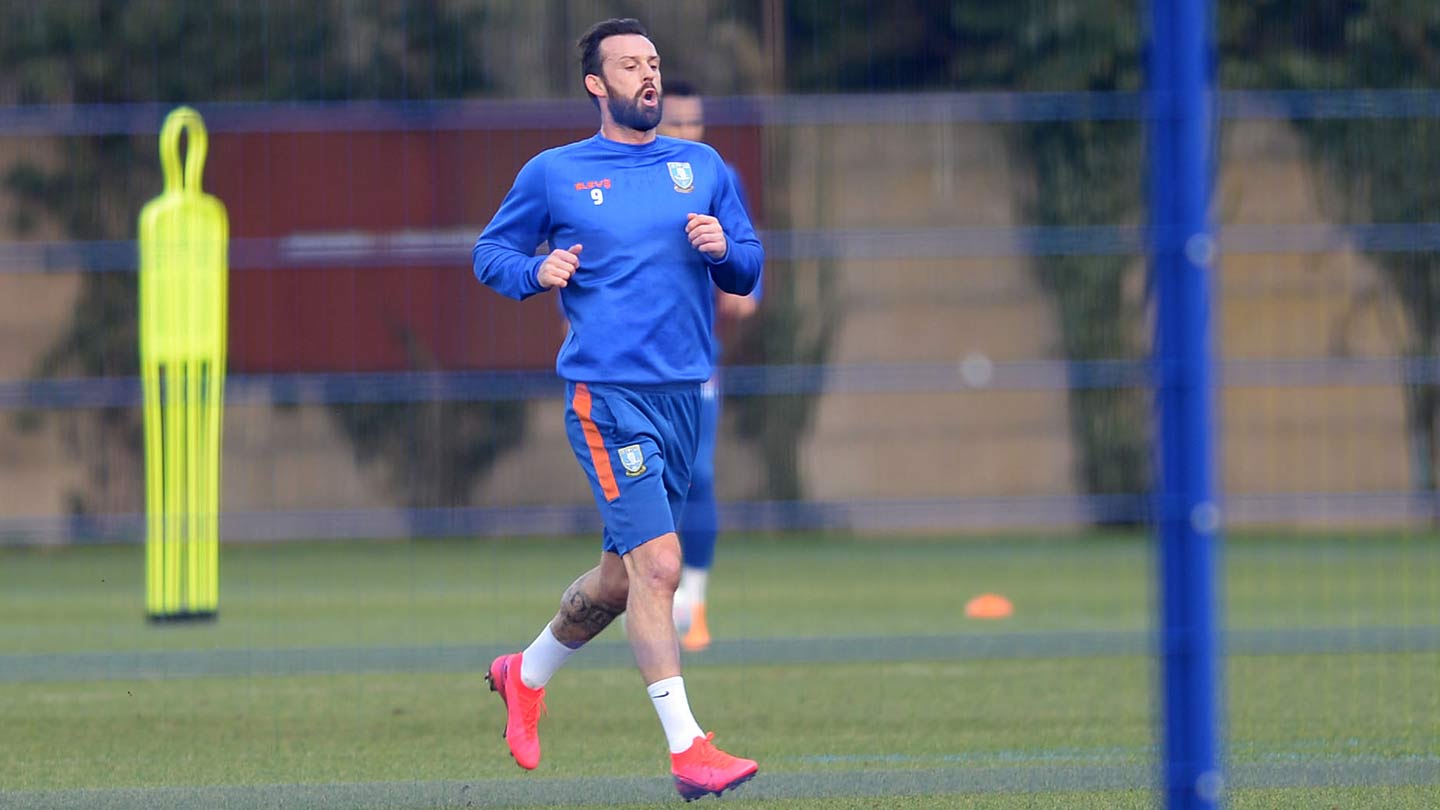 “It was an area we needed to strengthen anyway but then the injury to Fletch made it more important to try and find that quality that can help in that area.

“We’ve managed to do that and hopefully that will give us good impetus and we’ll see that in the coming games.”

The aim is to have Fletcher back in contention this season and for the striker to pick up where he left off.

Monk added: “Hopefully he’ll be back at the start of March.

“He is doing really well in his rehabilitation, we can’t put a specific date on it but we have been told, speaking with the medical department, around the start of March.

“Whether that be the first or second week, it’s a lot brighter than we originally thought and hopefully he’ll come back and play a part this season.”