Morgan Fox was presented with his swfc.co.uk Player of the Month award on Saturday at Hillsborough.

For the second time this season the defender was voted as the winner with 47% of the January vote.

The defender has been a key figure for the Owls this season and has made 26 appearances, chipping in with three goals.

He also scooped the Player of the Month award in October.

The full back has been sidelined since late January with an ankle injury. 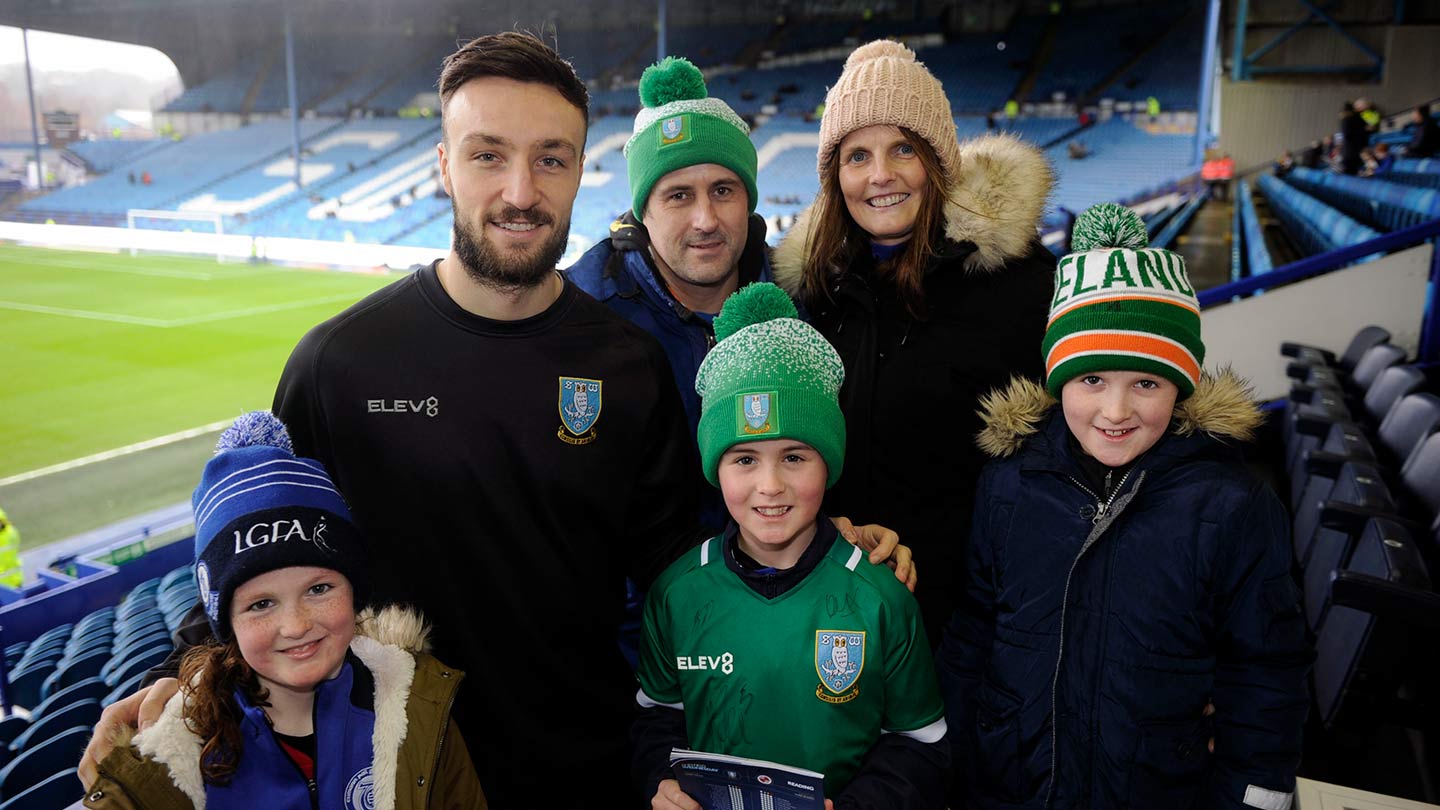 The presentation was made ahead of the clash with Reading on Saturday by 13-year-old Harrison.

The young Wednesday fan was invited to the club on Saturday after a journey to forget on the way to Luton in midweek.

On his 13th birthday, Harrison was travelling to Luton to back the Owls at Kenilworth Road with his family, only for the car to break down on the way!

After a stressful journey, Harrison made it to the ground in the end and was invited to the club on Saturday, where he met with Fox for the official trophy presentation.

Thank you for everyone who took part in the vote.