Morgan Fox has been voted as the Owls Player of the Month for January.

It’s the second time this season the full back has won the swfc.co.uk award.

Fox also scooped the October gong earlier in the campaign.

The defender came out on top with 47% of the fans’ vote after making six appearances last month.

He also bagged his third goal of the campaign in the Owls’ FA Cup fourth round win over QPR at the Kiyan Prince Foundation Stadium. 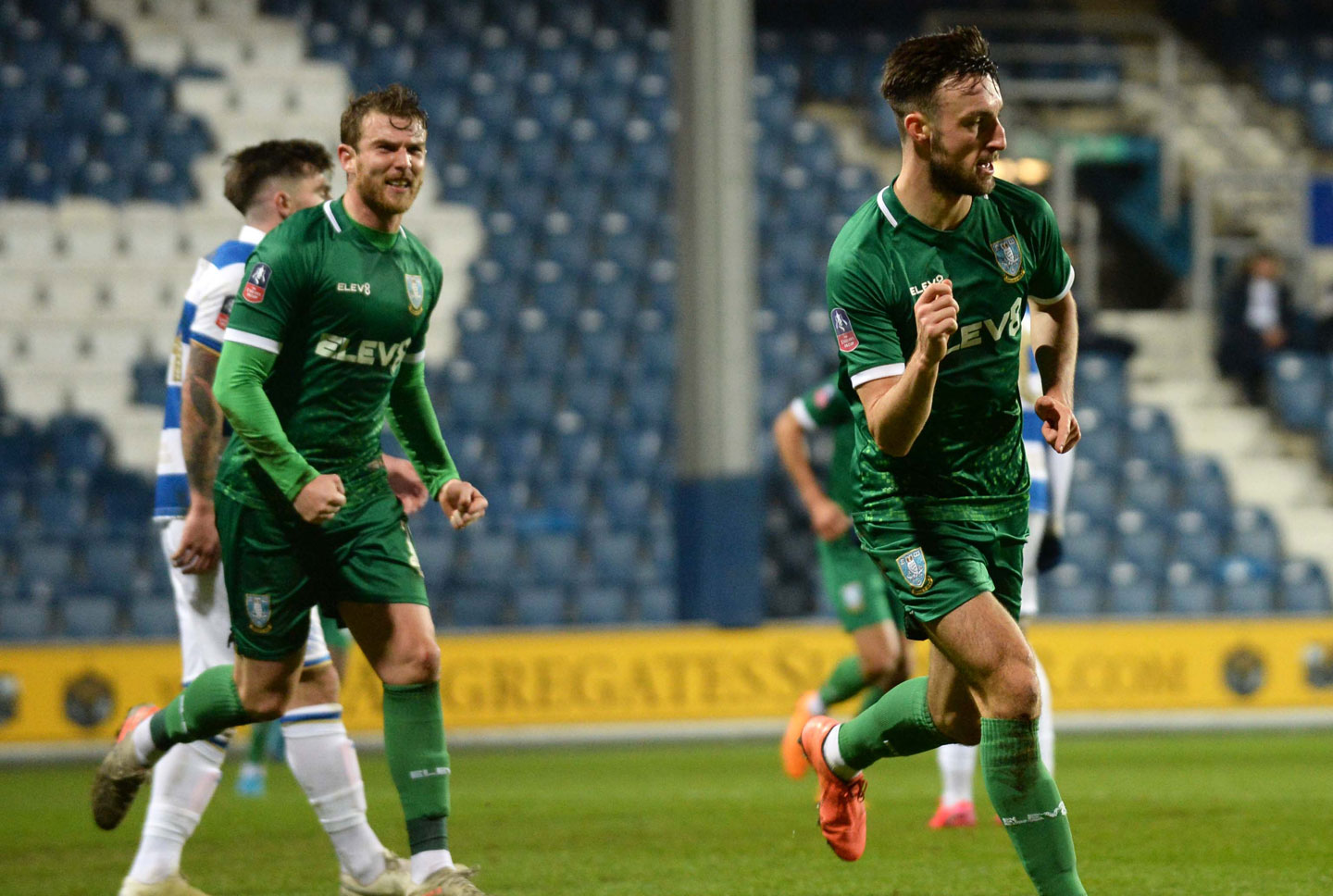 Thank you to everyone who took the time to vote.