Under-23s coach Andy Holdsworth was delighted with the Owls’ triumph at Barnsley, believing his side coped well with the testing conditions at the Oakwell training ground.

Fraser Preston struck both goals as Wednesday ran out 2-0 winners. 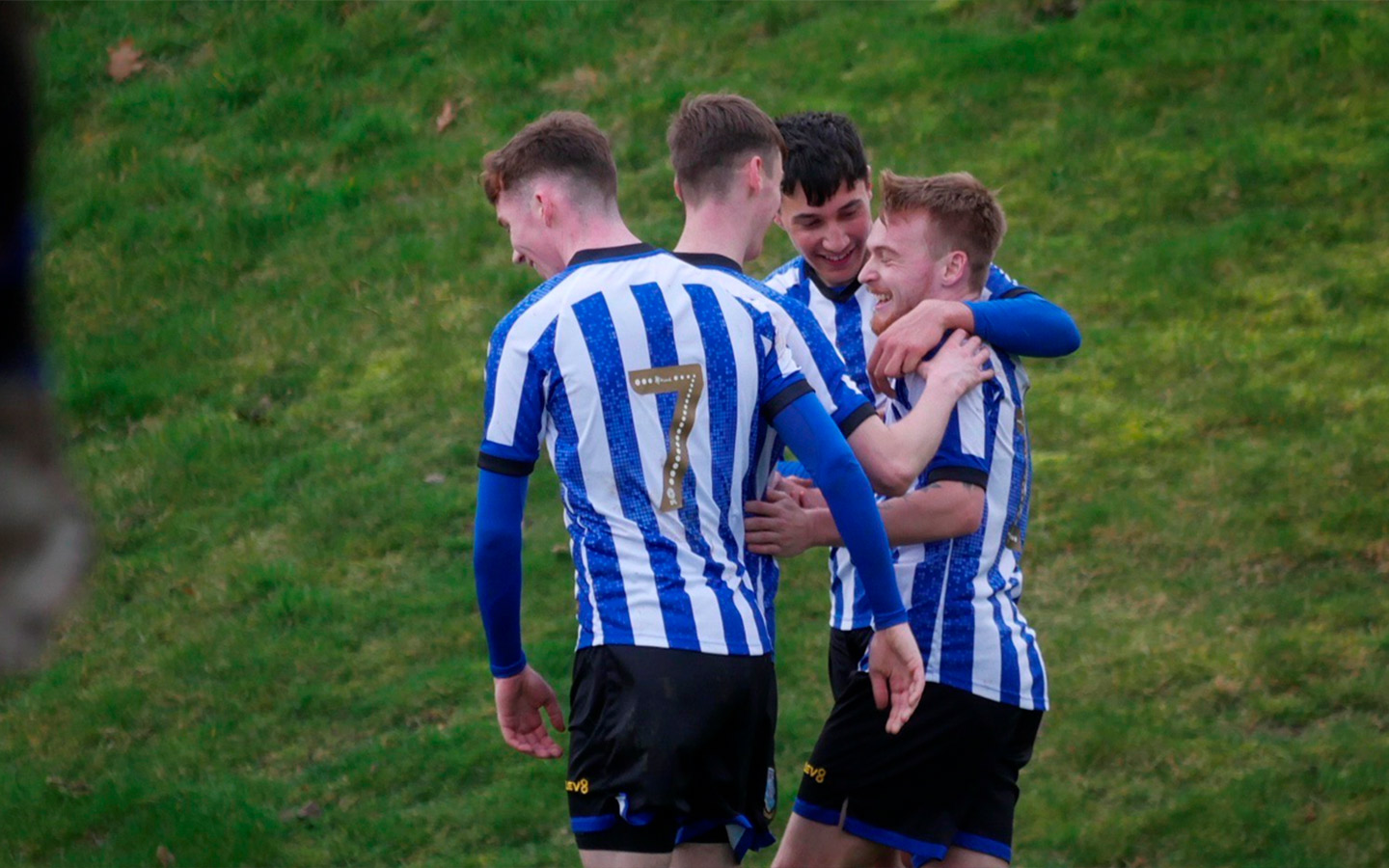 Holdsworth told swfc.co.uk: “It was a great performance on a tough pitch in difficult conditions. I was really impressed with the desire, determination and togetherness the group showed to get a clean sheet and win the game.

“There were two good finishes from Fraser who latched on to two good balls. He’s worked hard to get into those positions and finished the chances really well.”

The one sour note on the afternoon was a straight red card for skipper Alex Hunt but Holdsworth was pleased with how side regrouped to see out the win. 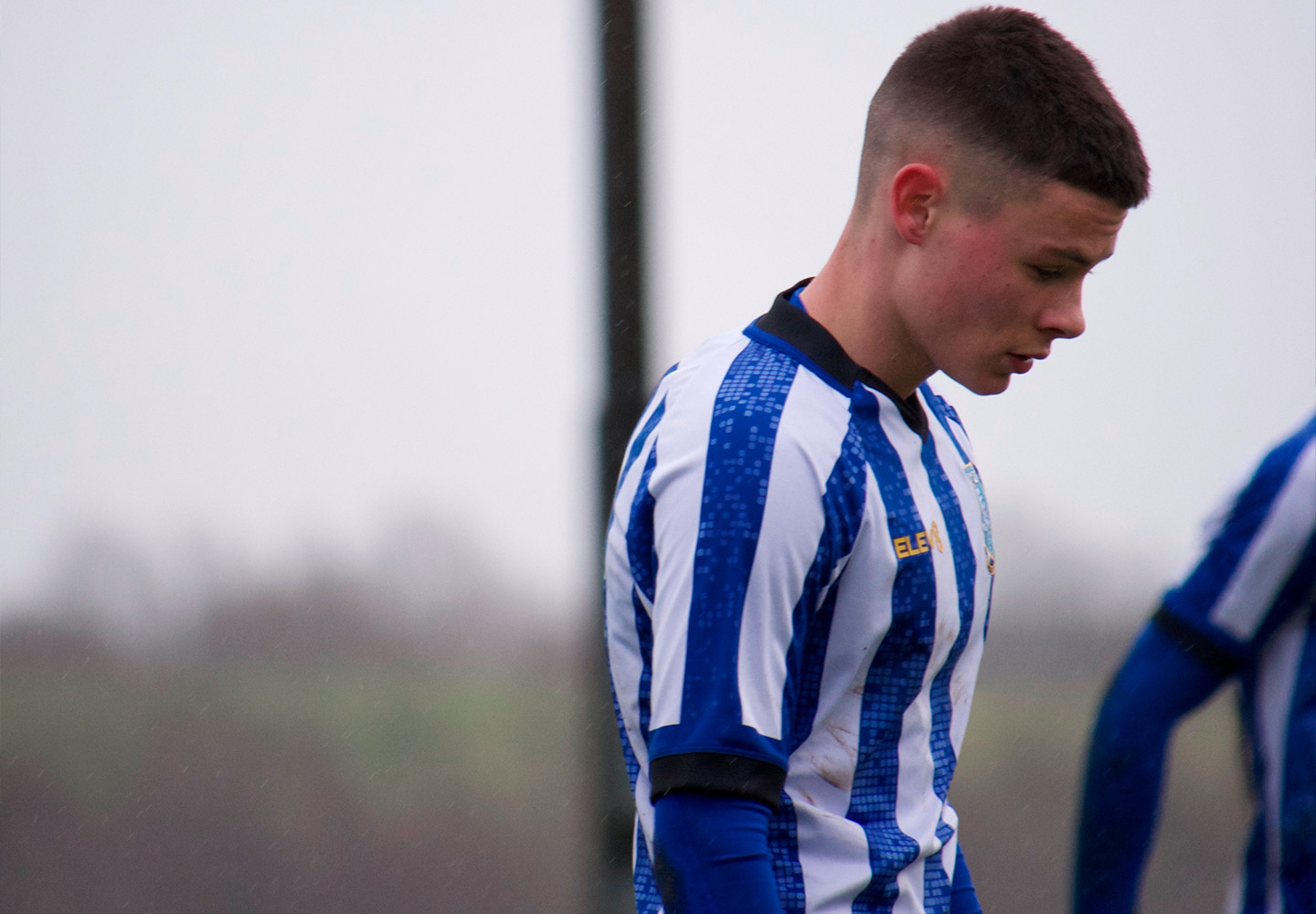 He added: “It’s a tough one with the tempo of the game and the conditions. Alex has made a bad challenge but I didn’t think it was a red card, potentially a yellow.

“But playing with 10 men is part and parcel of their development, there are going to be occasions where it is the other way round but the lads stuck to the game plan and remained hard to beat throughout.”