It’s a South Yorkshire derby for the Owls this weekend as Garry Monk’s side face Barnsley at Oakwell.

With plenty riding on the fixture for both sides, all the ingredients are there for a fiercely contested derby clash.

For Wednesday, three points is the aim to get back on track in the Championship after going three without a win in the league.

Meanwhile Barnsley are cut adrift in the bottom three, seven points from safety and have lost their previous four games in all competitions.

SWFC: Morgan Fox (ankle) and Massimo Luongo (groin) have a 50-50 chance of making the matchday squad on Saturday. 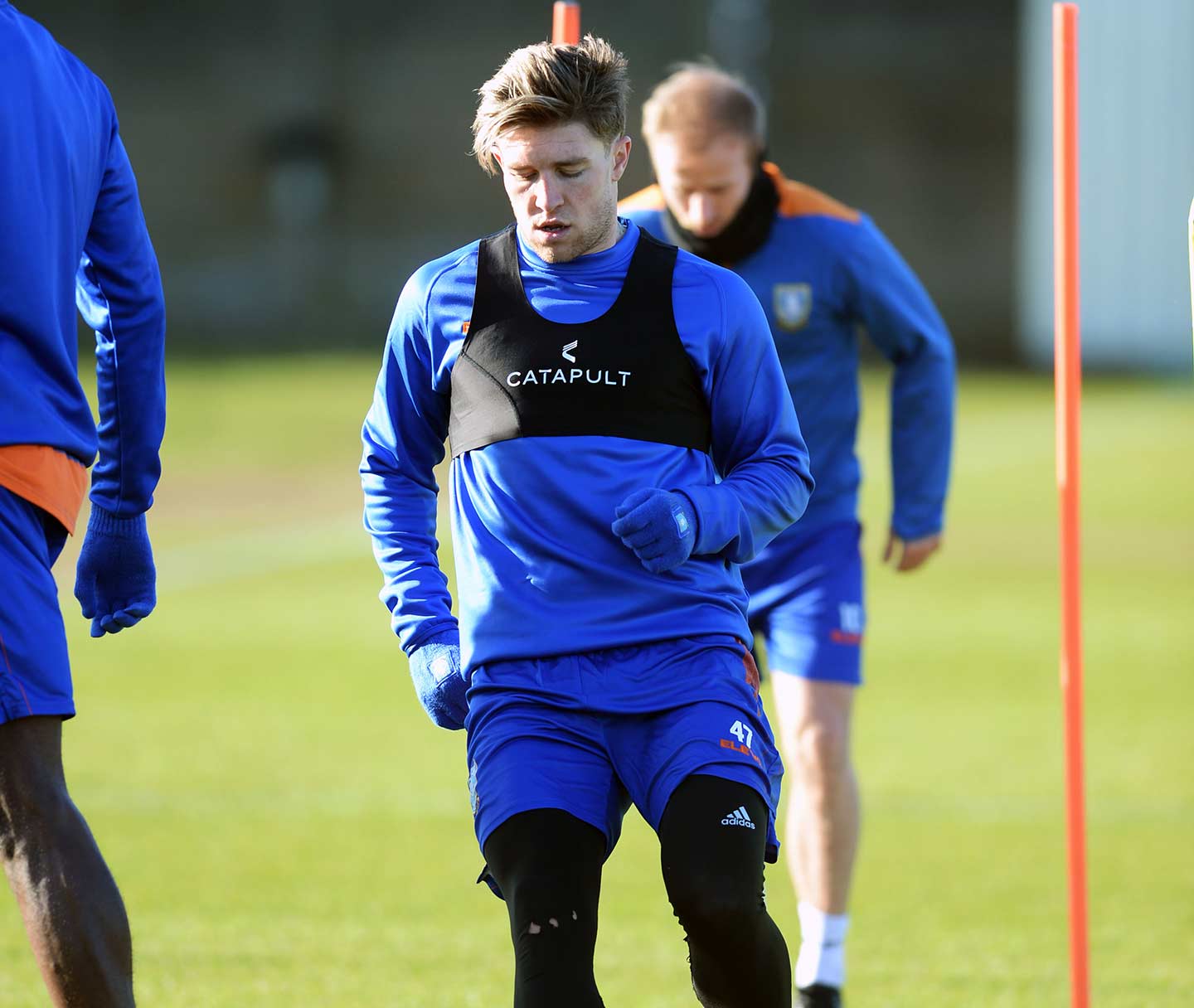 Kieran Lee (shoulder) is also back in contention, while Steven Fletcher (knee) is making good progress, with the Owls hopeful of the striker’s return in March. 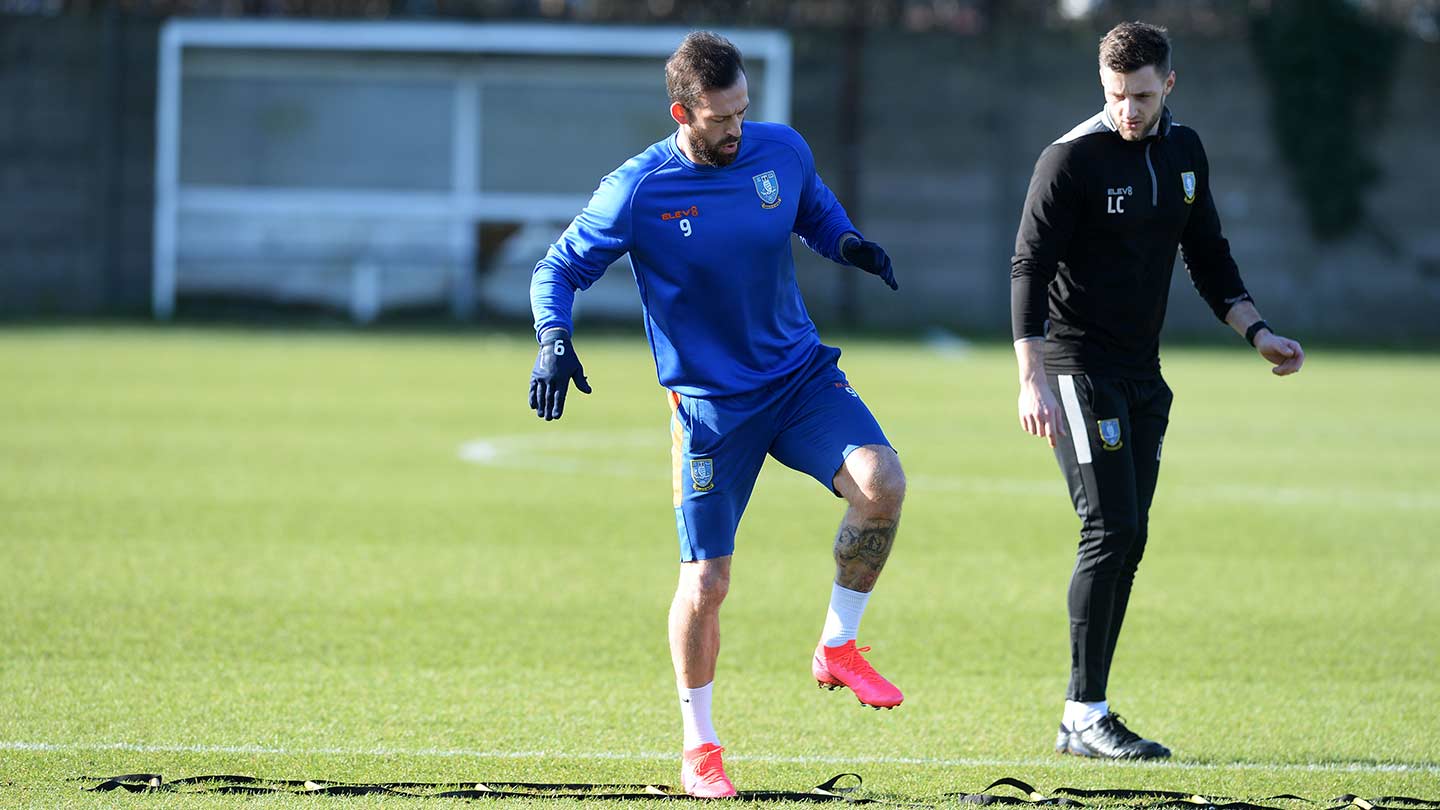 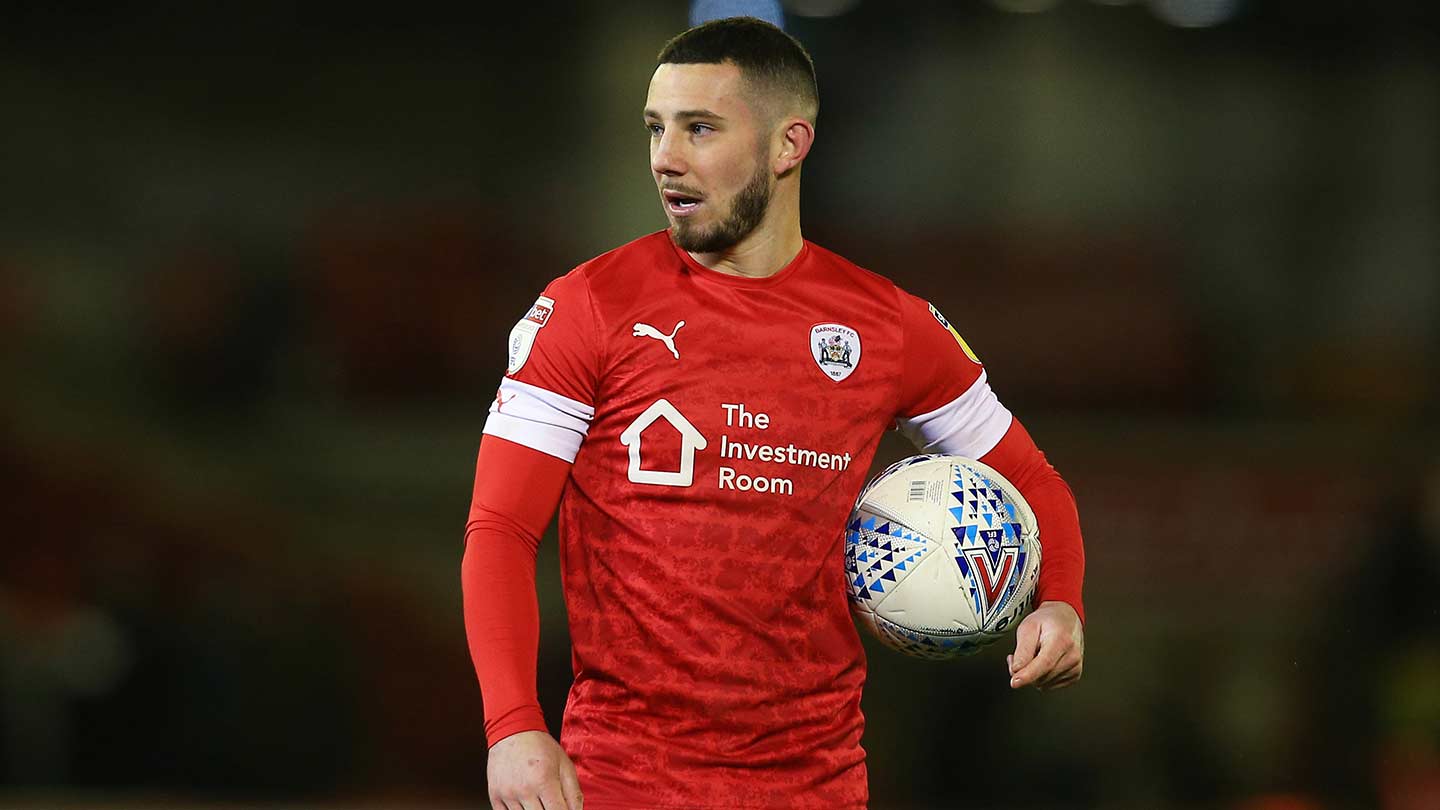 Weston Park Cancer Charity will take over the Owls’ Yorkshire derby clash with Barnsley at Oakwell on Saturday.

Both clubs will come together to raise awareness of the great work carried out by Weston Park, who provide vital care for people with cancer in Yorkshire, Derbyshire and Nottinghamshire.

The Owls and the Tykes will wear Weston Park t-shirts to warm up in before the game, as we celebrate 50 years of the hospital fighting cancer in 2020.