The Owls will be aiming to build on their midweek victory over Charlton at Hillsborough.

Wednesday’s winless run in the Championship came to an end after Steven Fletcher struck late against the Addicks to seal three points. 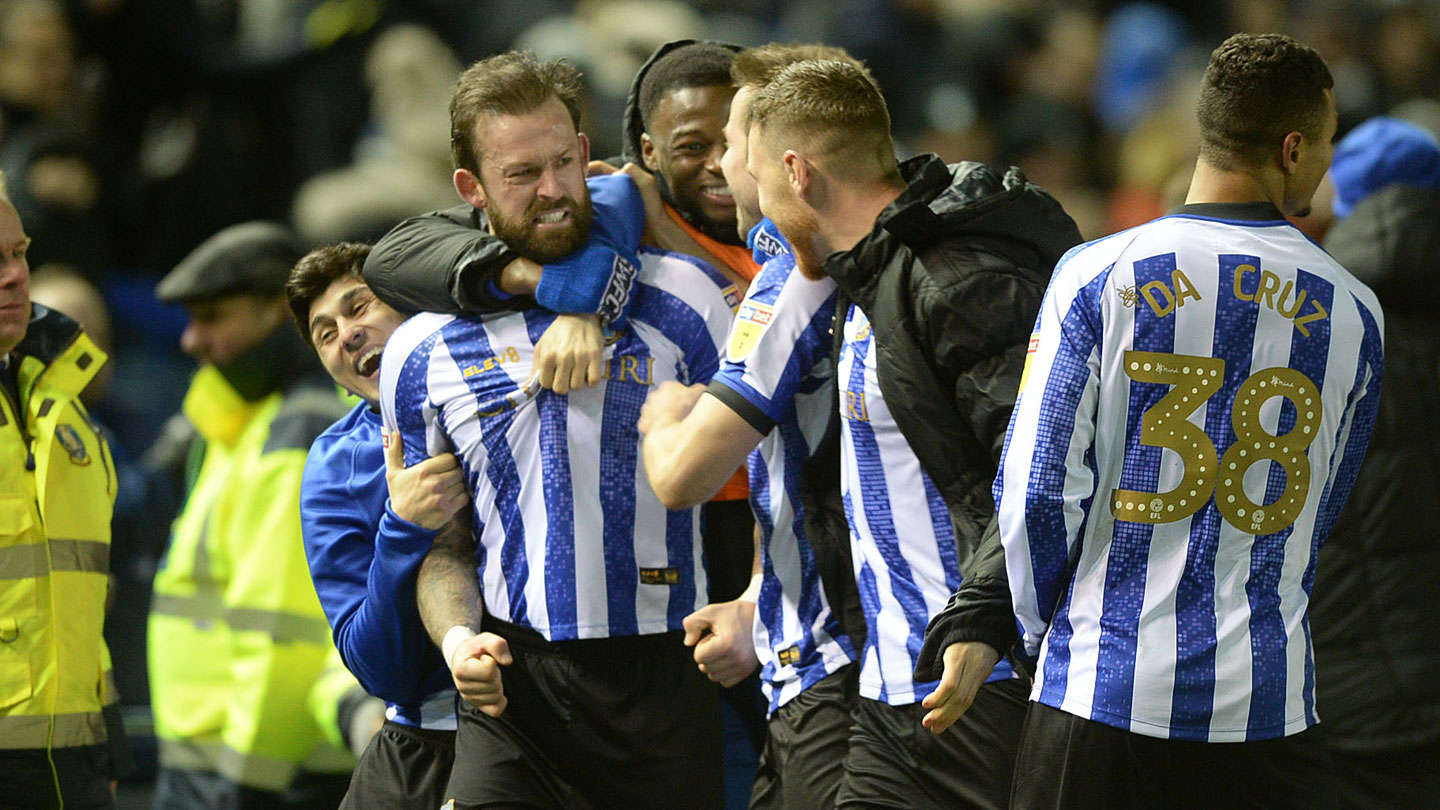 The Rams arrive at Hillsborough on the back of a 2-1 defeat away at QPR on Tuesday.

Phillip Cocu’s side are now on a four-game winless run after enjoying a good spell of form since Christmas.

Derby have struggled on the road this season with just two wins from 17 games.

SWFC: Adam Reach, Moses Odubajo and Massimo Luongo are expected to return to training next week.

Garry Monk has not ruled out the possibility of starting Steven Fletcher on Saturday.

The striker was back on the scoresheet in midweek and, although still building up his fitness after a period on the sidelines, could be named in the starting XI this weekend. 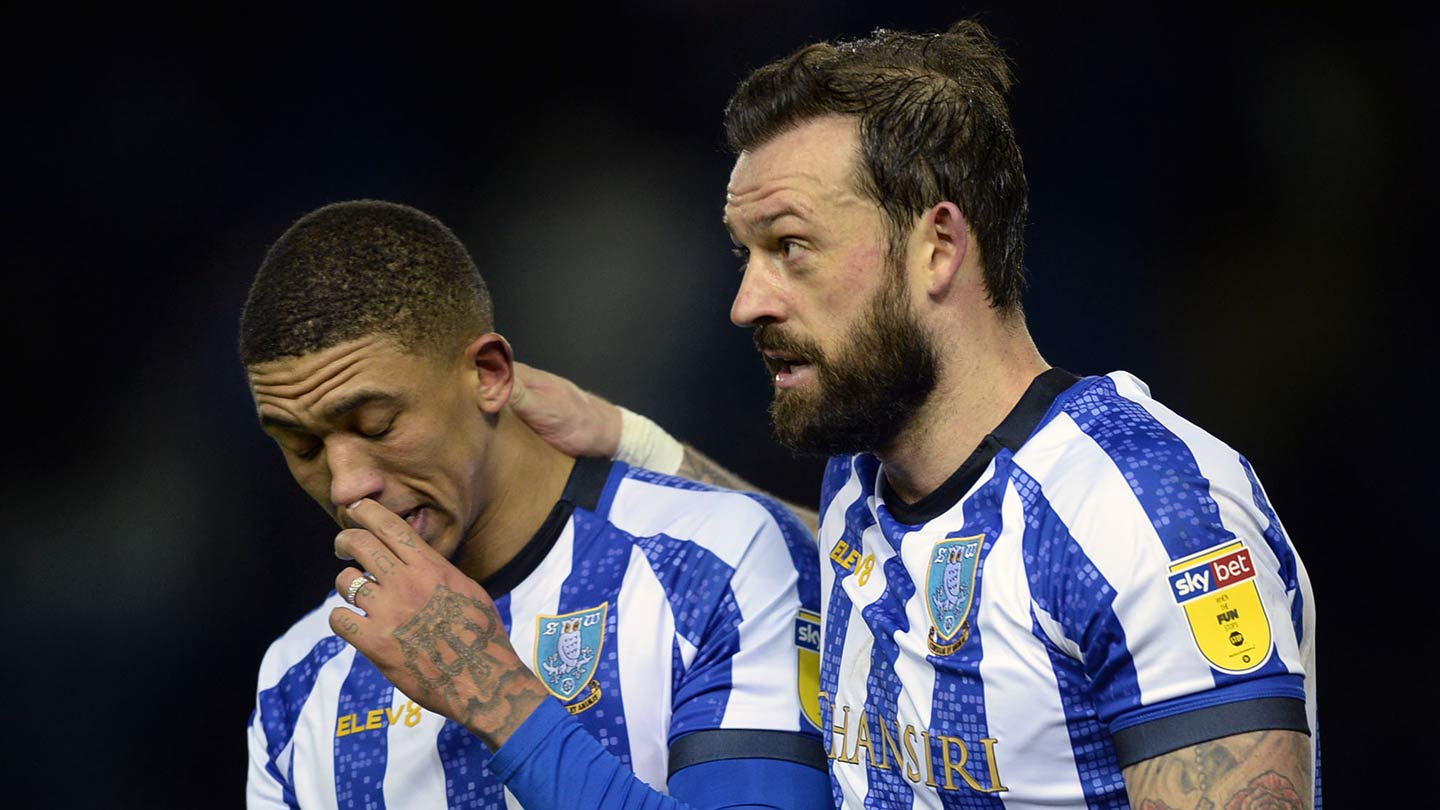 Elsewhere there are no fresh injury concerns for Wednesday.

Tom Huddlestone (hamstring) will not feature at Hillsborough. 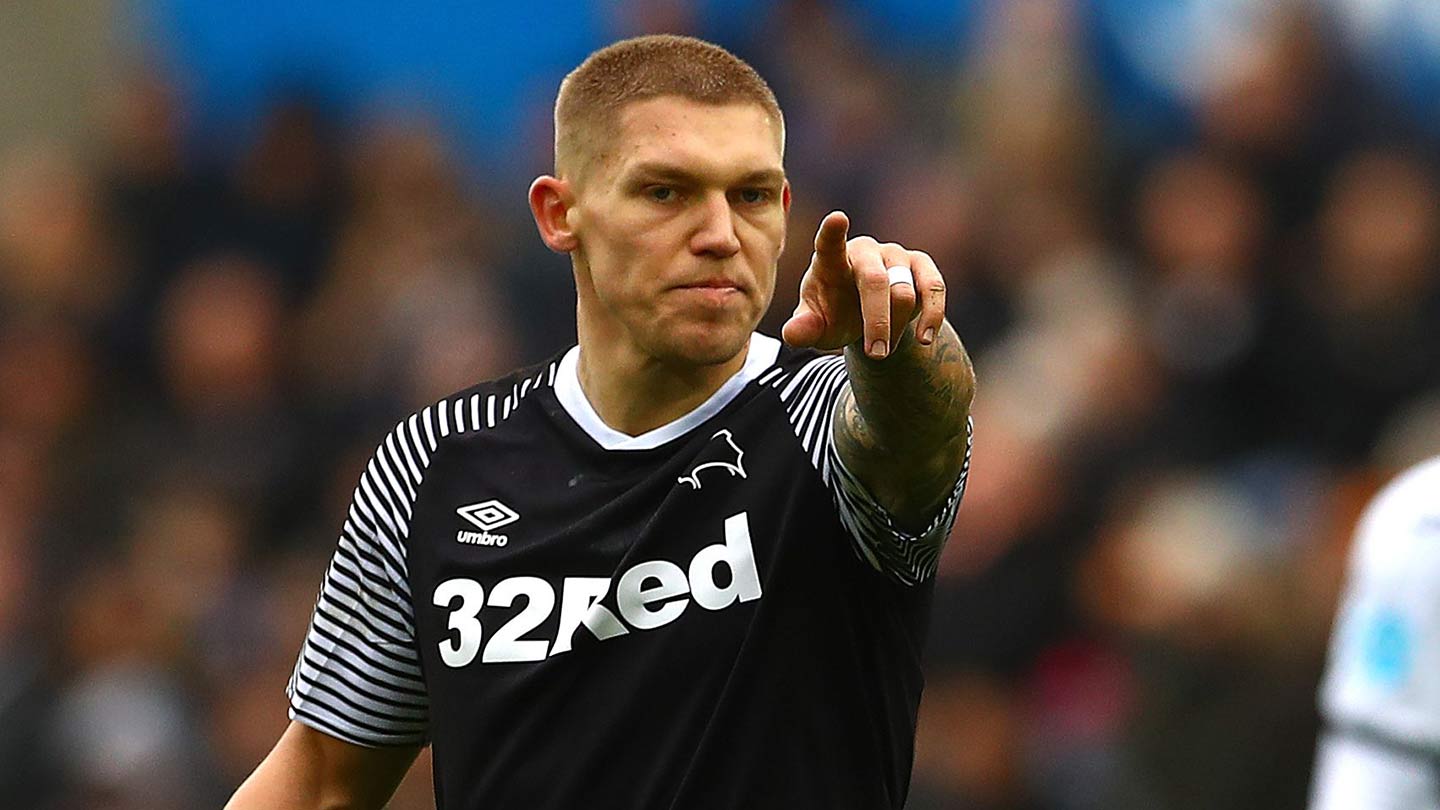