The Owls host Charlton Athletic on Wednesday night at Hillsborough.

It’s the first of three successive home fixtures for Wednesday, who face Charlton and Derby in the Championship before hosting Manchester City in the FA Cup next week.

Wednesday will be aiming to move forward with the positives from the weekend’s 3-3 draw with Birmingham.

The Addicks on the other hand have collected valuable points in recent weeks to steer clear of the relegation zone.

Lee Bowyer’s side have won three of their last five and moved five points clear of danger.

SWFC: Morgan Fox and Steven Fletcher could be involved at Hillsborough after making their return to action on Saturday at St Andrew’s.

Fox played the second 45 while Fletcher came on after 72 minutes. 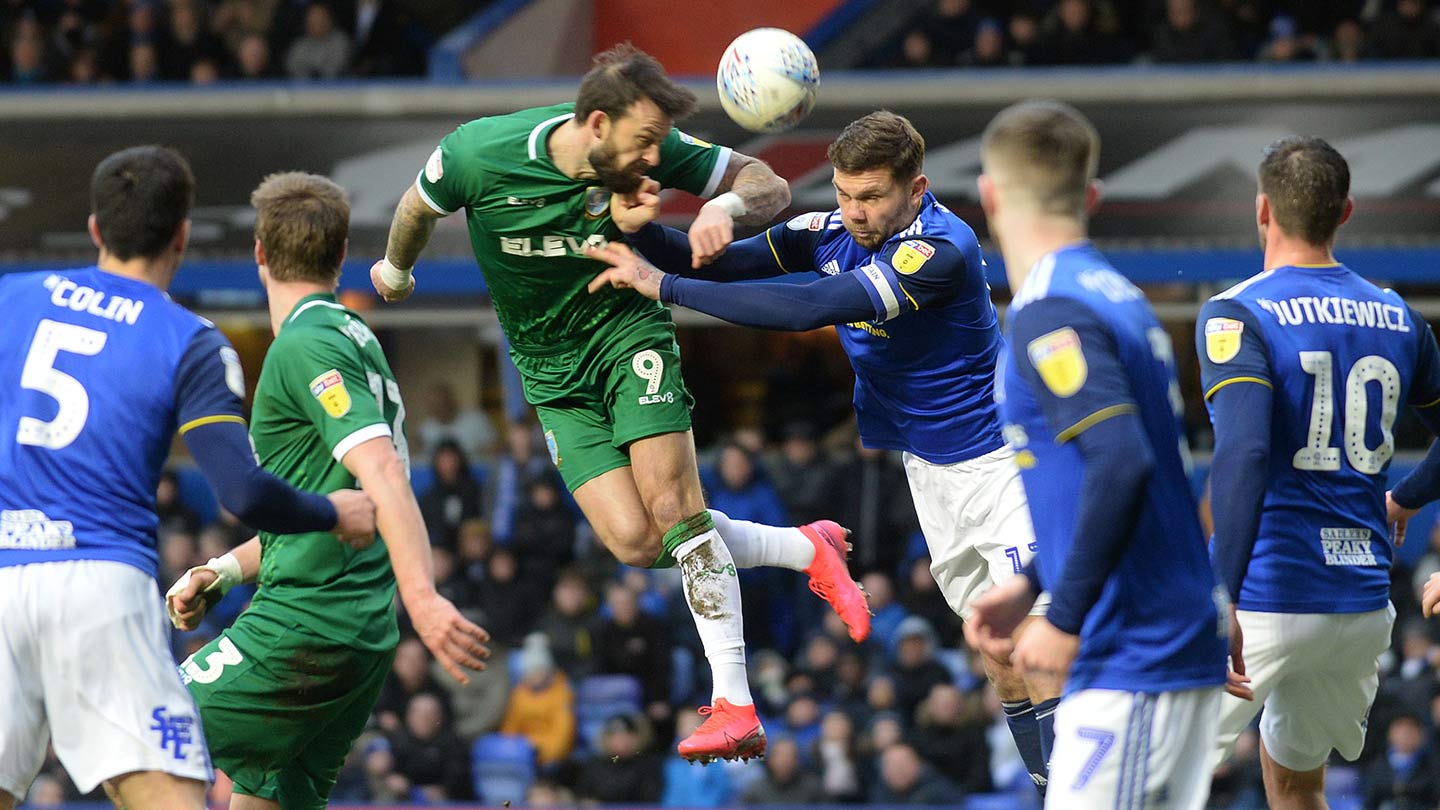 Charlton: The Addicks are without midfielders Darren Pratley (ankle) and Jonny Williams (back). 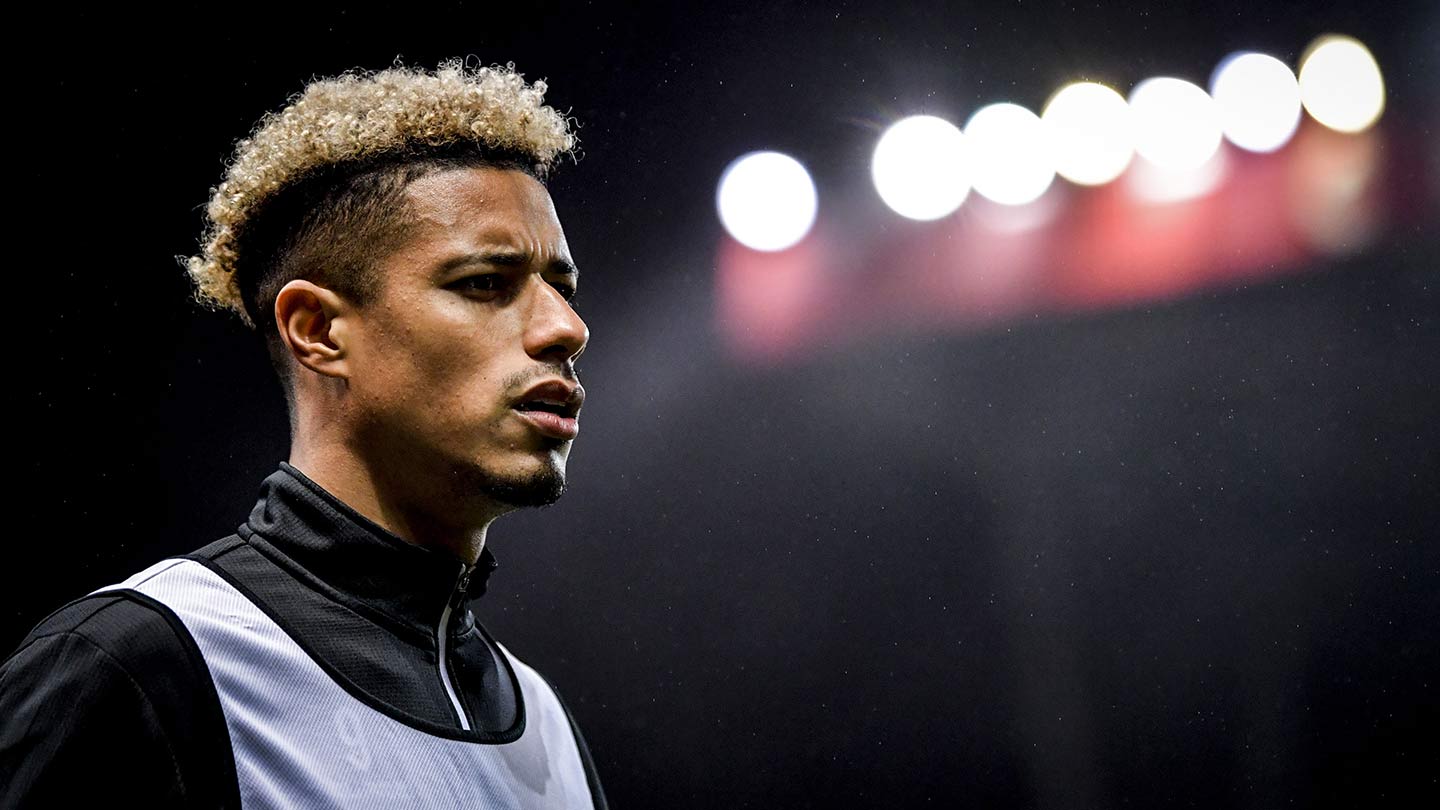 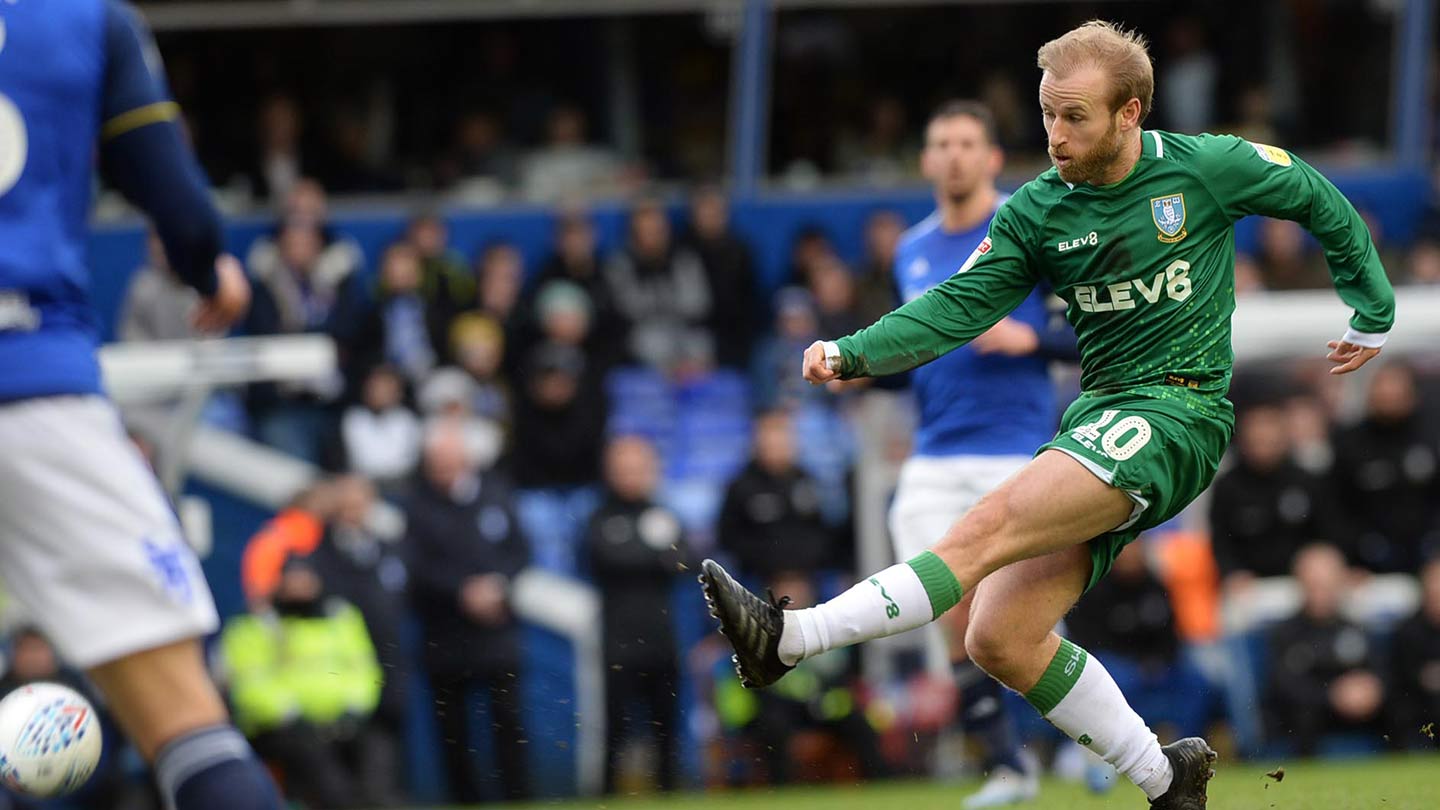 The game will be streamed live in the UK and overseas on iFollow with enhanced production for the 2019/20 season including multi-camera coverage, match commentary and graphics.