A goalless draw it may have been but Garry Monk took the positives from a low-key clash with Millwall at Hillsborough.

And not least the impact of substitutes Fernando Forestieri and debutant Alessio Da Cruz, who warmed a freezing S6 afternoon.

Monk said: “It was much better and first and foremost it had to be, that was the first ask.

“It wasn’t the three points we wanted but we got one point from an even game and it’s a platform to build on.

“I thought we were much better in the second half and the two substitutes made a real impact. 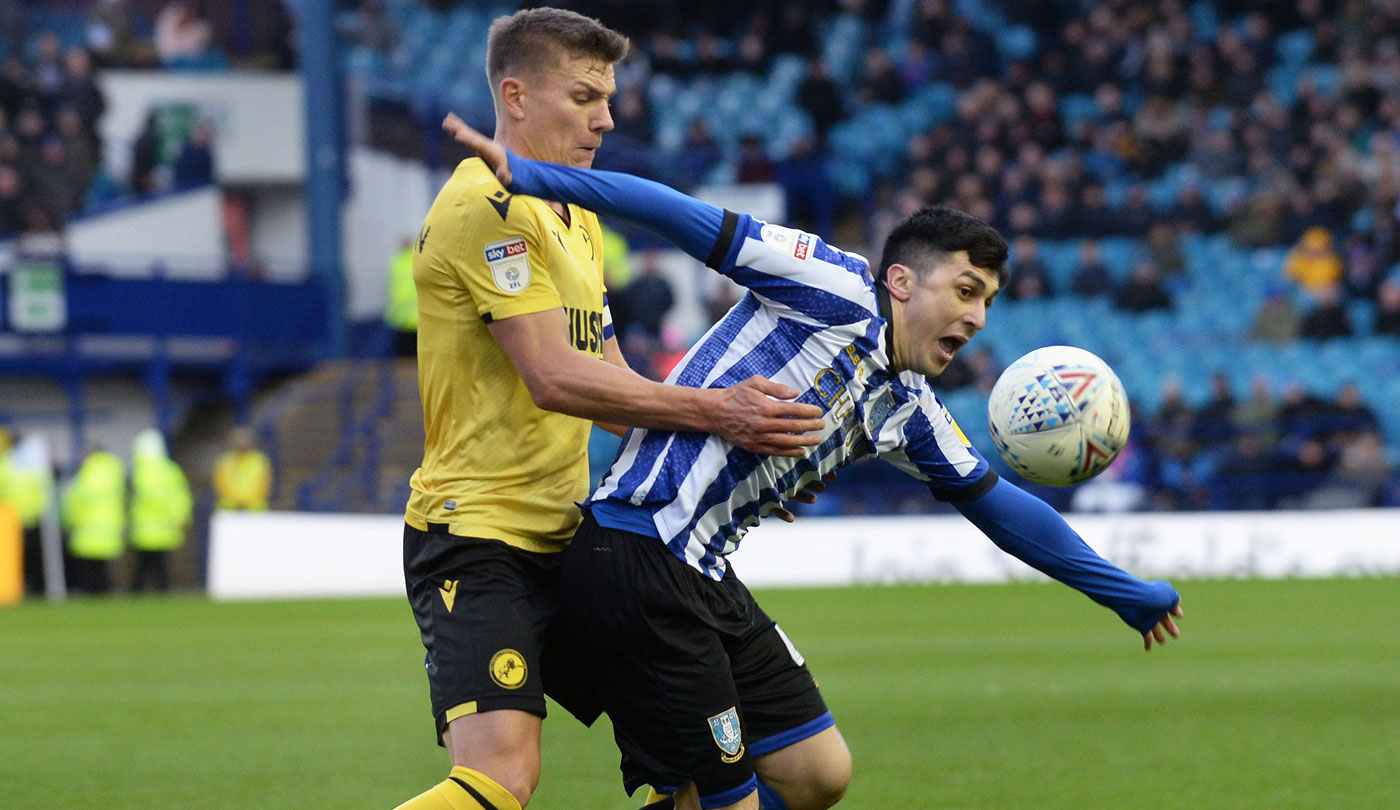 “They both looked very lively, playing with pace and purpose, they changed the tempo of the game.

“All you can ask of your substitutes is to have an impact and they did.

“It’s good to have Fernando back, he’s not 100%, that comes with game time but we all know what he is capable of.

“With Alessio, he’s fitted well into the group, he’s quick, he’s sharp and lively and gives us something different. 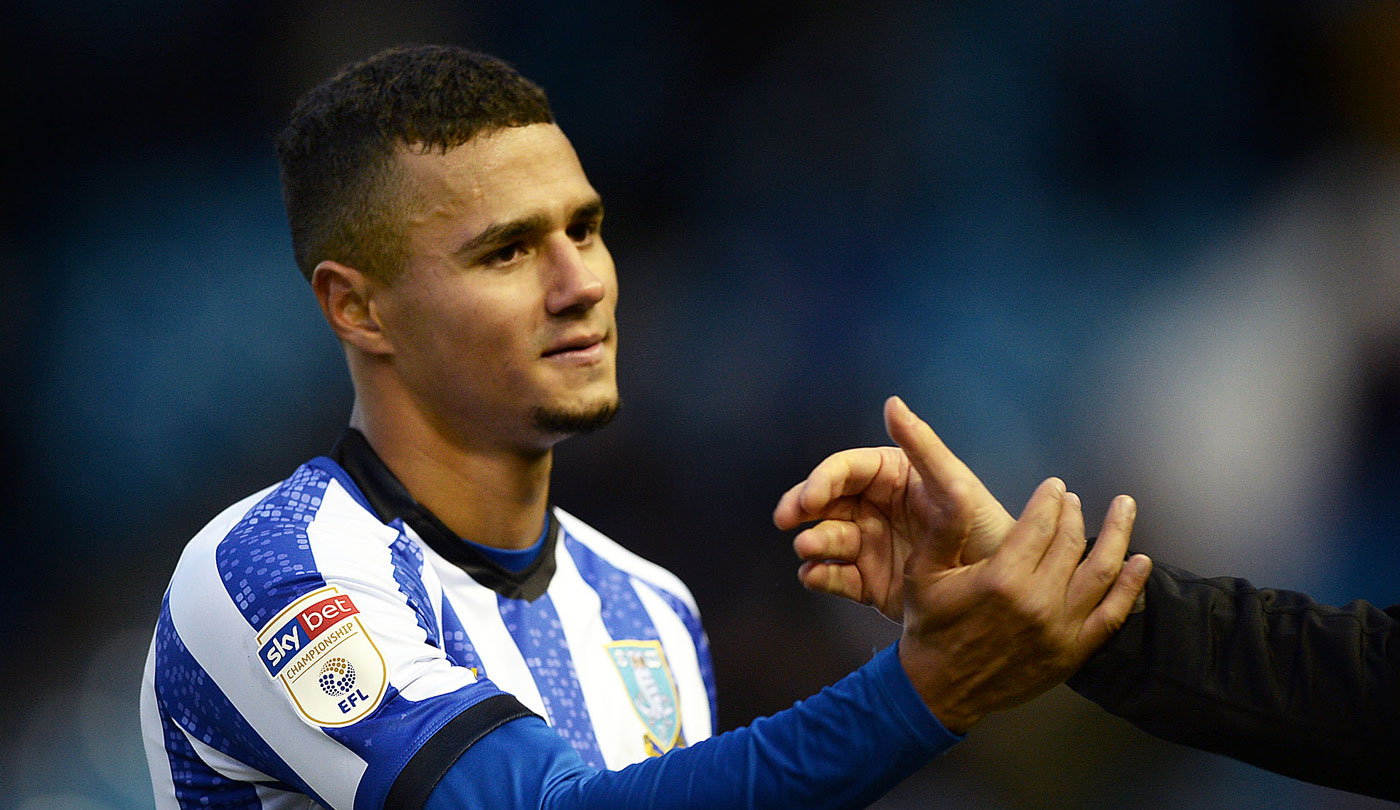 “He will get better and better I’m sure and like Connor and Josh, I was delighted to get him over the line in the window.”