From a game that could have gone either way, Garry Monk said both sides might have taken the points.

And although chances were few at both ends, when they did arrive neither goalkeeper was truly troubled.

Monk said: “It was a battle that we were expecting and I think with a little more composure we could have taken more from the game. 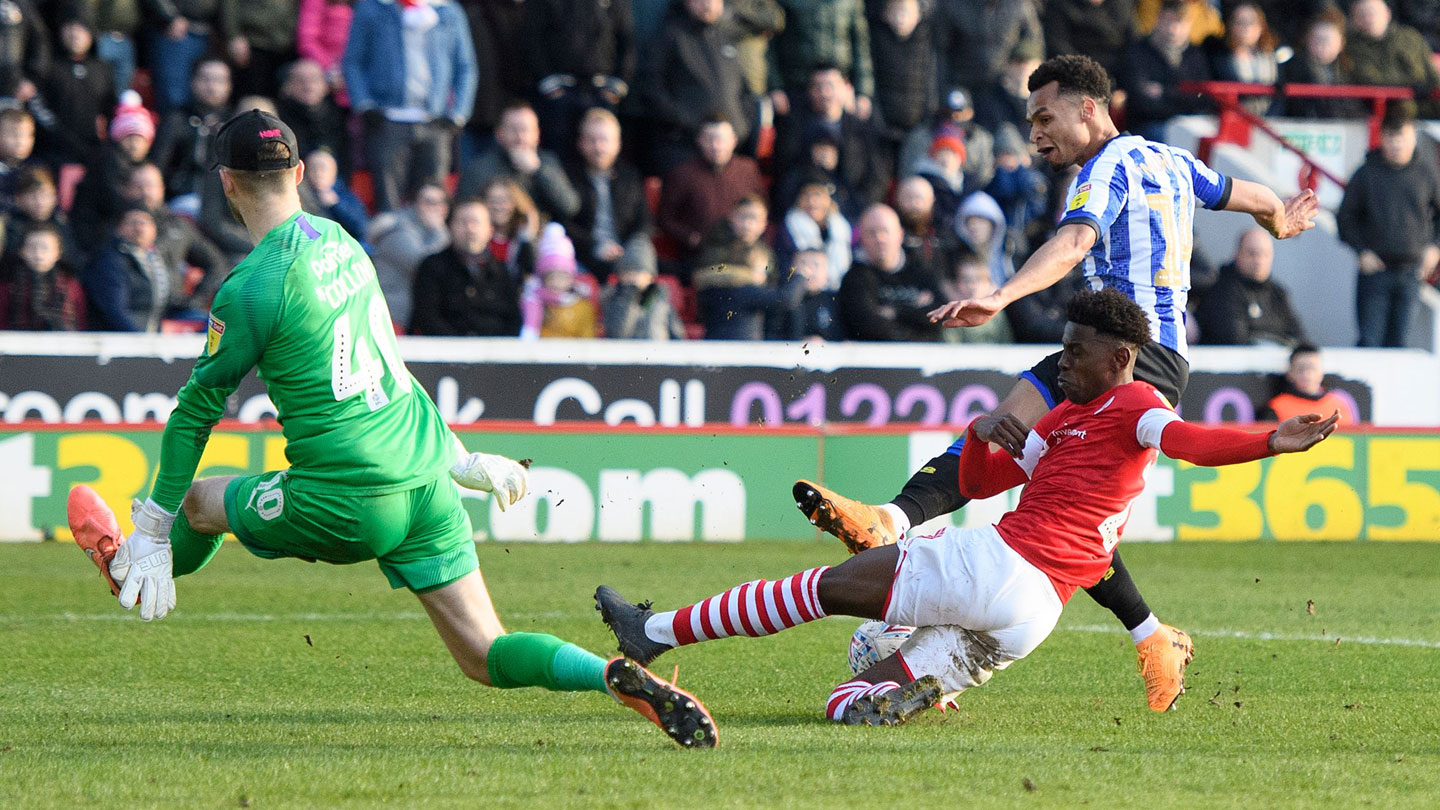 “We defended well and countered with threat but that composure you need was just a little lacking.

“Barnsley are fighting for their lives down there and there are no easy games in this division regardless.

“I don’t know what their manager has said yet but I’m sure he will agree that they could have won the game and so could we.”