Andy Holdsworth was pleased with the performance levels shown in the Under-23s’ 2-2 draw with Leeds at Hillsborough.

The young Owls twice took the lead before being pegged back both times but Holdsworth believes his players will take a lot from the derby contest.

He told swfc.co.uk: “I thought the levels that we showed were sky high compared to the last couple of matches, which was pleasing to see, and I thought we were very unfortunate not to come away with three points. 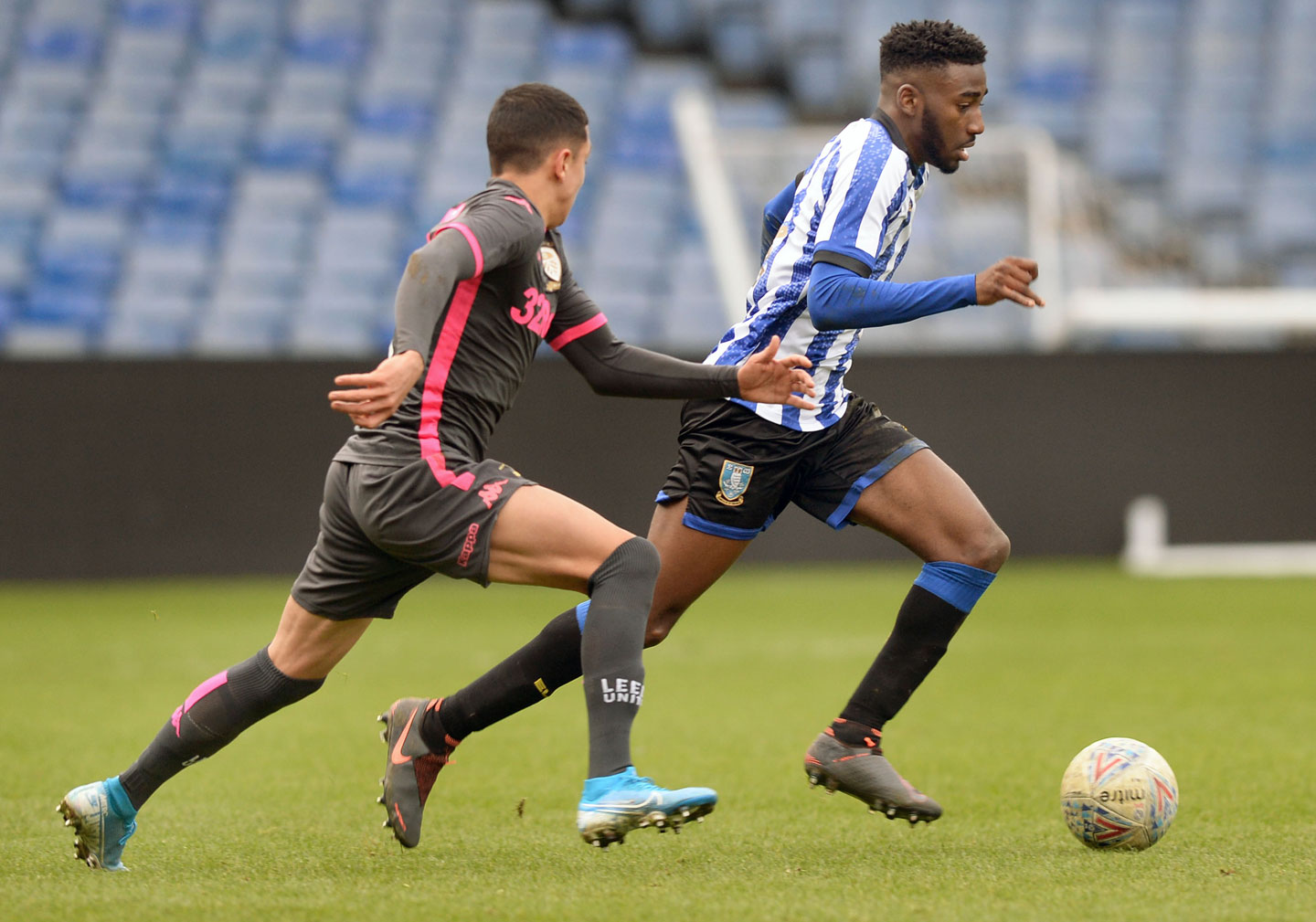 “It was an interesting game with Leeds having a few first team lads involved which was good for our players as they are testing themselves against experienced pros.

“But I said to them that our game management has to be better and to be on song for the 95/96 minutes as playing against experienced players means one little mistake leads to a goal.”

Holdsworth also commented on the two new recruits joining the group this month and believes both Manuel Hidalgo and Ryan Galvin will continue to improve with time. 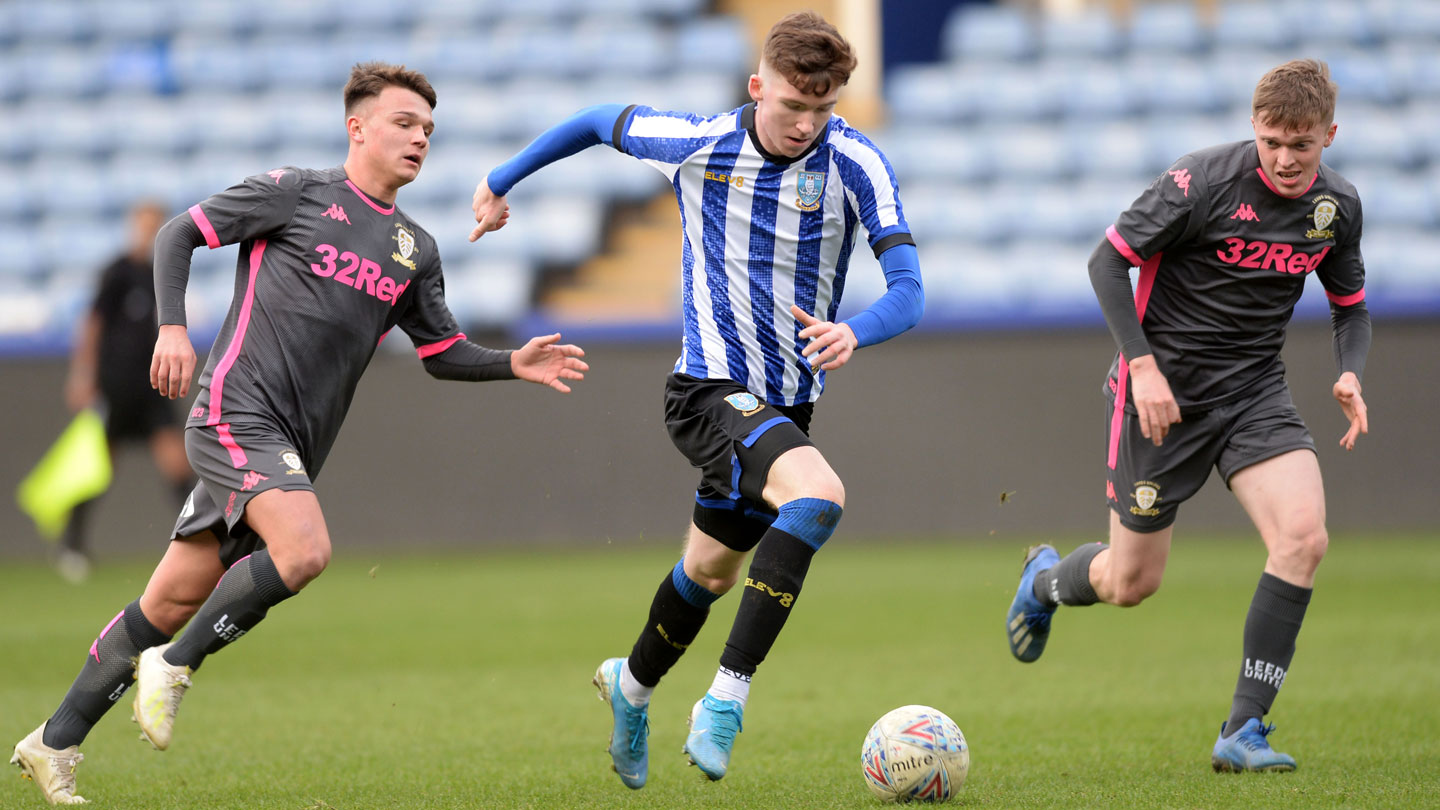 He added: “Manuel was here at the start of the season and played a few games.

“He is an exciting player but it was only his second 60 minutes so he needs to get back up to speed and Ryan has been steady in every game he has played, which has earned him his contract.”