With his maiden Owls appearance under the belt, Alessio Da Cruz has promised there is much more to come through the duration of his temporary S6 stint.

The pacey forward joined Wednesday from Italian top tier side Parma in the January window having spent the first half of the season with Serie B Ascoli. 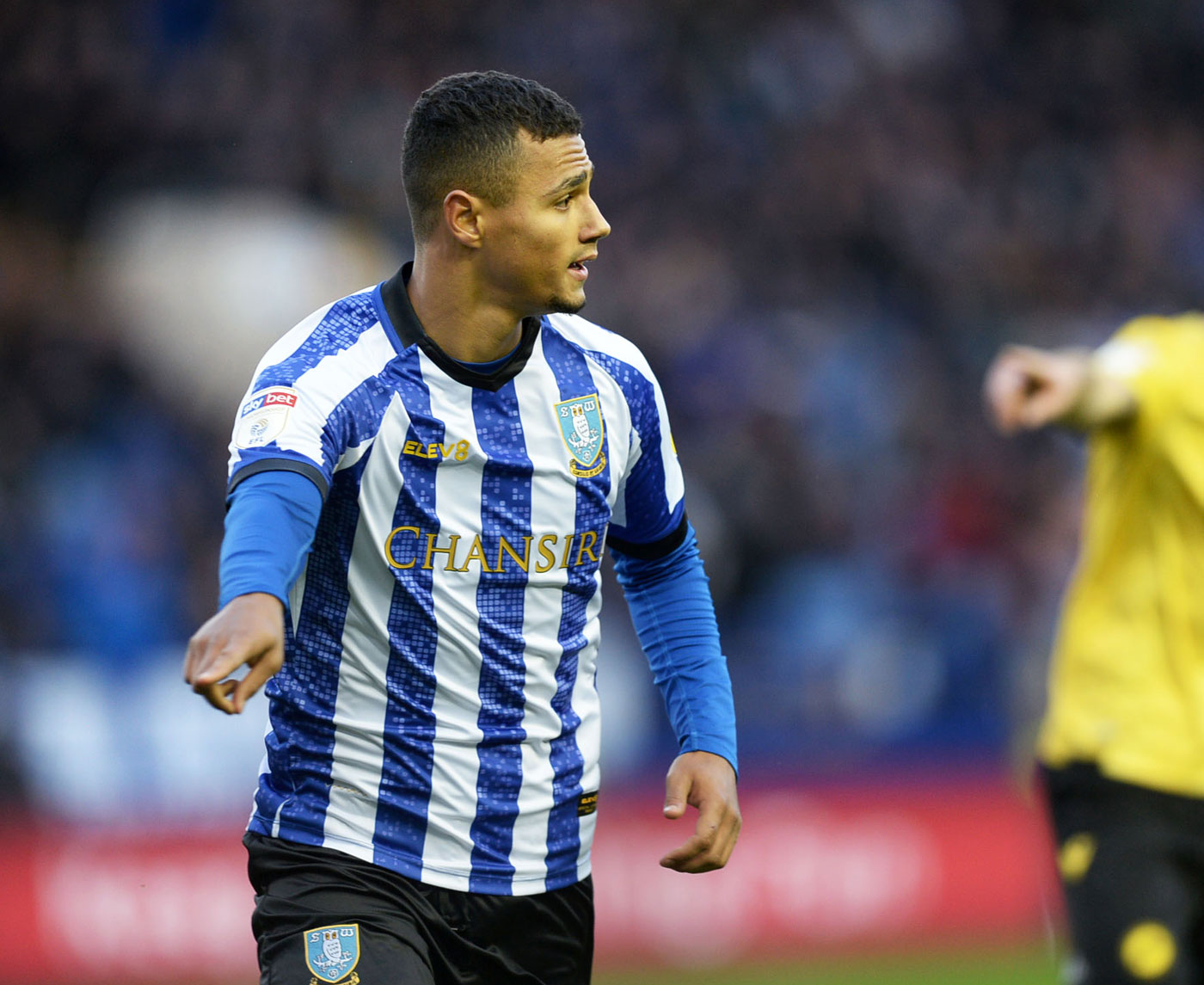 Da Cruz took his bow from the bench last Saturday against Millwall and impressed in his cameo role.

He said: “I think I did okay. I need to get used to the way of playing in England but I have a lot more to give.

“Italian football is a lot different, it’s not the same, so this is new to me.

“Now I am training regularly it will become much easier to adapt and hopefully I can play some games. 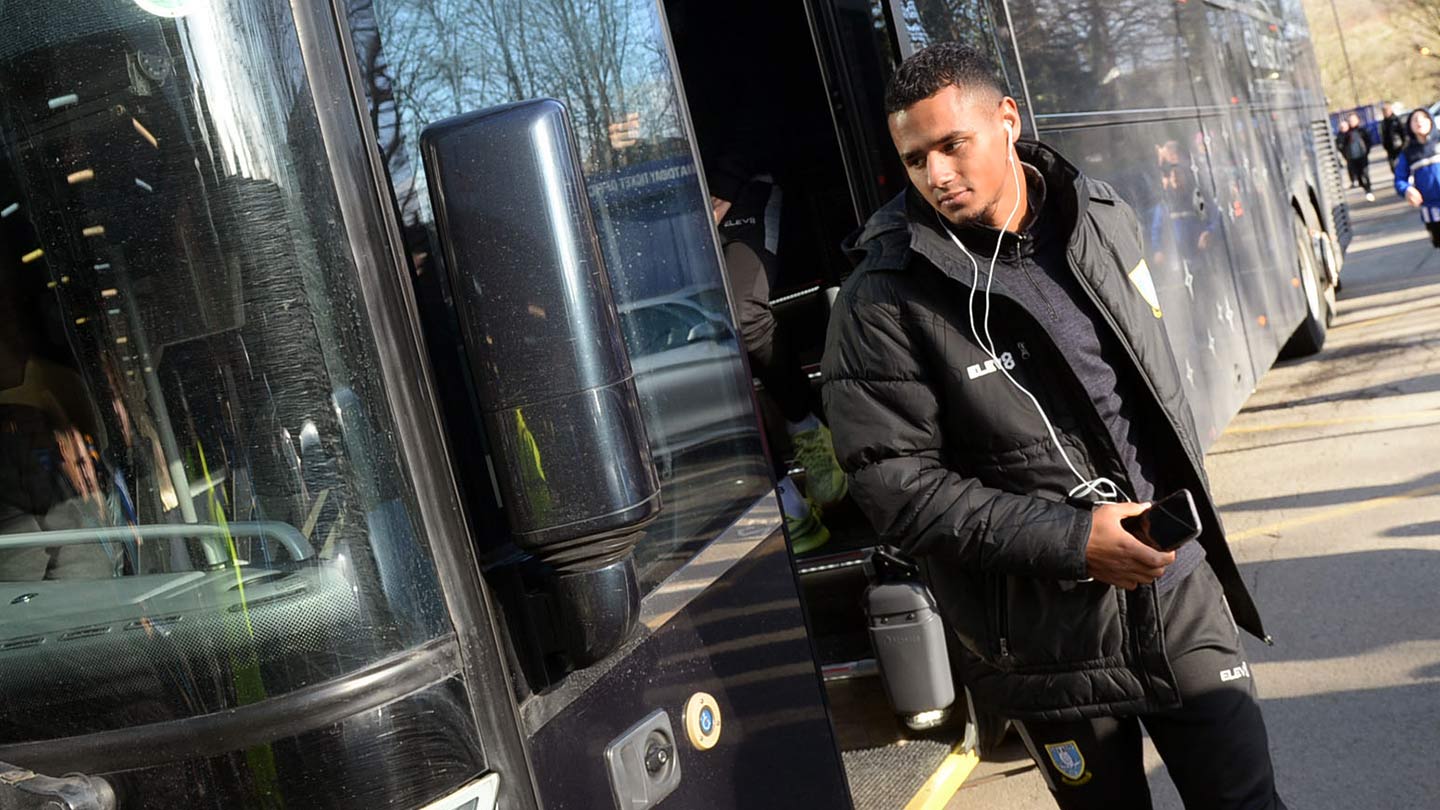 “I want to provide goals and assists and show the fans what my game is about.

“I grew up wanting to play in England and now I have the chance I want to take it.”