The Owls twice fought back from behind to come within a whisker of beating in-form Birmingham but were dealt a hammer blow right at the last.

A thrilling St Andrew’s encounter ended all-square at 3-3 and in truth could have gone either way.

Jacob Murphy certainly had a memorable afternoon, scoring an own goal before making amends with a terrific strike but then missing a gilt-edged chance to make the points safe.

Murphy seemed to have bagged a winner after the break but Scott Hogan salvaged a draw with almost the last kick of the game. 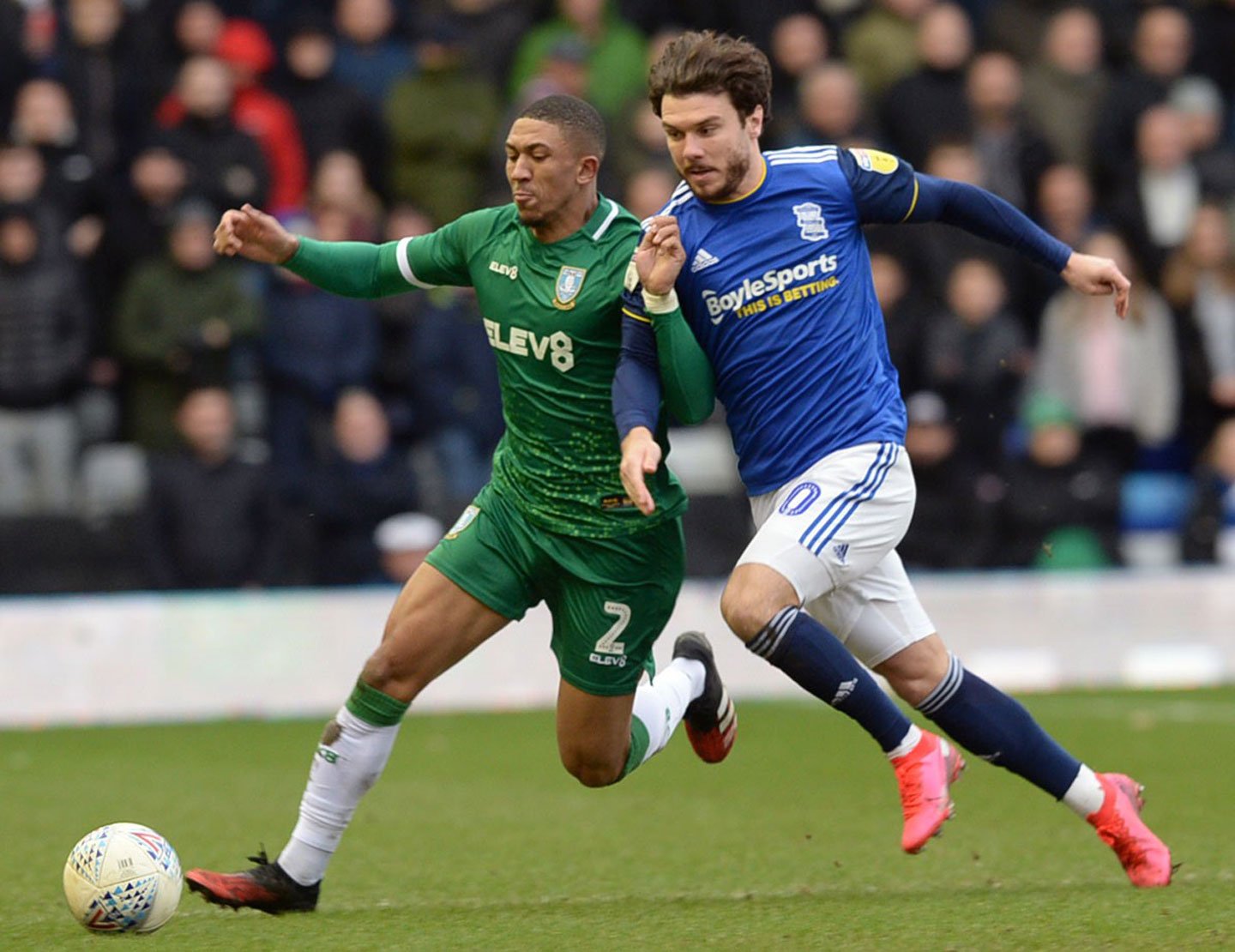 Wednesday were much improved in the Midlands but had to overcome a nightmare start.

Jeremie Bela swung a corner into the danger zone but Murphy’s attempted clearance was only sliced into his own goal.

The Owls regrouped, though, and grew into the game before equalising on 23 minutes. Neat approach play around the edge of the box ended with Bannan taking control and aiming a low drive out of Lee Camp’s reach.

From that point the contest was relatively even for a short spell before goals at either end inside two minutes.

On 29, Birmingham regained the lead. Jutkiewicz started and finished the move, linking well with Marc Roberts and Jude Bellingham to drill across Dawson and in. 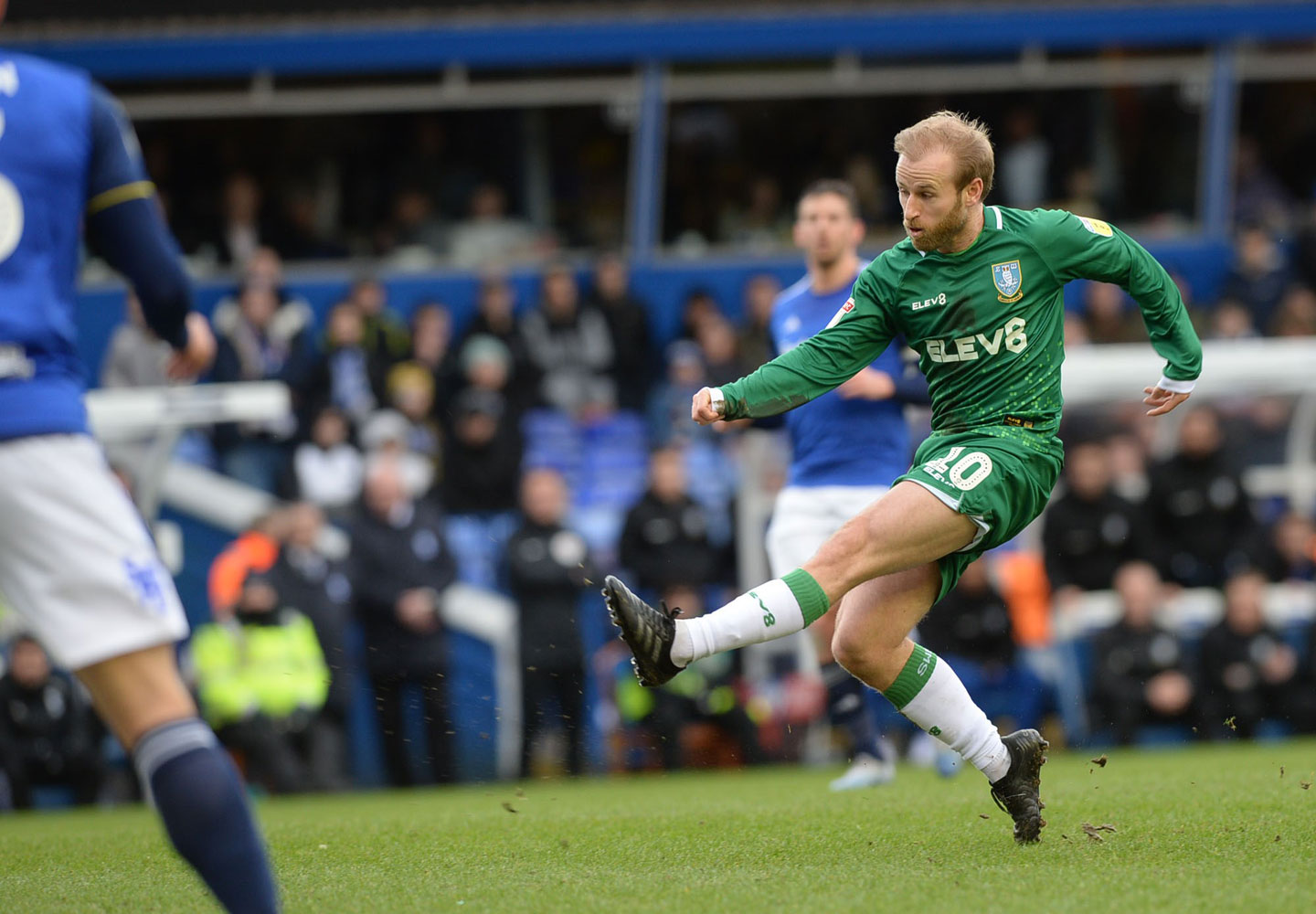 But the visitors hit back in an instant. Kieran Lee was felled by Maxime Colin in the area, the referee pointed to the spot and Forestieri sent Camp the wrong way from 12 yards.

The Blues might have hit the front for a third time at the climax of an exciting first half. Bellingham played in the advancing Ivan Sunjic but the Croatian midfielder’s shot fizzed the wrong side of the post and Kristian Pedersen headed a golden opportunity wide almost on the whistle.

Wednesday made a double change at the interval, with Connor Wickham and Morgan Fox introduced from the bench, and they made a bright start to the second period.

And they were rewarded on 65 minutes when Murphy reversed his previous misfortune by firing his side into the lead for the first time. 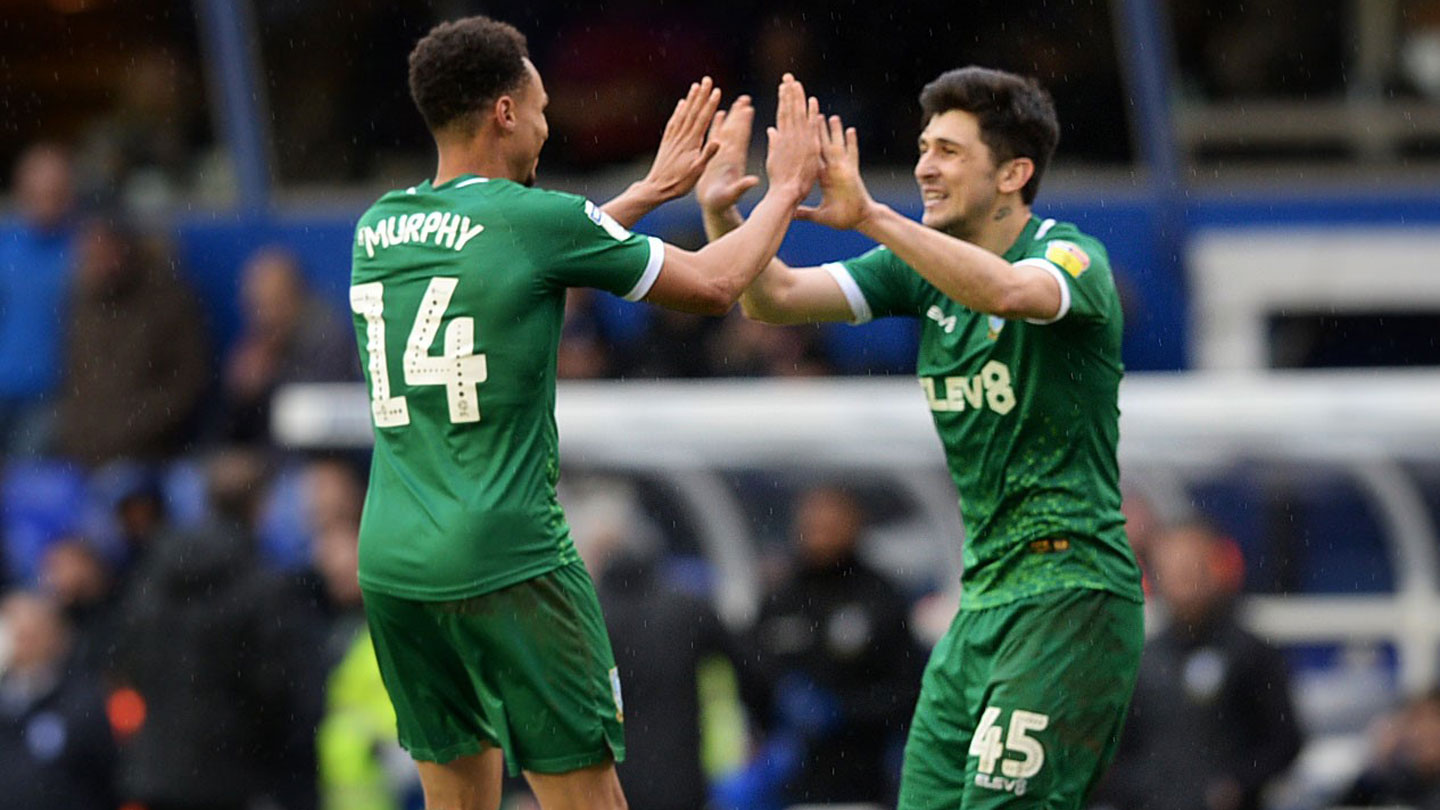 Forestieri played the perfect pass for the wideman and Murphy struck an unstoppable effort on the angle past Camp.

Murphy then had a clear chance to make the game all but safe with 15 minutes to go. The Newcastle loanee raced through on goal to go one on one with Camp but the keeper came out on top.

Camp excelled again moments later, this time stretching every sinew to tip a fierce Wickham volley over the crossbar.

And Camp’s contributions proved key as Birmingham equalised in stoppage time. Jutkiewicz flicked on a hopeful punt upfield and Hogan was in the right place at the right time to slam past Dawson.