A much improved performance was demanded by Garry Monk and although the Owls posted a 0-0 draw with Millwall, a line was drawn beneath the poor showing at Wigan in midweek.

In the second half particularly, Wednesday looked far better value, moving forward with purpose and threatening the Lions’ goal, which ultimately remained intact.

But the hosts got their pride back and the clean sheet on top was another step in the right direction.

Both sets of fans had to be patient through the early exchanges, with little action of note at either end of the field.

Indeed it was at the halfway point of the first half when the opening shot was fired when Moses Odubajo sent a low drive whistling wide.

Jacob Murphy seemed the Owls’ most likely outlet and the wideman was a whisker away from fashioning a goal on the half-hour mark.

Murphy delivered a delicious set piece right into the heart of the danger zone and only desperate defending by Shaun Hutchinson cleared the danger.

Mahlon Romeo responded with a long-ranger that narrowly missed the target before Wednesday almost hit the front just ahead of the break.

Kadeem Harris picked out the advancing Adam Reach eight yards out but the latter’s glancing header rolled just the wrong side of the post.

The Owls started the second half on the front foot and Fernando Forestieri was soon introduced to bolster the attacking options.

The Argentine certainly helped raise the tempo, although it was Dominic Iorfa who sparked the atmosphere on the hour.

First the defender promptly halted Matt Smith in his tracks after the big striker careered in on goal, then Iorfa smashed just wide from a Wednesday corner moments later. 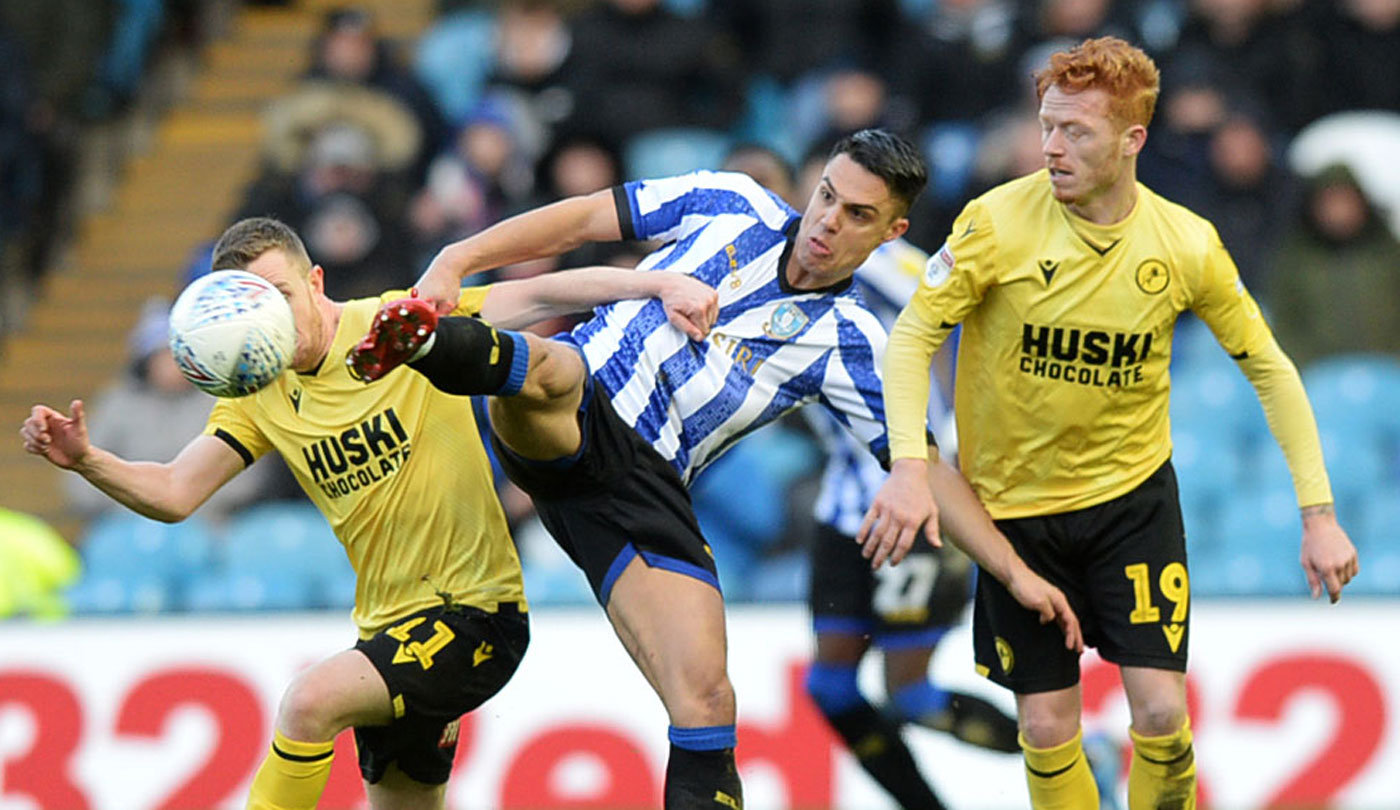 Dutch forward Alessio Da Cruz came on to make his debut but on 70 minutes his new employers had a scare when Tom Bradshaw miscued three yards out when he was favourite to score.

The Owls hit back with Forestieri forcing Bartosz Bialkowski into a near post save and Monk’s men stayed in charge towards the end.

Da Cruz showed flashes of skill and drive, so too did the returning Forestieri.

The breakthrough never came but not for the want of trying and a point at least put Wednesday back on the right track.