Wednesday returned to form at Hillsborough and winning ways against a Charlton side that were dominated from the first whistle.

The breakthrough came right at the last through returning Steven Fletcher as the shoots of recovery were visible, with Wednesday bossing possession and creating a raft of chances.

The Londoners’ goal remained intact until practically the last kick of the game as substitute Fletcher swooped to win his side a deserved three points.

The Owls were on point from the off, Fernando Forestieri and Jacob Murphy sending early sighters towards goal.

Both missed the target but Forestieri did make Dillon Phillips work with a snapshot the keeper pushed behind for a corner.

The visitors offered little going forward, although when they made their first real foray upfield 25 minutes in, Liam Palmer was alert to intercept Erhun Oztumer’s ball with Taylor lurking. 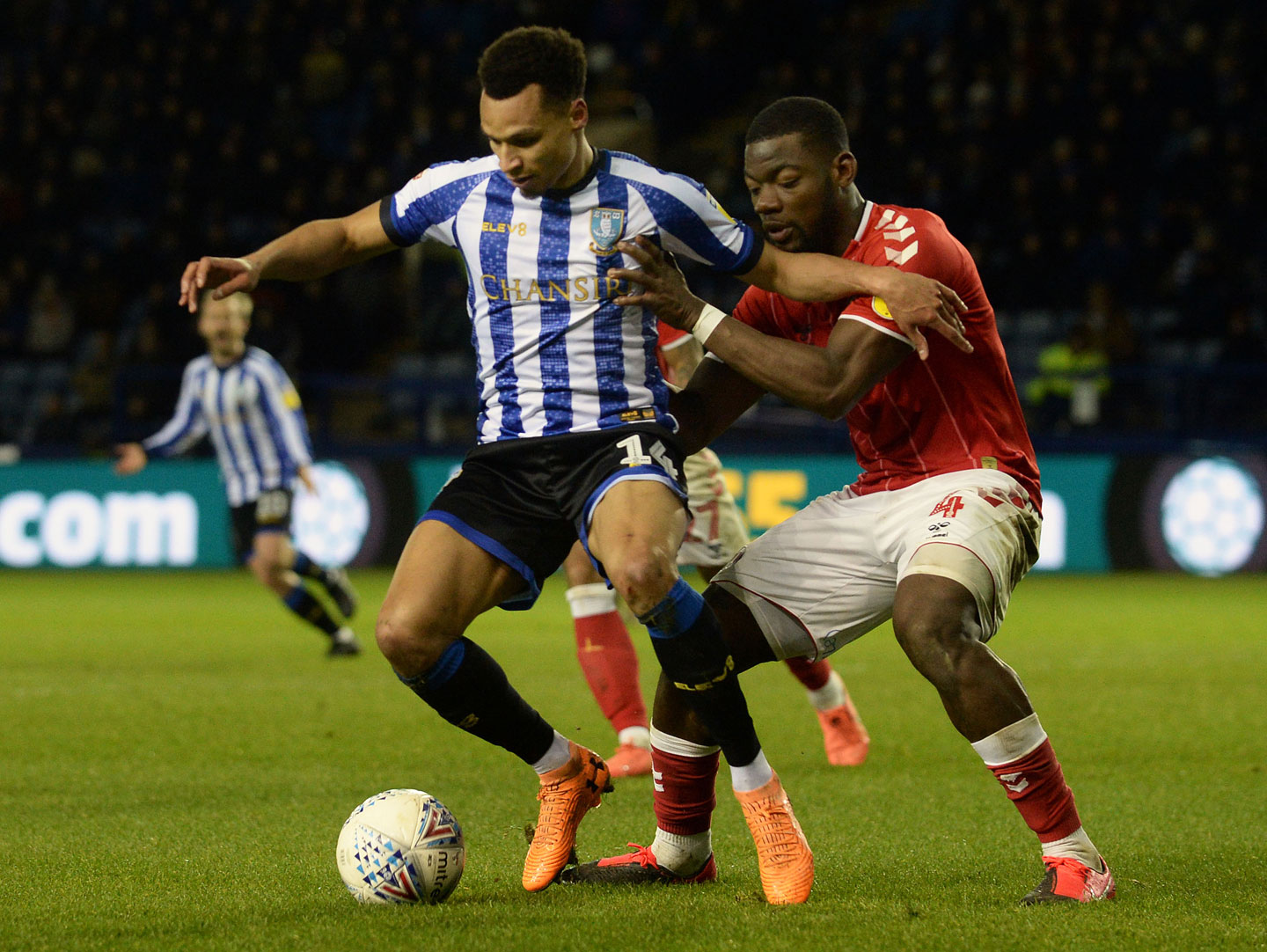 Wednesday responded with a counter of their own that ended with Kieran Lee heading over from a difficult angle before Murphy had a fierce long ranger charged down.

The Owls caught Charlton cold immediately after the restart when Forestieri took a sublime Barry Bannan pass into his stride only to find the side-netting when favourite to score.

Kadeem Harris then delivered a telling cross that so nearly fell invitingly for Connor Wickham and the Addicks scrambled clear.

Probing and asking all the questions, Wednesday went close again when the lively Forestieri swept wide following good work down the right from Murphy and Palmer.

Talisman Fletcher was introduced from the bench and gave the hosts a real boost, twice almost breaking the deadlock.

First the big striker neatly took a Bannan feed out of the air and into the box only to see Phillips advance to block his fierce drive. 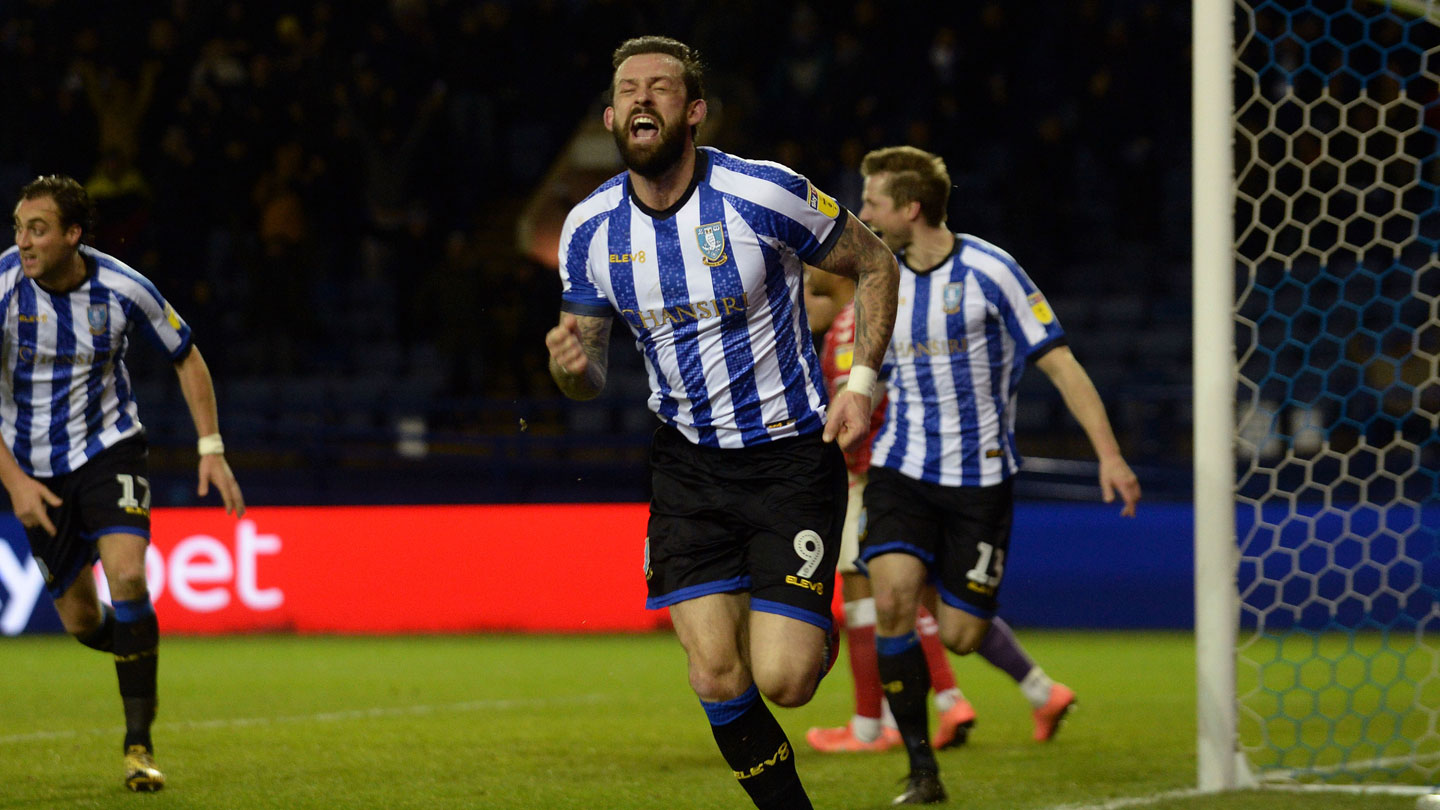 Moments later, the Addicks’ custodian truly excelled himself, diving instinctively to tip a thumping Fletcher header around the post.

Charlton hit back with a thunderous Taylor effort from 25 yards that cannoned off the crossbar but play soon returned to the other end, where Charlton were under the cosh.

Phillips stooped to keep out a whistling Forestieri effort and Wickham nodded inches wide from the resulting corner.

Just as it seemed they would have to settle for a draw, the Owls delivered deep into stoppage time.

Palmer swung over a set piece flicked on by Tom Lees and Fletcher was in the right place at the right time to finish and trigger joyous scenes around the home dugout and in the stands.