Wednesday suffered a 3-1 defeat at the hands of Derby following a dismal first half performance in which all the damage was done.

Tom Lawrence bagged a brace and Jason Knight added another and the contest was all but over at the interval.

The hosts did rally in the second period but gave themselves too much to do and although substitute Josh Windass got his side on the score sheet, the Rams ran out comfortable winners.

The Owls suffered an early blow and fell behind just six minutes in.

A loose ball fell invitingly to Lawrence advancing on the edge of the area and his shot took a thick deflection off Julian Börner to wrong-foot Cameron Dawson.

But Dawson came to the rescue on the 15-minute mark, moving swiftly off his line to deny Lawrence a second. 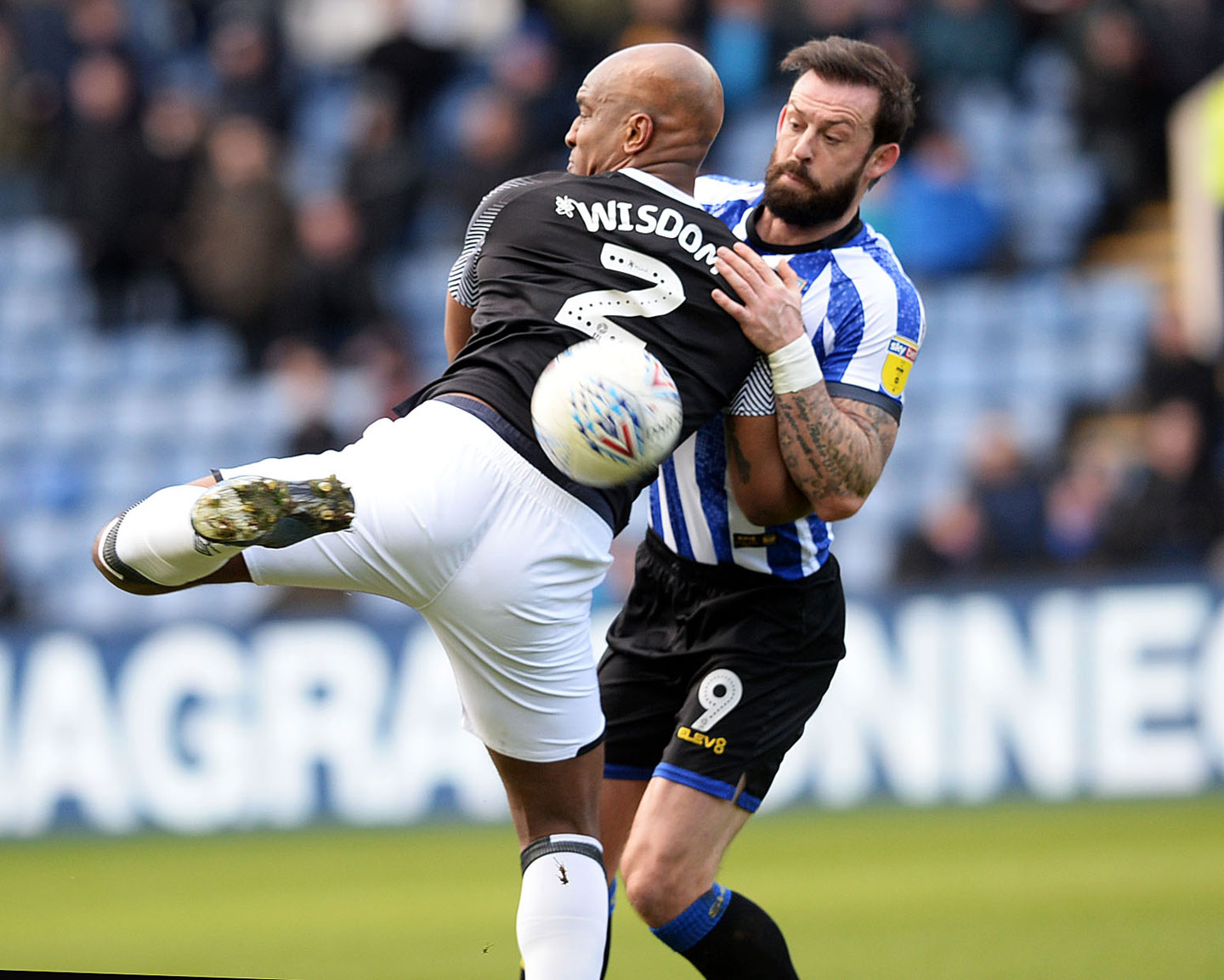 Wednesday responded with Kieran Lee going on a mazy run before being thwarted at the last by Craig Forsyth – then the visitors motored straight upfield to double their lead on 25 minutes.

Martin slipped in Lawrence down the left side of the box and the midfielder stroked calmly into the bottom corner.

It went from bad to worse for the Owls just five minutes later. Knight took possession from Martin and advanced into the danger zone to fire across Dawson and in off the upright.

The Owls introduced Connor Wickham from the bench before the break but struggled to make an impact in the final third and went down the tunnel with a mountain to climb.

Josh Windass and Dominic Iorfa came on to aid the cause and Wednesday certainly started the second half with purpose.

They almost benefited from a slice of luck too when Morgan Fox delivered a teasing low cross that Forsyth diverted inches past his own post. 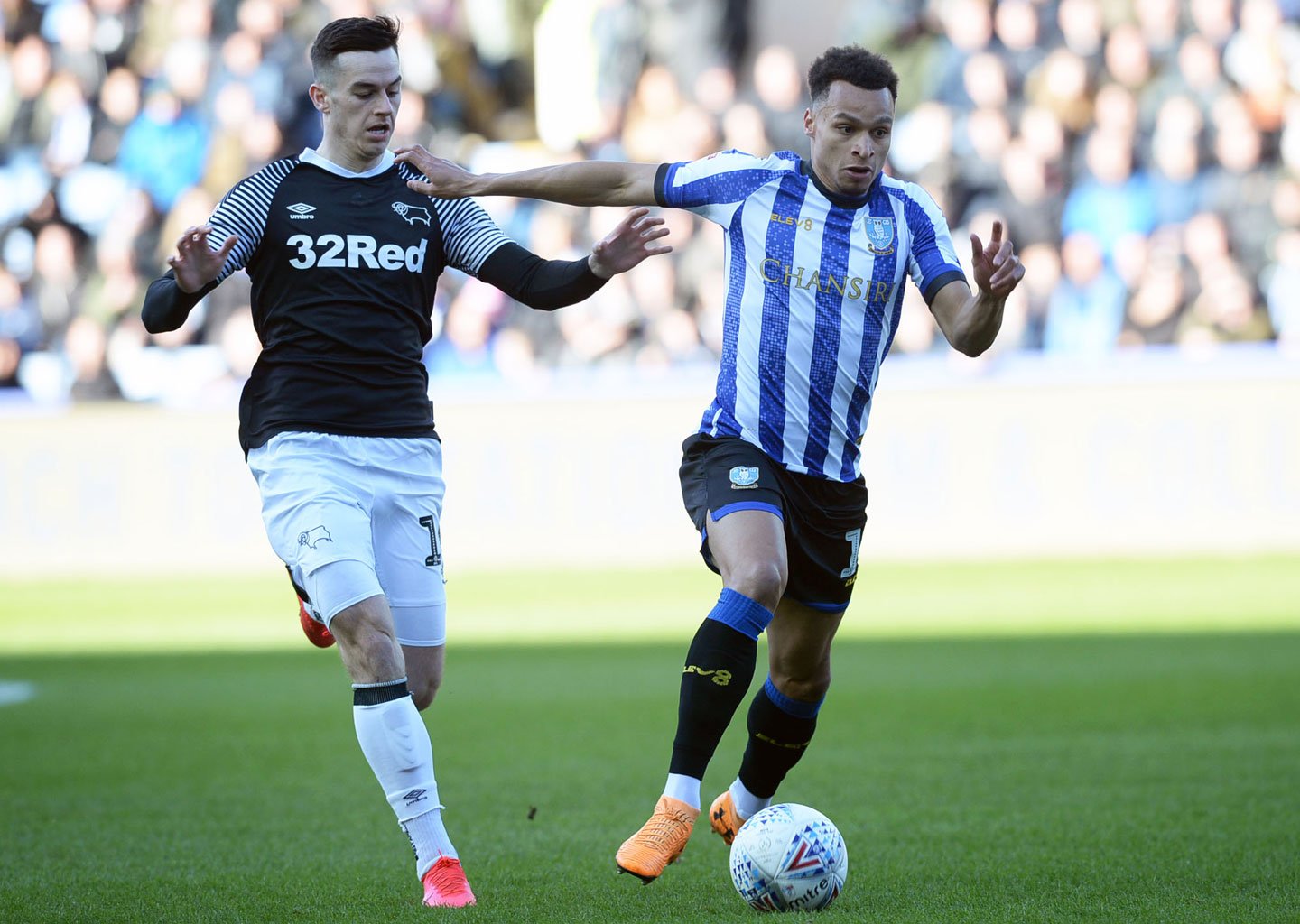 Wickham teed up Murphy with an inviting pull-back but the wideman was off target before Ben Hamer had to be alert to keep out Barry Bannan’s inswinging corner.

Fernando Forestieri was a whisker away from a Murphy feed as Wednesday sought a route back into the game.

Forestieri forced a fine save from Hamer after a threaded ball from Bannan before they finally made the breakthrough on 74 minutes.

Murphy executed the perfect pass from the right and Windass was left with the simple task of beating Hamer three yards out.

Wednesday pushed on in pursuit of a second goal which would have triggered a grandstand finish but despite dominating the ball and looking by far the more threatening, Derby’s defence stayed stern to give the platform for victory.