Garry Monk took time to reflect on a disappointing night at Luton on Wednesday after his side’s 1-0 defeat at Kenilworth Road.

Building for the future while picking up points in the present is the task Monk faces and the Wednesday boss says there is a lot of work to do in order to lift the club where it needs to be.

Understanding the fans’ frustrations after a poor run of form in the Championship, he said:

“It’s a big job. The ultimate is of course what happens on the football pitch and we know that.

“There is a bigger picture side of it. But the here and now, the industry that we live in and the life that I lead, I understand it is instant. Everyone wants success instantly. 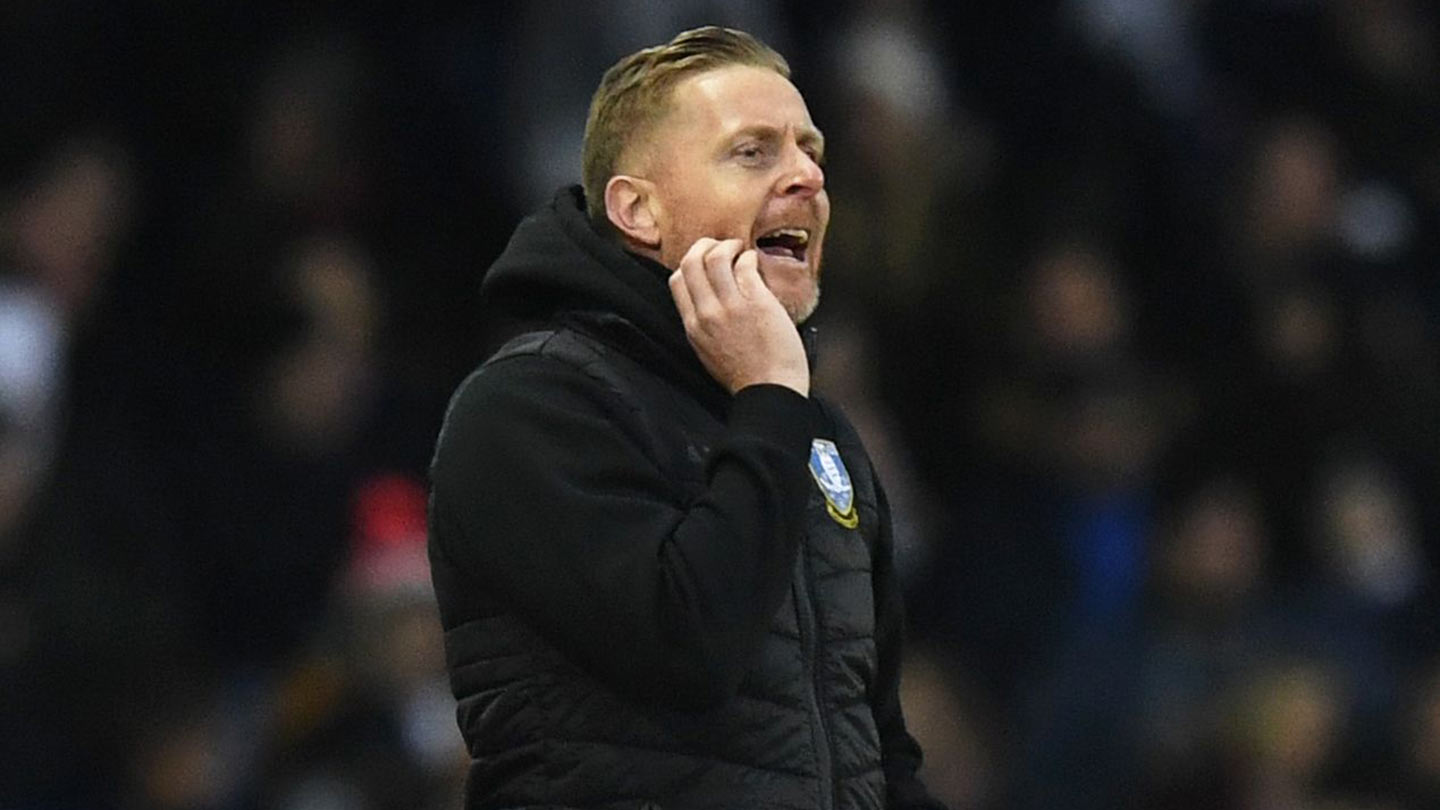 “You have to win consistently, regardless of the situation or what you think needs to change so I totally understand that.

“We haven’t been able to do that in the last eight or nine games and that’s not good enough.

“It’s all about the here and now, that’s what football is about now and I’m fully aware of that but I’m a fighter and I will fight for this club and this team.”

Three of the Owls’ next four league games are at Hillsborough starting on Saturday with the visit of Reading.

“We have to push ourselves out of the period we are in,” Monk added. “If we can do that then we know as well as anyone it can change very quickly and you go on a different path. 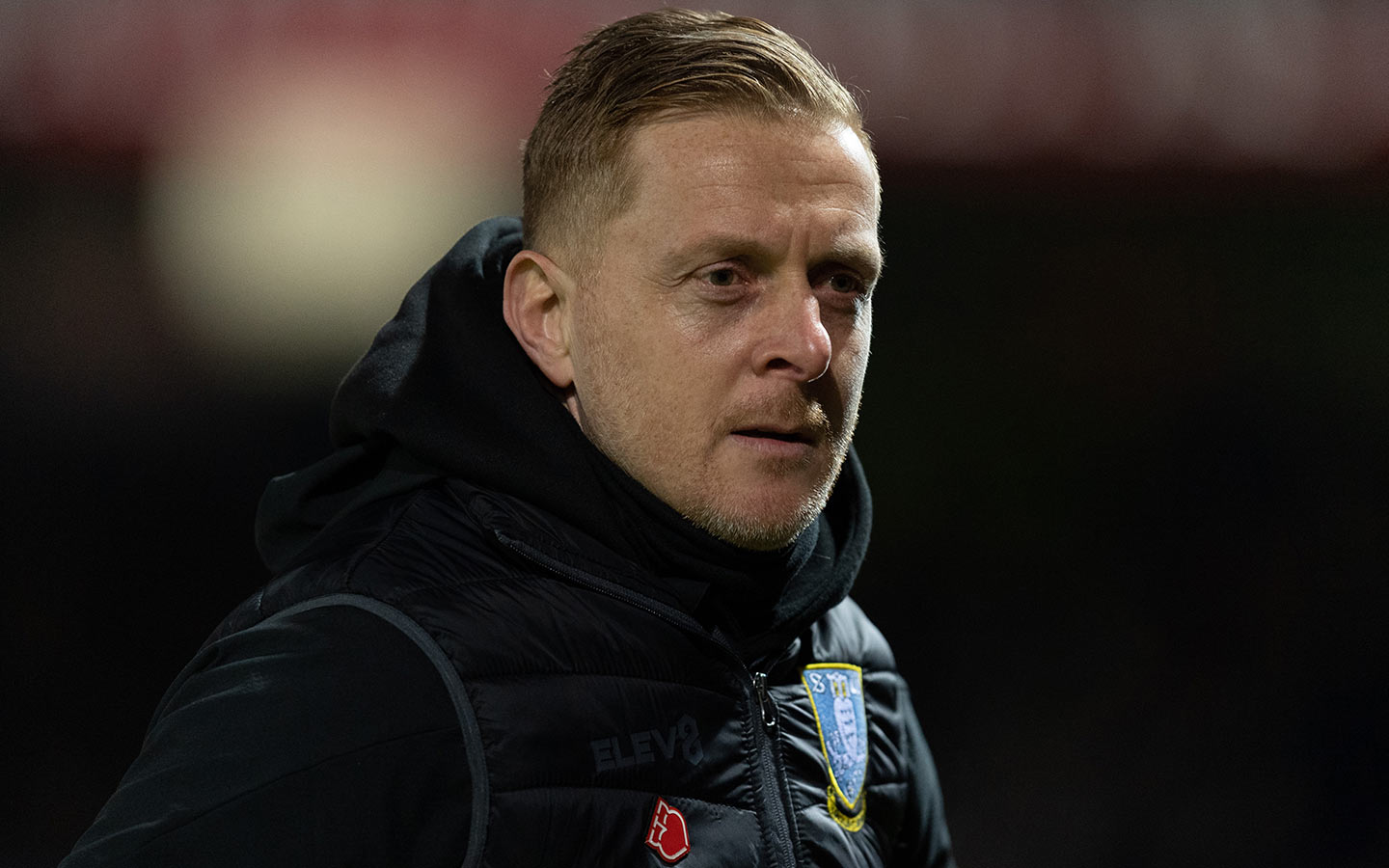 “You don’t want to see periods in the season where you are not winning, it’s not accepted and it’s my responsibility.

“Hopefully Morgan can be back on Saturday, he’s very close, he’s been big for us this season so we’ll see for the weekend with him.

“Massimo has a bit of soreness in his calf so is unlikely for the weekend but the rest are fine.”