Liam Waldock has extended his stay at his boyhood club, signing a new deal with the Owls until 2021.

The central midfielder joined SWFC at just eight-years-old and has been in excellent form for Wednesday’s Under-23s this season, often captaining the side.

“I’ve been a Wednesday fan since I was a kid, so to sign a new deal is a great feeling. 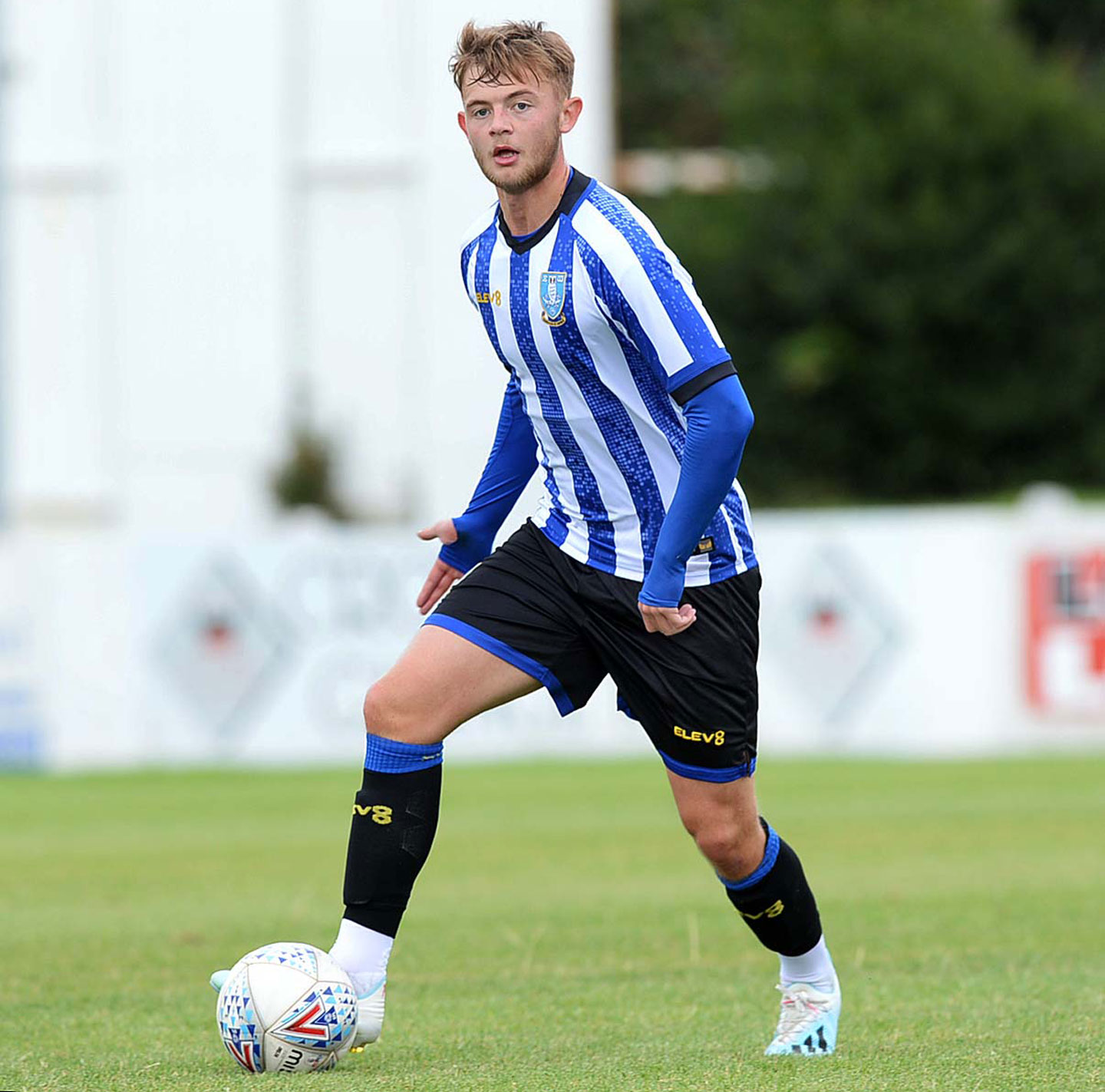 “My mum and dad are very happy, they are both Wednesday fans and I know they are proud of me, this is a great feeling for all of us.

“It’s been a great journey since I first joined. I think I’ve progressed well this season, playing regularly for the Under-23s and I’ve been captain a few times.

“It’s about consistency, playing well in every game and I think I’ve done that this season. The coaches have told me I’ve done well so I just need to keep going."

Waldock travelled with the first team squad when Wednesday faced Brighton in the FA Cup in January, and the midfielder enjoyed the experience. 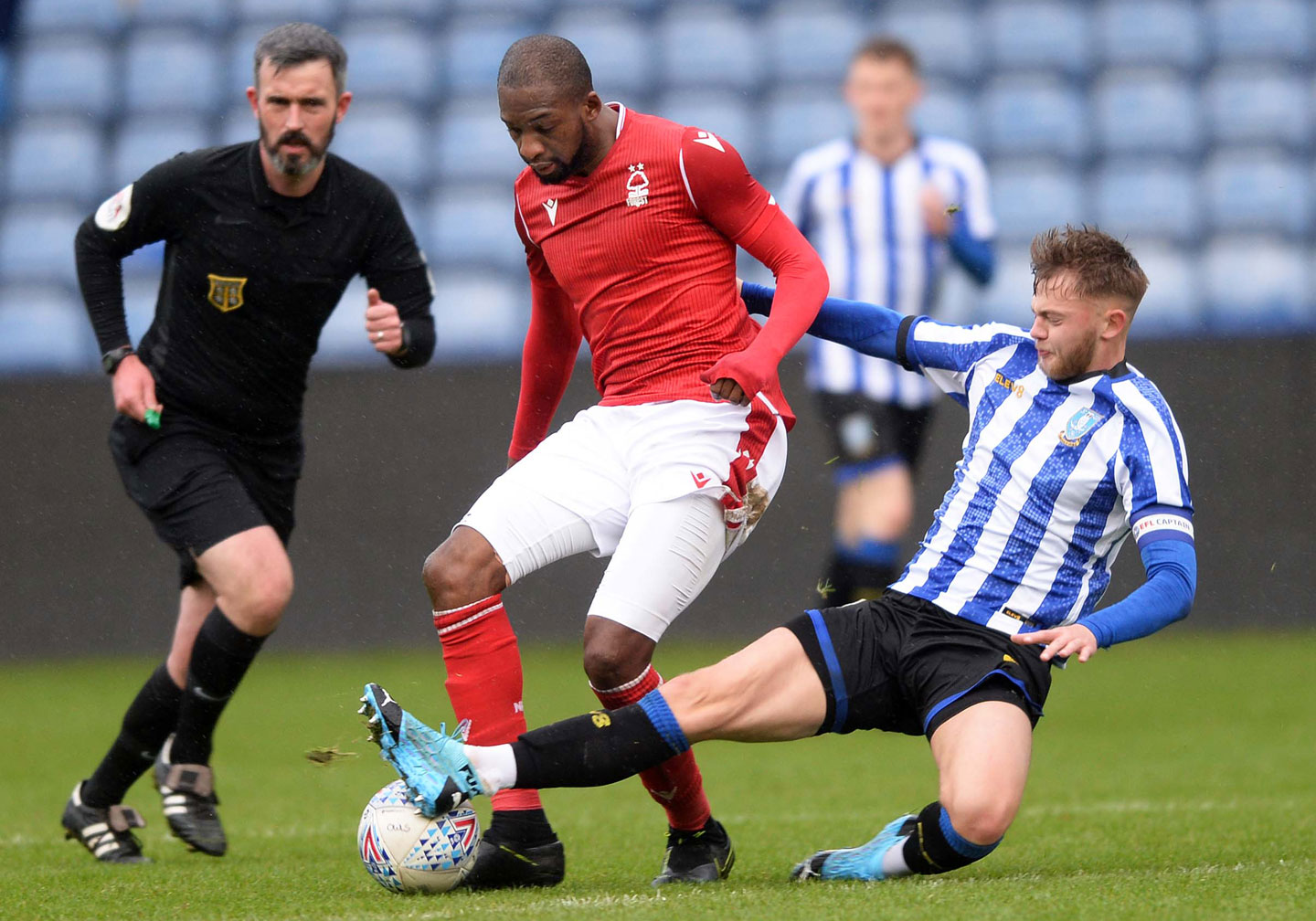 He added: “It was a great feeling! We went on the plane which was weird because I’m just used to going on the coach!

“Being around the first team, eating with them and sharing a changing room with them was an unreal feeling.

“The manager gives you a chance and whenever I train with them I have to show him what I’m all about, and hopefully my chance comes.”