The Owls and Birmingham played out a 3-3 thriller at St Andrew’s but Garry Monk was left with a familiar feeling of frustration.

Wednesday turned in a significantly improved performance in the Midlands but suffered stoppage time heartbreak by conceding a last-gasp leveller.

Monk told swfc.co.uk: “We deserved all three points from that game. The players gave everything they had and we should be going home with a win. 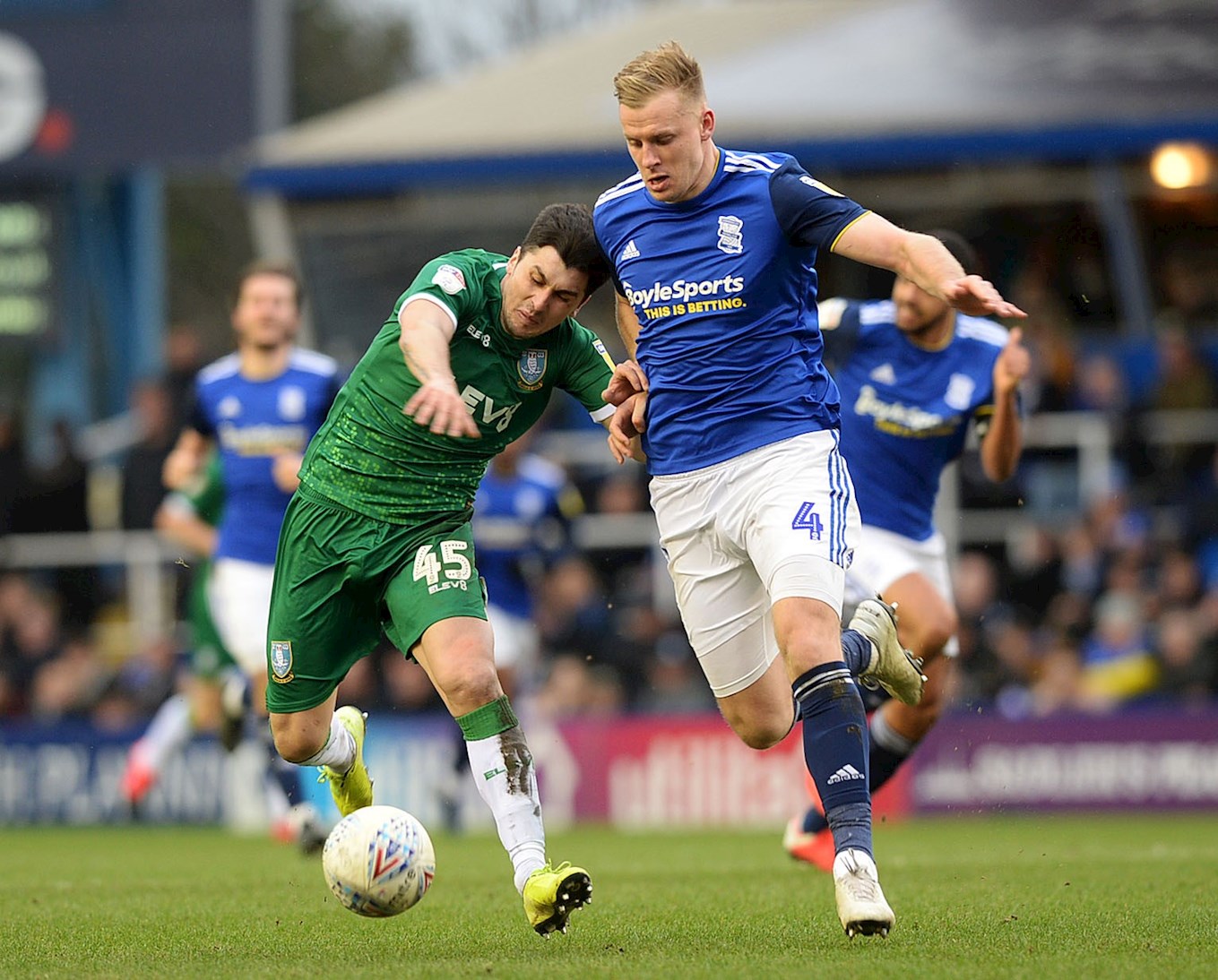 “Football can be a cruel game and today it was cruel. We showed the character to come back twice and then get in front but we’ve conceded with the last kick.

“It’s really disappointing because we’re in a results-based business and we haven’t won again so there will be criticism, I get that.

“But in terms of the performance, we were very good and more like the team that were third in the table at Christmas.

“There are positives to take, we scored three goals, we controlled a lot of the ball but Birmingham were never going to give up and we leave here with a bittersweet taste.”