The Owls will be backed by 2,800 Wednesdayites at St Andrew’s on Saturday.

A packed away end supporting the team is a common sight for Wednesday and something never taken for granted by the club, as Garry Monk explained during his pre-match press conference.

As the Owls aim to reverse the current run of form, Monk heaped praise on the fans and said the team owe a performance at Birmingham this weekend.

“I got asked after the last game, people said it was toxic but for me it was nowhere near it.

“It’s the first time I can remember a period like this to go through.

“You’ve seen it at other clubs when you go through a situation like this it can be much worse but I thought they were brilliant.

“The fact that they turn up in their numbers, full allocations, just shows you how much they care for the club. 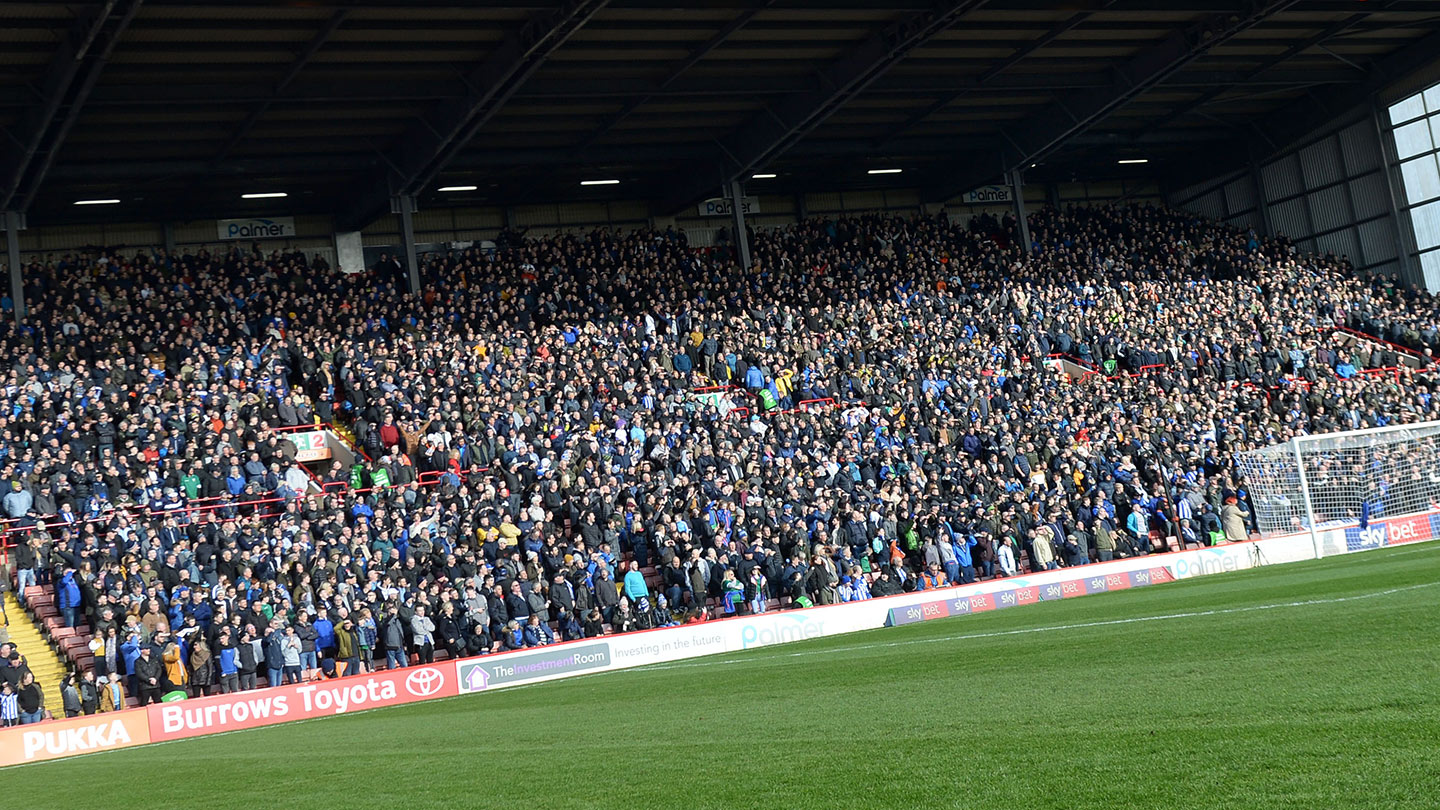 He added: “It starts this weekend, we have to give that support a performance and something to be proud of.

“That goes back to that collective, character and inner strength that needs to come out on the pitch.

“We can do it. The players can do it. We need to start that at the weekend.”