The Owls will host Manchester City in the fifth round of the FA Cup on Wednesday 4 March.

The cup-tie will be broadcast live on BBC One and kick off at 7.45pm.

Tickets are priced as follows:

Sale dates will be announced in due course.

Wednesday secured their place at the fifth round stage by defeating QPR 2-1 at the Kiyan Prince Foundation Stadium last month.

Garry Monk’s side also overcame Brighton 1-0 at the Amex in round three.

Meanwhile, holders City have so far successfully defended the FA Cup with victories over Port Vale (4-1) and Fulham (4-0).

It will be City’s first visit to Hillsborough since January 2007, when the two sides met in the FA Cup third round and drew 1-1 with goals from Georgios Samara and Steve MacLean forcing a replay at the Etihad. 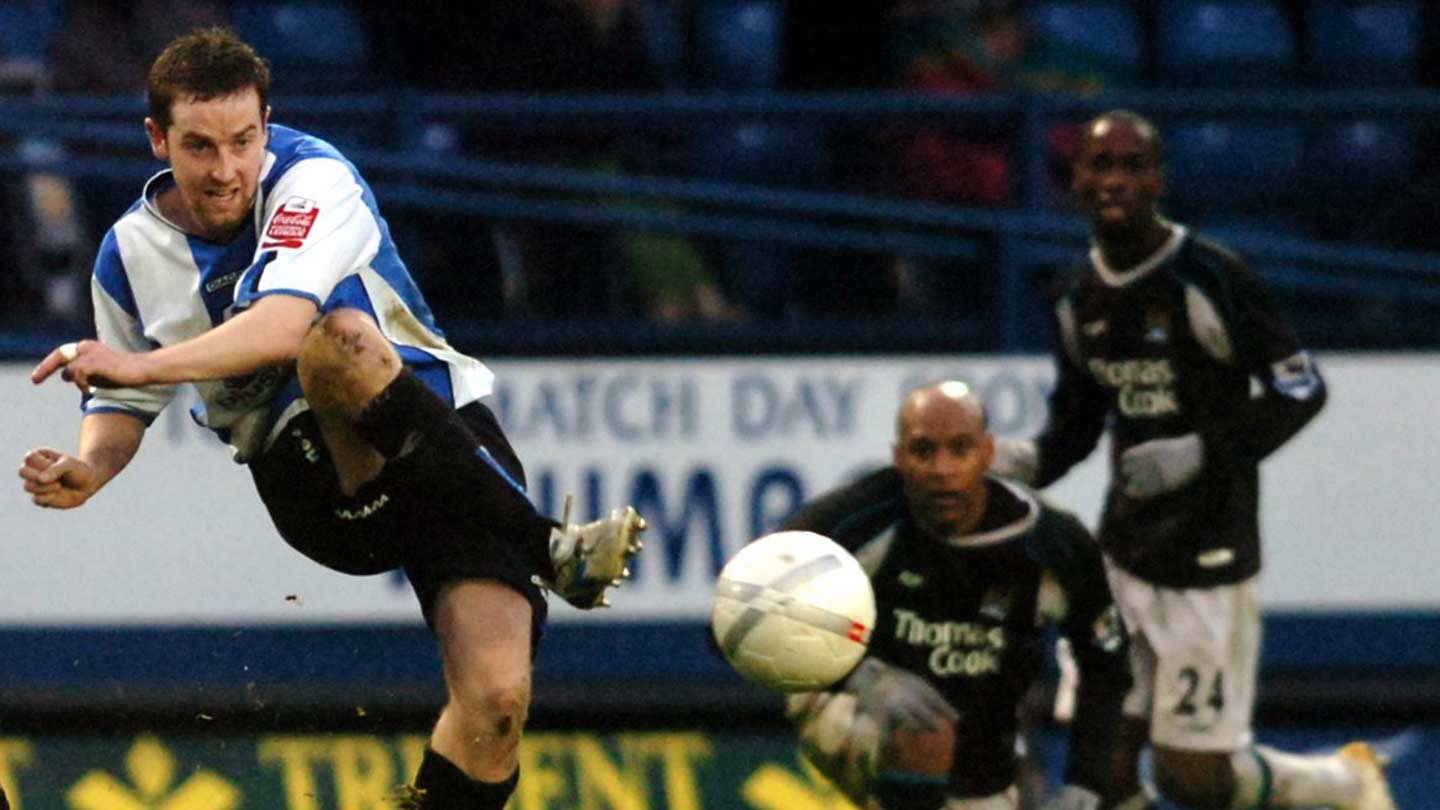 Darius Vassell settled matters with the winning goal to send City through to round four of the famous old competition.