The Owls have signed Dutch forward Alessio Da Cruz on a loan deal to the end of the current campaign.

Da Cruz, 23, can play as a central striker or down the flank and joins Wednesday from Serie A side Parma.

The Almere product spent the first half of the season on loan in the Italian second tier with Ascoli, for whom he played 18 games and scored six goals with as many assists.

Da Cruz, a Netherlands Under-20 international, is eager to pull on the blue and white stripes and told swfc.co.uk:

“It has always been my dream to play in England and with this opportunity I am really happy. 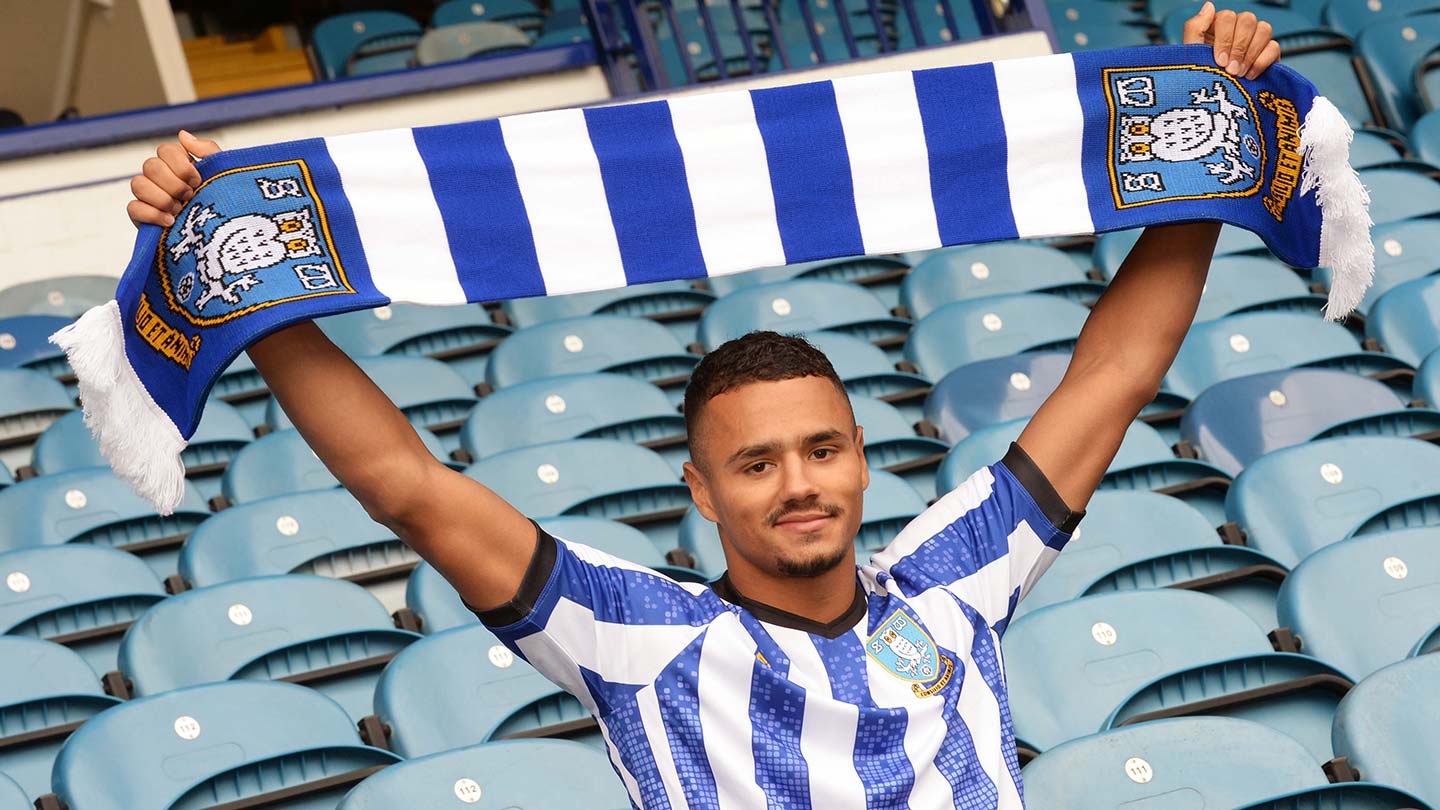 “I am attracted by the fan base of Sheffield Wednesday, a big club in a big league and it will be a big test to see how far I have come as a player.

“I like to play second striker or winger, I am a creative player with pace. I am looking forward to meeting my team mates and staff

“I want to be involved straight away if possible and I am ready to play.”