Sheffield Wednesday have signed Argentine winger Manuel Hidalgo from Italian side Triestina for an undisclosed fee.

The 20-year-old arrives at Hillsborough on a permanent basis following a successful trial period.

Hidalgo served his football apprenticeship with Portuguese giants Benfica, where he stayed for two years from the age of 16.

He moved across Europe to Italy in 2017 and will now continue his journey in S6.

Essentially a right winger, Hidalgo can also play behind the forward line through the middle. 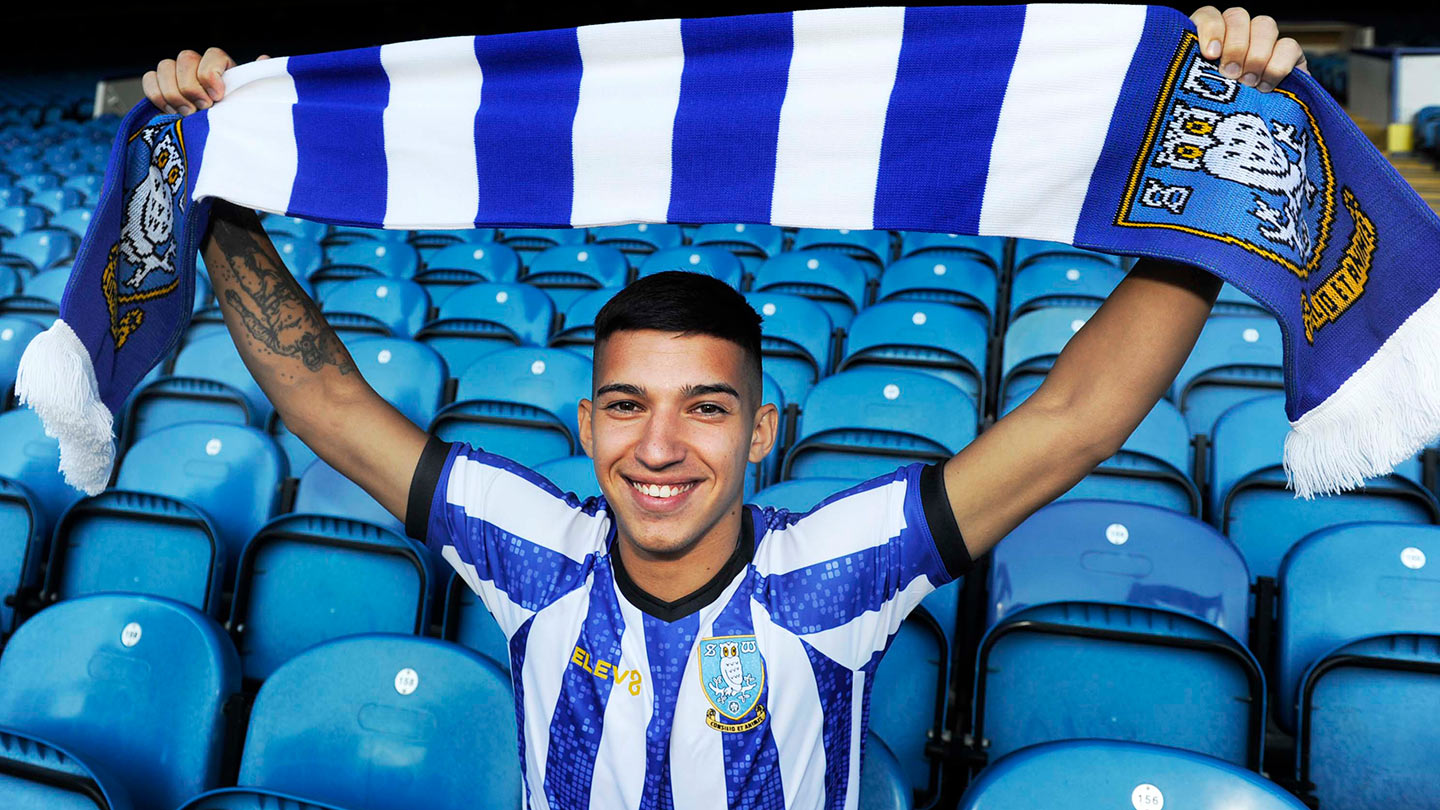 He told swfc.co.uk: “I have always liked English football, I think it is the best football in the world.

“England has the best leagues, the best pitches and players, the best structures, everything.

“This is a big step for me but I feel very prepared and very happy to be here.

“I like to dribble with the ball and play freely the Argentinian way.

“I know I need to take some steps towards the first team. I played for the first team in Italy and I know it’s not the same here.

“I want to play first for the Under-23s but my main goal is to play for the first team.”